First Night gets awesomely weird but leads to tough choices 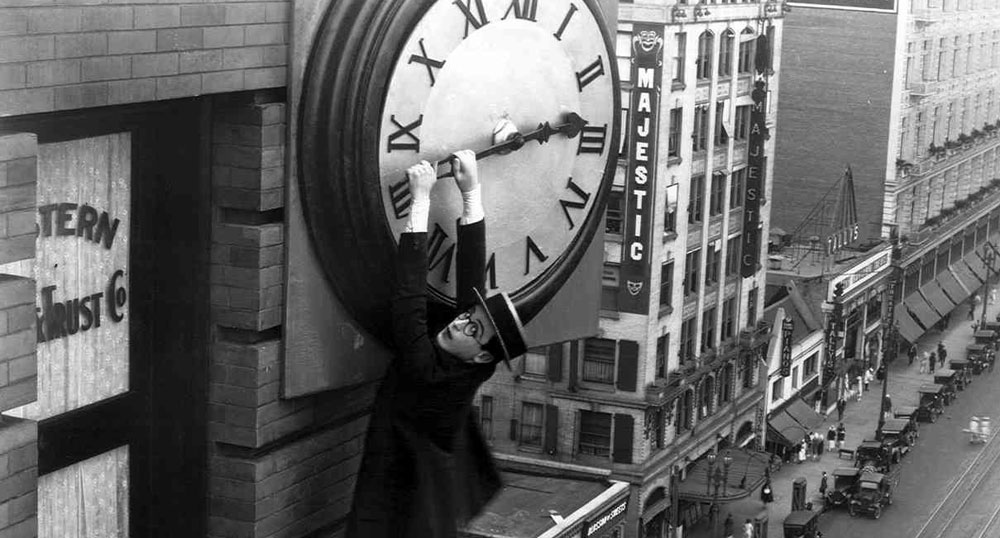 When partying with style, you can’t do it all. What you can manage to do, though, you should enjoy with great gusto. Enjoying Boston’s annual First Night celebration is no different. Rescued from the jaws of recession in October (in a last-minute effort led by the city and donors like the Highland Street Foundation), the city’s annual New Year’s Eve celebration was about to be absent from the environs of the Back Bay for the first time this year since 1975. And as part of his swan song campaign, Mayor Thomas Menino announced in a November press conference that this year’s “new day” for Boston’s First Night would be “bigger and better.”

Primarily thought of as a family-friendly celebration (and a long list of events this Tuesday, including a performance from Dan Zanes, certainly supports that notion), First Night is always good for a few chestnuts for the grown-up contingent of the arts community. The problem is that you can’t do them all — and with a map that has you going all over Boston, it’s not fun to try. The gambit for culture-lovers this year comes down to a live silent film score, a 26-piece electric guitar orchestra, and a performance from a legend. But you’re going to have to pick just one.

At 7:30 p.m. at the Emerson Majestic Theater, the Berklee Silent Film Orchestra will perform a new original score to Harold Lloyd’s classic silent film “Safety Last!” Berklee boasts the world’s only undergraduate program in film scoring, so to see them focus on the very origins of the medium makes for an inspiring choice. Because the musicians must follow the ups and downs of a story over the duration of the film — often with the use of a variety of musical styles and sound-effect oriented passages — live silent film soundtracks tend to be some of the most inventive and unique long-form performances that audiences can experience.

While “Safety Last!” has the challenge of scoring a 70-minute film, Kevin Micka has the challenge of scoring for a 26-piece guitar orchestra. His Animal Hospital Ensemble has an 8 p.m. performance at the Hynes Convention Center (Room 302). In what is one of the only true 360-degree surround sound experiences, the audience sits in the center of the Animal Hospital Ensemble’s performers (which are borrowed from a variety of bands from all across they city) as they execute Micka’s songs in reverberating waves of gently crafted noise and sparkling melancholia.

While both the “Safety Last!” and Animal Hospital Ensemble performances are free with a First Night button ($10 here), the evening’s much anticipated Patti Smith/Dean Wareham performance at 8:30 p.m. at the Hynes Convention Center Auditorium carries a $35 price tag. It’s worth it, though, to see Smith, who doesn’t play Boston often, and who is one of the few performers who has the natural intensity and punk precision to shake you of your shackles one last time before you find yourself drinking to Beyonce videos at midnight. Smith, whose 1975 debut album “Horses” was a watershed moment in American punk, has remained active in recent years — with her critically-acclaimed 2012 album “Banga” coming on the quick heels of her smash 2010 autobiography, “Just Kids.” She still tours with original guitarist Lenny Kaye and original drummer Jay Dee Daugherty.

Anyone hitting these events should also pay special attention to check out the side of the Boston Public Library starting at 5 p.m. and running through midnight. The BPL is going to be “video mapped” by VJ/Artist Peter “Zebbler” Berdovsky, who is most prominently remembered around Boston for his role in the 2007 “Mooninite” incident when 40 battery-powered LED Ignignokt-shaped signs placed around the city to promote “Aqua Team Hunger Force” set off a full-on bomb scare. Zebbler’s concept is to turn the façade of the library into a full-on 3-D hallucination.

As always, the outdoor First Night events are free, so as long as it’s not freezing and dreadful, outdoor events like the BPL video map make First Night definitely worth at least a stroll for the financially sensitive.

Enter to win tickets to see Trio Da Kali at The Villa Victoria Center of the Arts (Newton, MA) on April 10th. END_OF_DOCUMENT_TOKEN_TO_BE_REPLACED

END_OF_DOCUMENT_TOKEN_TO_BE_REPLACED

Enter to win tickets to Rhye at The Paradise on February 28th. END_OF_DOCUMENT_TOKEN_TO_BE_REPLACED

END_OF_DOCUMENT_TOKEN_TO_BE_REPLACED

Enter to win a pair of tickets to attend The Hess Collection Seminar and Dinner as part of Boston Wine Festival 2018 at the Boston Harbor Hotel on Wednesday, March 14th. END_OF_DOCUMENT_TOKEN_TO_BE_REPLACED

Her new album has been pushed back, but we have Kimbra’s new single for you. END_OF_DOCUMENT_TOKEN_TO_BE_REPLACED

The folk duo returns with a new record this week. END_OF_DOCUMENT_TOKEN_TO_BE_REPLACED

Now that we’re done looking back at 2017, let’s look ahead at 2018. END_OF_DOCUMENT_TOKEN_TO_BE_REPLACED