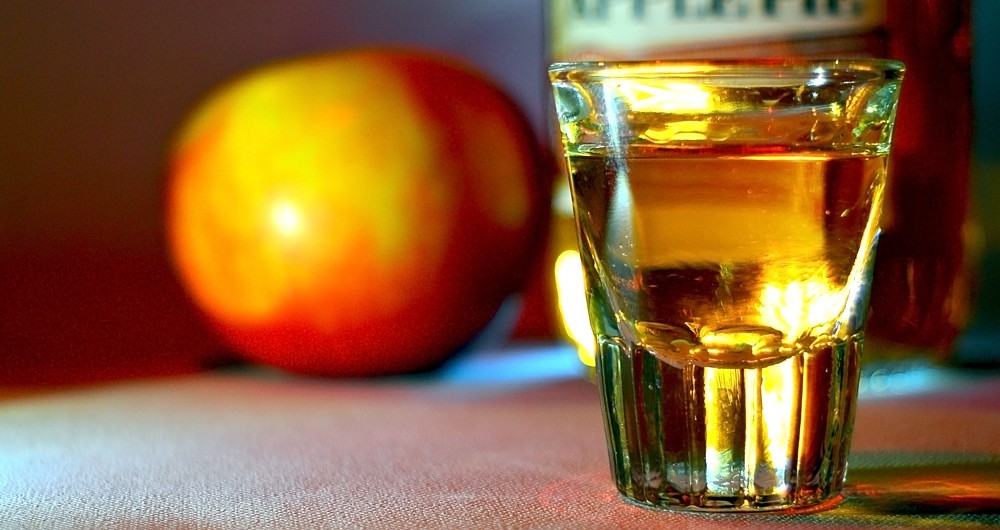 Most cities’ marathons happen on the weekend, but our Marathon Monday didn’t become a thing just because locals love alliteration. It’s also Patriots’ Day, when we recognize the important offseason work put in by the coaches and players of the New England Patriots that doesn’t get much attention but — OK it’s actually the 240th anniversary of the Battles of Lexington and Concord. Celebrate this week with a benefit for the troops of today, comedy and film fests, and lots more.

Patriots’ Day, of course, is also an occasion for Massachusetts residents to remind out-of-staters that we invented America. Really, we should force non-Massholes to speak in British accents all day, just like they would be if not for the brave bunch of 18th-century yah-doods who stuck it to King George’s army. O’Brien’s Pub honors the modern patriots who fight for our freedoms with tonight’s Rock for Warriors benefit, bringing together four local bands (Answerman, OTP, Today Junior, and the Back Alley Ramblers) with proceeds going to the Wounded Warrior Project. (8 p.m., $6, 21+)

Hooch. White lightning. Corn squeezins’. Stumphole. Kickapoo. These are just some of the nicknames for moonshine that I ran into back in my illicit liquor running days down south. Or found on the Internet because I’ve only been south of D.C. once, whatever. The corn smash whiskey doesn’t have to be produced illegally in someone’s backyard bathtub, even if it’s kind of more fun to pretend it was. Try some of today’s best legal, guaranteed not to cause blindness moonshine at Get Your Shine On at Loretta’s Last Call. A ticket gets you four tasting samples plus light appetizers. (7 p.m., $14, 21+)

The Cambridge Science Festival continues this week with workshops, exhibitions, concerts, and performances like J. Walt’s Spontaneous Fantasia, a journey through the world of interactive art and virtual reality where 3-D dancing figures and landscapes are designed from scratch and in real time under the dome of the Museum of Science’s Charles Hayden Planetarium. Spontaneous Fantasia is not to be confused with Spontaneous Fantasia, when your ex-hippie history teacher didn’t feel like teaching and showed a movie instead and it was always Disney’s Fantasia. (6:30 p.m., $15, all ages)

Also part of the Cambridge Science Fest, Star Wars: A New Religion? explores how the fan culture around Star Wars resembles a religion with founders, factions, neophytes, converts and apostates. I mean, yeah, we joke about it but it’s not like someone could ever make up a bunch of science fiction-y stories and turn them into an actual religion. Cosmologics, the online magazine of the Program for Science, Religion and Culture at the Harvard Divinity School, and Aeronaut Brewery host the panel of scholars and film critics, which will be followed by a film screening. (6 p.m., FREE, 21+)

Anyone who still maintains that women aren’t as funny as men obviously hasn’t seen Unbreakable Kimmy Schmidt and Broad City, probably the two funniest shows on TV and both created by women, and they also must’ve missed the time at a Fourth of July cookout when my nana derided a dud firework by saying “Your grandpa farts louder than that.” I was like eight and it’s still the hardest I’ve ever laughed. The seventh annual Women in Comedy Festival aims to close the gender gap in comedy with five days of performances by acclaimed stand-up comedians, improv and sketch groups, musical comedy groups and solo artists, and storytellers, in venues around Boston and Cambridge. This year’s festival headliners include Jane Lynch, Lily Tomlin, and Cristela Alonzo. (Various times, prices, and ages)

The Independent Film Festival of Boston has only been around since 2003, but the weeklong celebration of emerging talent in cinema is the closest thing we have to a Sundance or Tribeca. Among the many filmmakers, producers, and actors in attendance this year are a pair of documentarians and their subjects: Director Bobcat Goldthwait and satirist Barry Crimmins for Call Me Lucky, and director Dave Chen and actor/raconteur Stephen Tobolowsky (Ned from Groundhog Day) for The Primary Instinct. See a few indie films at the Brattle and you won’t feel so bad about all the dough you’ll drop to see silly mainstream blockbusters all summer. (Various times, prices, and ages)
Volunteer organization One Brick Boston provides essential support to its nonprofit partners and never charges membership fees to its volunteers, who can pick different activities and organizations they want to help. Even when they need to raise money, they put the “fun” back in “fundraising” and make it all caps. Thursday’s One Brick Boston FUN-draiser at the Slumbrew American Fresh Tap Room features food, raffles, prizes, beer, and a cornhole tournament. Probably they tried doing a basketball tournament but there was one annoying but clever heckler who kept yelling “One…BRICK!” every time someone took a shot. (6 p.m., $30-40, 21+)