They told her she didn’t look like an engineer. She started a movement to prove them wrong. 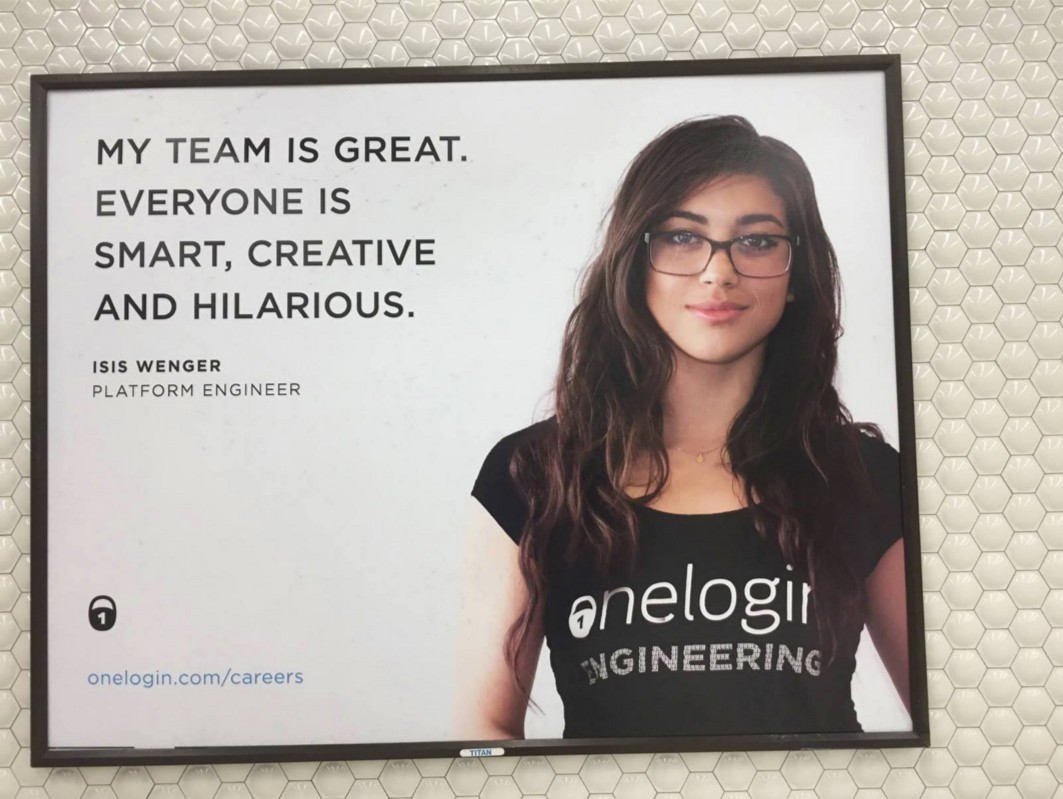 Wenger, 22, is an engineer for OneLogin, a tech company in San Francisco. Wenger was recently featured in an ad campaign for the company along with four others.

According to an essay Wenger published on Medium Saturday, many people’s responses immediately brought her looks into the equation.

According to Facebook screenshots Wenger posted on Medium, several people wondered why OneLogin chose someone who looks like Wenger to represent female engineers, highlighting the sexism many women face in the science and technology fields.

“I think they want to appeal to women, but they are probably just appealing to dudes,” one post reads. “I’m curious [if] people find this quote remotely plausible and if women in particular buy this image of what a female software engineer looks like.”

Another comment pulled from the screenshot reads: “If their intention is to attract more women, then it would have been better to choose a picture with a warm, friendly smile rather than a sexy smirk.”

Wenger emphasized in her essay that there was no real pre-planning of the photo shoot, which took less than a day. Furthermore, she said the comments about whether she appealed to males or females or represented a typical female engineer were missing the point.

“News flash: this isn’t by any means an attempt to label ‘what female engineers look like,’ Wenger wrote. “This is literally just ME, an example of ONE engineer at OneLogin. The ad is supposed to be authentic. My words, my face, and as far as I am concerned, it is.”

@MichelleGlauser What if we started a hashtag campaign #iLookLikeAnEngineer with other people posting photos/holding testimonials?

So far, the response has been incredible.

Breaking the mold. #ILookLikeAnEngineer No, not the guy in the hat. The gal with the curly fro. #chemicalengineer pic.twitter.com/rmc1f4zJgf

I love to code my own Minecraft mods. #ILookLikeAnEngineer and can't wait to be one someday. #proudmama pic.twitter.com/NihshBXXMJ

I worked as an engineer at @Intel + @Twitter, now I build features for Windows at @Microsoft #ILookLikeAnEngineer pic.twitter.com/ttGUnHseYH

I was one of the earliest engs @Pinterest; I've worked on infra, api, web, ads, homefeed & more #ILookLikeAnEngineer pic.twitter.com/vn0aS58JIv

Front end dev for a tech company in San Francisco and #ILookLikeAnEngineer pic.twitter.com/sUPopfsev0 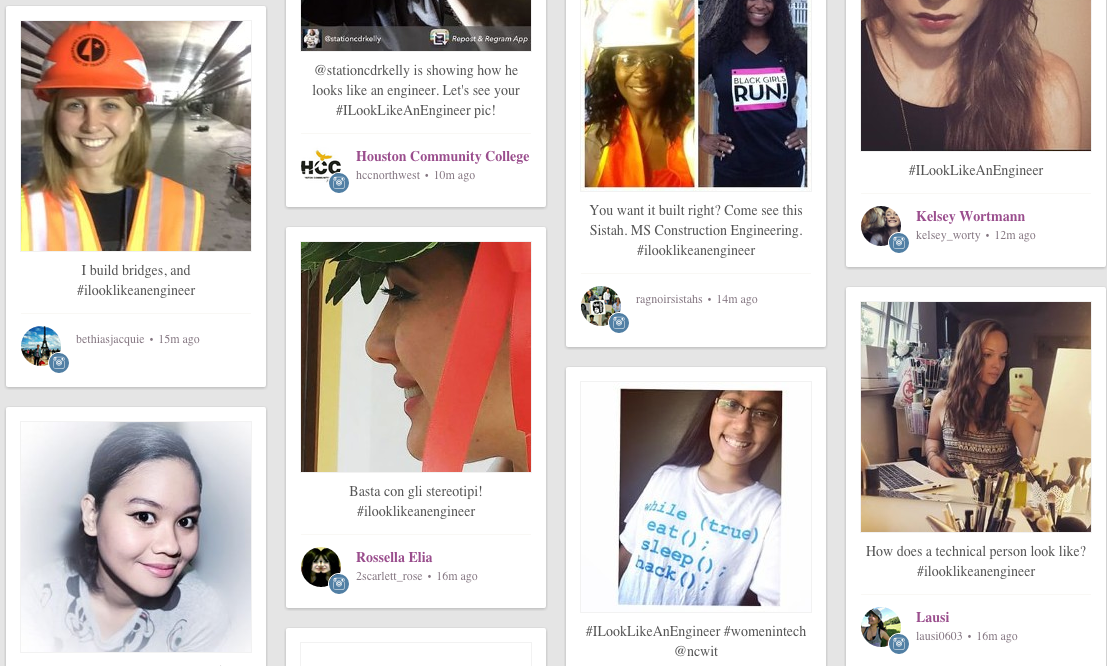 Someone even made T-shirts. 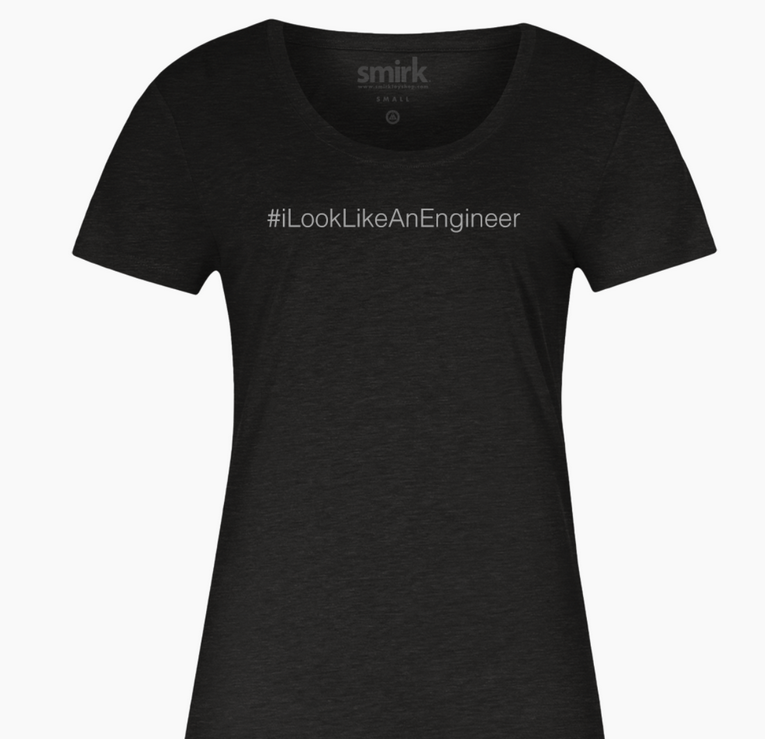 This isn’t the first time women in engineering have spoken up about appearance-based discrimination.

In January, MIT student Alice Zielinski published an essay on Medium detailing her struggle to be taken seriously as a blonde female engineer. 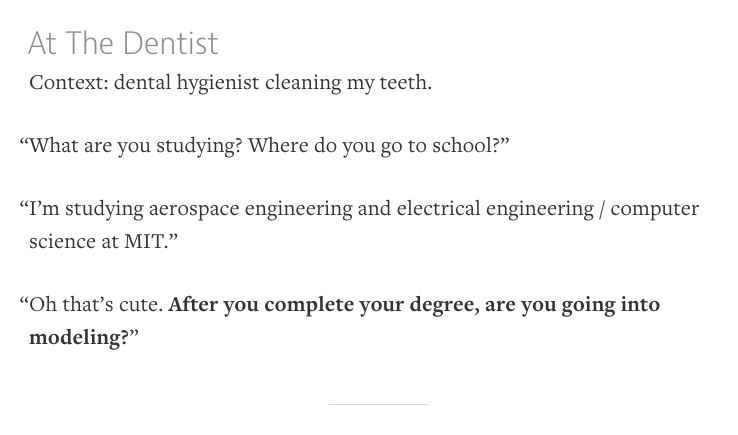 As for Wenger, she’s been floored by the response so far.

“WOW! This is so overwhelmingly inspiring,” she wrote on Twitter. “I have so much gratitude for all of the support I have been receiving.”

@isisAnchalee you go, girl!! fantastic medium article. we can turn tech around, one step at a time 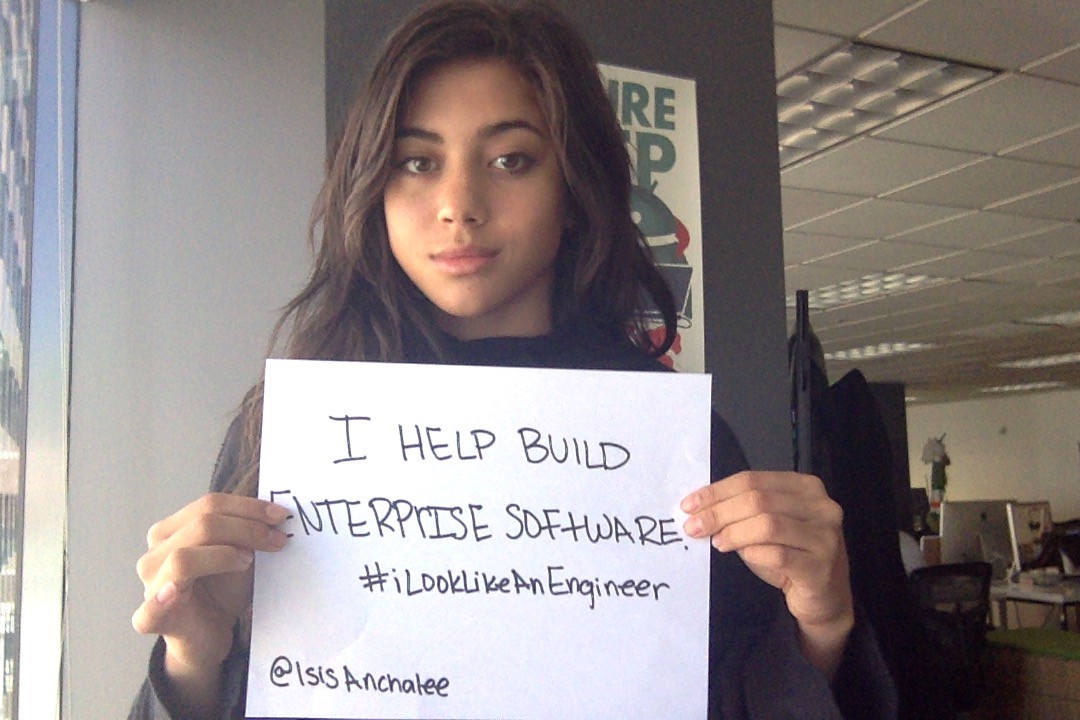 HUBweek came to Boston, and we were there to take it all in. END_OF_DOCUMENT_TOKEN_TO_BE_REPLACED

When he’s not running BostonTweet (or running the Boston Marathon), Tom O’Keefe is running around promoting Flutter. He was in studio with SumuApp co-founder Daniel Tewfik earlier today to talk about how you can win free rent for a year in Boston. END_OF_DOCUMENT_TOKEN_TO_BE_REPLACED

END_OF_DOCUMENT_TOKEN_TO_BE_REPLACED

Today, that briefly changed, as the hashtag #TheWorstPartofDepressionIs trended worldwide on Twitter, sparking a conversation on an issue many find difficult to discuss. END_OF_DOCUMENT_TOKEN_TO_BE_REPLACED

END_OF_DOCUMENT_TOKEN_TO_BE_REPLACED

Earlier this month, we posted a story about Rob, a man falsely accused of being a sex offender. END_OF_DOCUMENT_TOKEN_TO_BE_REPLACED