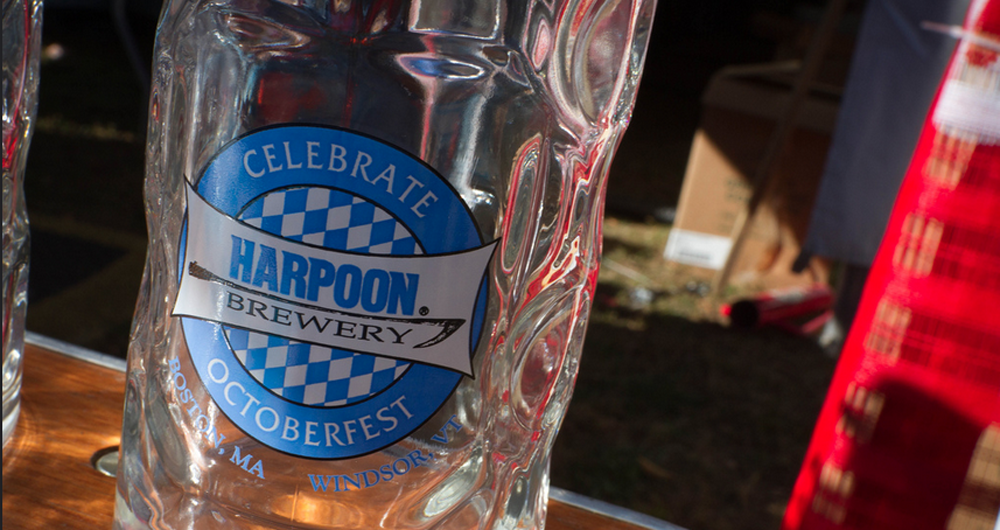 Get ready for another weekend full of fun events, including a couple on Sunday for those of you who are boycotting the NFL due to the domestic violence controversy, the debilitating effects of concussions, or just because seriously what is the deal with the Patriots. Stop playing like the Bills and start playing like the Patriots. You are the only good thing about winter.

Roxbury Open Studios is changing the open studios game. Beyond the standard weekend of artists opening up studios and galleries to the public, the annual event kicks off tonight at Haley House Bakery and Cafe with an opening reception for the Lolita Parker, Jr. “Designated Dreamers” exhibition, a panel discussion with local arts leaders, and live music from the Fulani Haynes Jazz Collaborative. Tomorrow night, the National Center of Afro American Artists hosts an opening reception, and Sunday features a Roxbury Art Crawl guided discovery tour. Your move, open studios in Somerville/Cambridge/Brookline/JP/South End/Fort Point. Your move. (Various times, FREE, all ages)
The Globe’s Style Magazine team joins the ICA for First Fridays: Fashion Fusion. Contributing Editor Rachel Raczka and independent stylist Sarah Benge, with other members of the team, give us the behind-the-scenes scoop on how the Bianca Jagger- and glam rock-inspired “Fall Fashion’s Cooling Trend” feature came to life. Hair and makeup artists will be on hand so you can learn how to get fall’s “bold lip” and gain inspiration from coveted fall looks designed by Boston fashion students. You know, all this fashion advice kind of seems geared towards women. My fall fashion advice for guys: Get yourself a nice tweed blazer. You can dress it down with jeans, and wear it to ICA First Fridays where you hang out by the makeup station and say stuff like “I got your bold lip right here, sweetheart.” (5 p.m., $15, 21+)

It’s barely October but we don’t blame you if you’ve already had your fill of Oktoberfest celebrations (Germany’s Oktoberfest traditionally occurs in September, because of time zones and the international date line). If you’re up for it, Harpoon Brewery’s 24th annual Octoberfest party features two days of German food, keg bowling, live music on three stages, chocolate cake eating contests, and plenty of seasonal brews. Also: chicken dancing. Wait, are the Germans responsible for chicken dancing? That’s almost as bad as when they were obsessed with starting world wars. (5:30 p.m., $20, 21+)

The Boston Music Awards kicks off its season of events with Sound of Our Town, a free, all-ages music festival at interactive outdoor space/male pubic hair euphemism The Lawn on D. The Vanyaland-curated lineup of New England-spawned bands features a diverse roster of emerging and established artists, from indie rockers Parks and Speedy Ortiz to funk soul brother Eli “Paperboy” Reed and headliners The Both, a collaboration between Boston rock royalty Aimee Mann and Ted Leo. (3 p.m., FREE, all ages)

Remember when taking a picture was a two-person operation? One to pose for the picture, the other to take the picture. A perfect division of labor. Then the economy tanked, workers lucky enough to keep their jobs gladly assumed the duties of two or more positions, and the picture-takers got pink slips: the selfie era had begun. For her new “OurSelfies” solo show at Somerville’s Washington Street Art Center, artist Danielle Festa solicited selfies from subjects around the world, then painted them in a mixed-media style using oils and fabric. The exhibition kicks off with an opening reception Saturday night. I have seen the 21st century Mona Lisa smile, and it is a duckface. (7 p.m., FREE, all ages)

No, not literally fresh meat. Sorry. This Fresh Meat is the first pop-up group exhibition and fundraiser from new printmaking collective Iron Wolf Press, presumably named after Johannes Gutenberg’s nickname for the first printing press (that thing would take your finger off if you weren’t careful). The sales of artwork in a variety of media (starting at $50) will help fund the emerging artists’ collective, comprising recent alums from MassArt, the Art Institute of Boston, and the School of the Museum of Fine Arts who took over the lease on a print shop located in the South End’s Piano Craft Gallery. Saturday’s reception also features live jazz from Simona and Dorsey Miss with Caleb Hensinger and Grape Ape. (12 p.m., FREE, all ages)
Yes, literally fresh meat this time! East Cambridge’s Smoke This Rib Fest pits, um, pit-master against pit-master for the title of best ribs in town. Buy a “Taste Ticket” for $25 to try samples from ten different chefs, or check out individually sold dishes from each restaurant. The festival also features cooking demonstrations, live music, and games for kids. Remember to dress in layers: you might be chilly at first, but every rib consumed will raise your body temperature about five degrees until you get the full-blown meat sweats. (12 p.m., FREE, all ages)

Have you seen this new Edgar Allan Poe statue they’re putting on the Common? It is horrifying. I mean, I get it, the guy wrote “The Raven,” but I’m not sure that justifies adding a massive demon raven to the statue of the already-creepy-as-fuck poet. It’s going to frighten away the pigeons, but probably for like five minutes until they start begging it for food. Former poet laureate Robert Pinsky will speak at the statue’s public unveiling and dedication Sunday, when it will officially begin its job of reminding tourists that — like freedom, Ben Franklin, and pretty much every funny comedian — Edgar Allan Poe was born in Boston. (2 p.m., FREE, all ages)