Even in Time of Change, The New Highway Hymnal Produces Solid Sounds 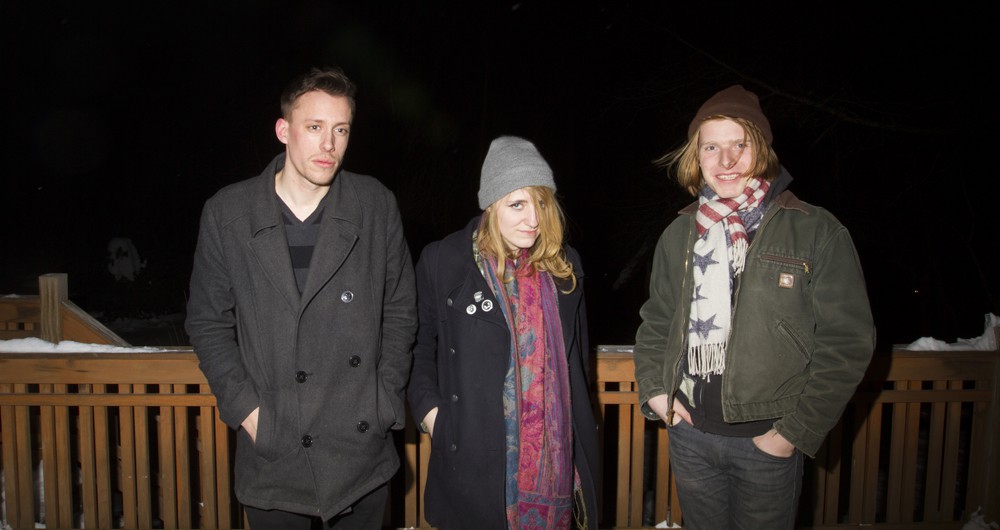 New Highway Hymnal’s second full length album Reverb Room, starts off in full gear with a barnburner called “Loaded Fun.” It’s a fuzzed out sort of rockabilly track, reminiscent of the halcyon days of early 2000’s indie rock. Their music incorporates elements of psych, ’60s rock, and, aptly, endless reverb. Over the five years the band has been making music, they’ve developed a sound that envelops into a trance– what I would imagine walking into a smoke filled basement party in the ’60s would feel like.

“We recorded [the new album mostly] at Project Sound, we recorded it on an old ’60s tape machine,” says lead singer Hadden Stemp. “We recorded all the basic tracks live, then got really nerdy about it, did a lot of Grateful Dead shit on it.” 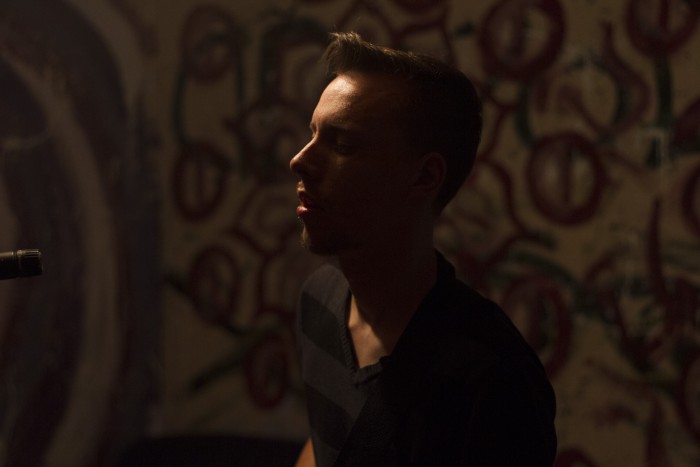 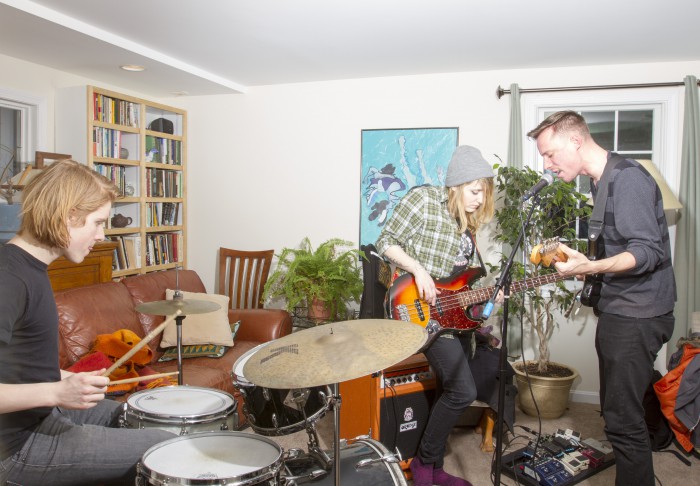 Drummer Travis Hagan said that the band was just trying to see what they could get away with.

The material for Reverb Room had been floating around in pieces for a long time and the band was eager to finally release it in January. They now have two big shows coming up to promote the new effort– their release show April 10 at the Middle East, and a show with Hallelujah the Hills March 6 at the Paramount.

“It’s going to be really cool to play [at the Paramount]. I like the opera vibe. I could talk about the Grateful Dead all day, but it reminds me of a Grateful Dead vibe, with people sitting down. We’re definitely going to try and freak people out,” says Hagan.

Despite the debut of the new album, the record may not get a physical release. The band is in a transitional phase, travel and work schedules have been a hindrance. The first time I went to meet up with the band at one of their monthly practices, I walked in on a tense moment.

“There was tension. I think [a] new conversation about the state of the band and the direction of the band was brand new within 12 hours of the time you knocked on the door,” says Hagan.

Bassist and singer Amelia Gormley agrees. “There was a lot of emotion.” 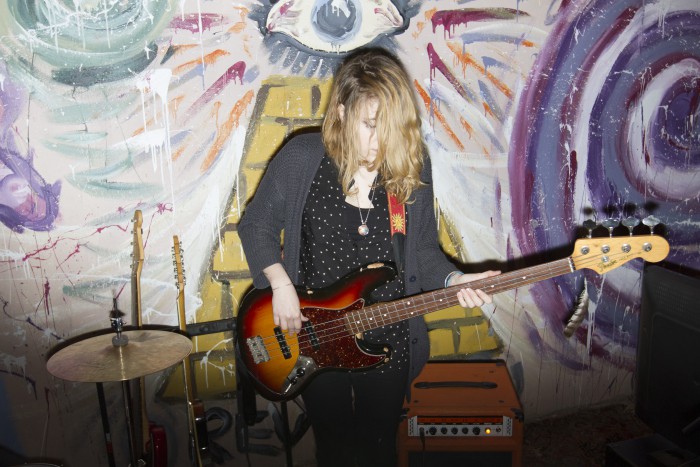 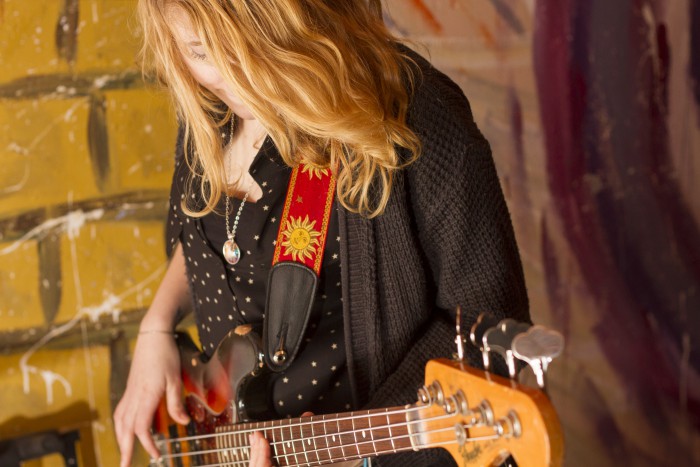 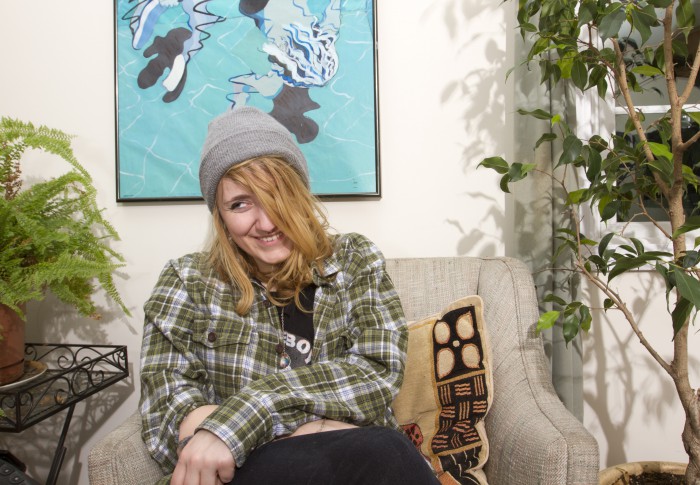 The argument stemmed from a message Hagan had sent to the group which proposed the idea to take a break.

“We had practice that afternoon and when we woke up we had to message Charlie [Northern, Highway’s second guitarist (not pictured)] about it and there was just a lot of ‘Well what do we do now’ … just a little shock, but it’s all good,” says Gormley.

“To speak metaphorically, it’s not so much wear and tear as it is sanding down and uncovering new layers, and maybe those new layers are rooted in different directions … not artistic directions. We all have our own things going on. I’ve been geographically relocating the entire time this band has been a thing I guess,” says Hagan. “To continue the woodworking metaphor, this would be like if you were sanding a new piece all night and you then chisel a new design in it. You’re going to have some rough edges.” 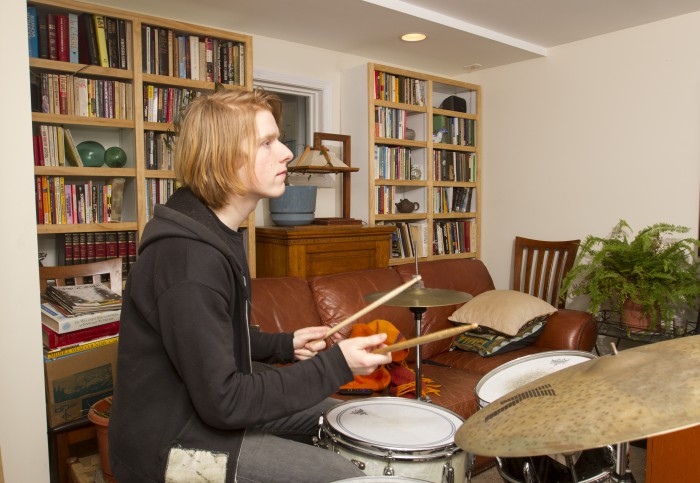 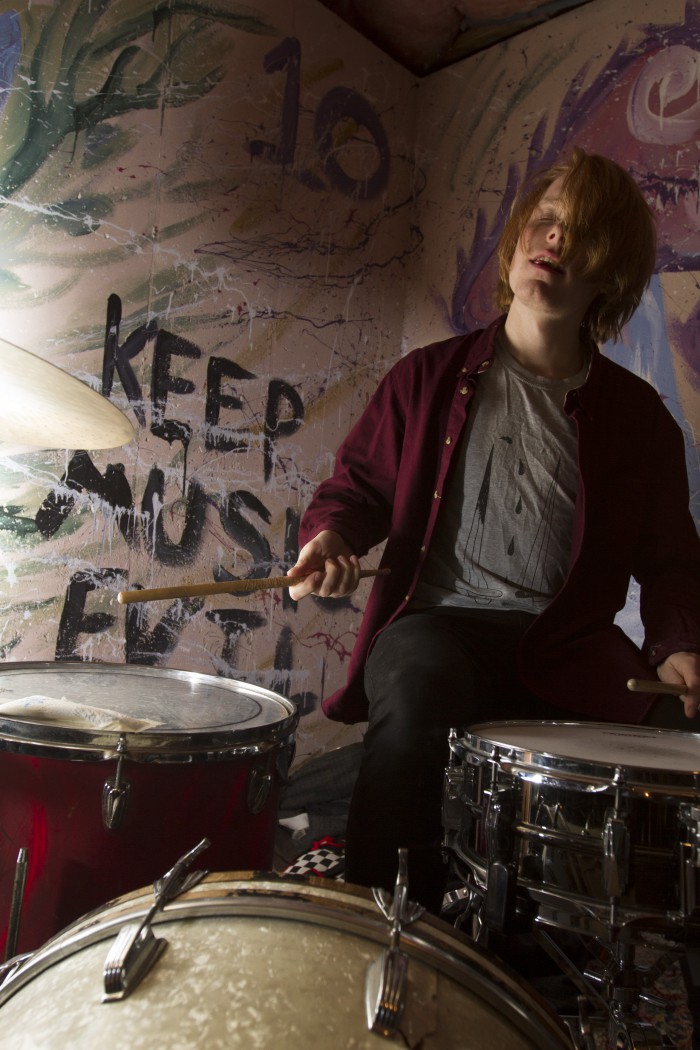 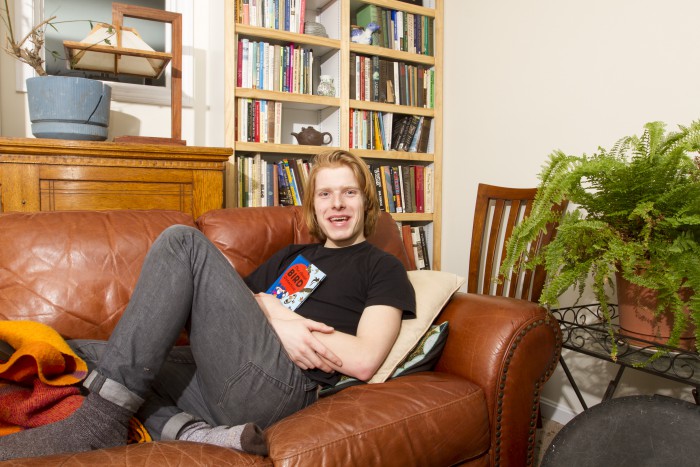 Despite the weird time the band is going through, they are hopeful for the future, and proud of the work that went in to the new record.

“We’re definitely not done here. Me and Hadden have been writing new Hymnal songs … we’re trying to keep that wheel turning and pumping out ideas for what we’re going to do next. This is just kind of a weird transition phase. This winter has been long and hard,” says Gormley. “It’s definitely been a lot of hard work and time. A lot of sweat and blood and tears are all in [the new record]. And a lot of weed, and a lot of money.” 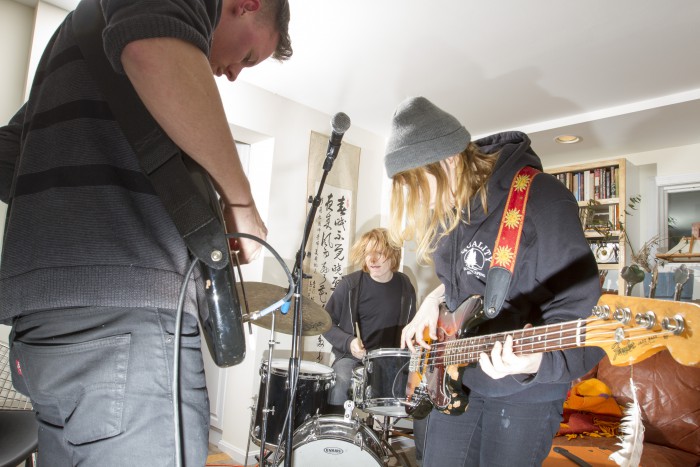 Hagan adds to the sentiment.

“We have been talking about this all night, the band is sort of in a state of flux.,” says Hagan. “We don’t think Reverb Room is going to be the last you hear, not only from the New Highway Hymnal, but this line-up of the New Highway Hymnal. I’m certainly not looking to cut ties with this music or these relationships … we might not play so frequently but there’s no reason we can’t get together to play a show.”

Enter to win a pair of tickets to attend The Hess Collection Seminar and Dinner as part of Boston Wine Festival 2018 at the Boston Harbor Hotel on Wednesday, March 14th. END_OF_DOCUMENT_TOKEN_TO_BE_REPLACED

Perry Eaton writes for Boston.com. Perry Eaton talks on the radio with me from time to time. Today, he talked to me about what he’s been listening to and some upcoming shows and festivals worth checking out. Click here to read more. END_OF_DOCUMENT_TOKEN_TO_BE_REPLACED

Boston band Funeral Advantage is Tyler Kershaw. And Tyler Kershaw had a fun childhood, so it seems. END_OF_DOCUMENT_TOKEN_TO_BE_REPLACED

Perry put me on to daephne and the album blew my mind. END_OF_DOCUMENT_TOKEN_TO_BE_REPLACED