This teen wanted to come out in his graduation speech. Instead he did it on national television.

A few weeks ago Evan Young, valedictorian of Twin Peaks Charter School in Colorado, was barred from delivering his graduation speech.

Though he probably would have preferred giving the speech at his May 16 graduation, the 18-year-old recently  delivered it to a slightly larger audience than his 30-person high school class: the thousands of viewers of The Nightly Show.

After watching the speech you can clearly see why it was banned. It encourages people to realize their dreams, be tolerant, and even – gasp – hug! 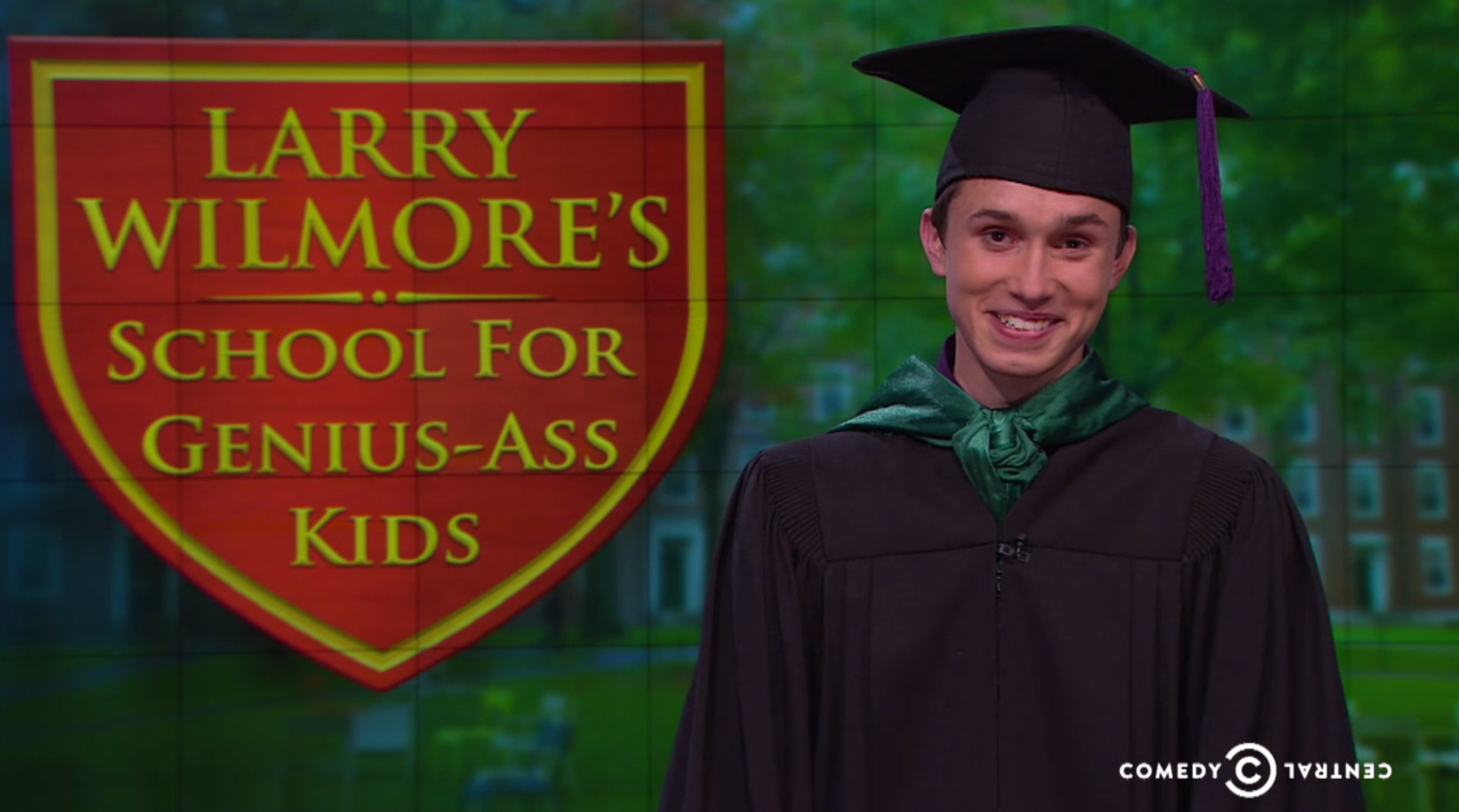 Evan had decided to use the moment to come out as gay, and after reading the draft, Twin Peaks principal Richard Buchmann banned the straight-A student from speaking. What’s more, Buchmann called Young’s dad to deliver the news, outing Young in the process.

According to Young, the logic behind the decision was “to preserve and protect the mission of the school.” 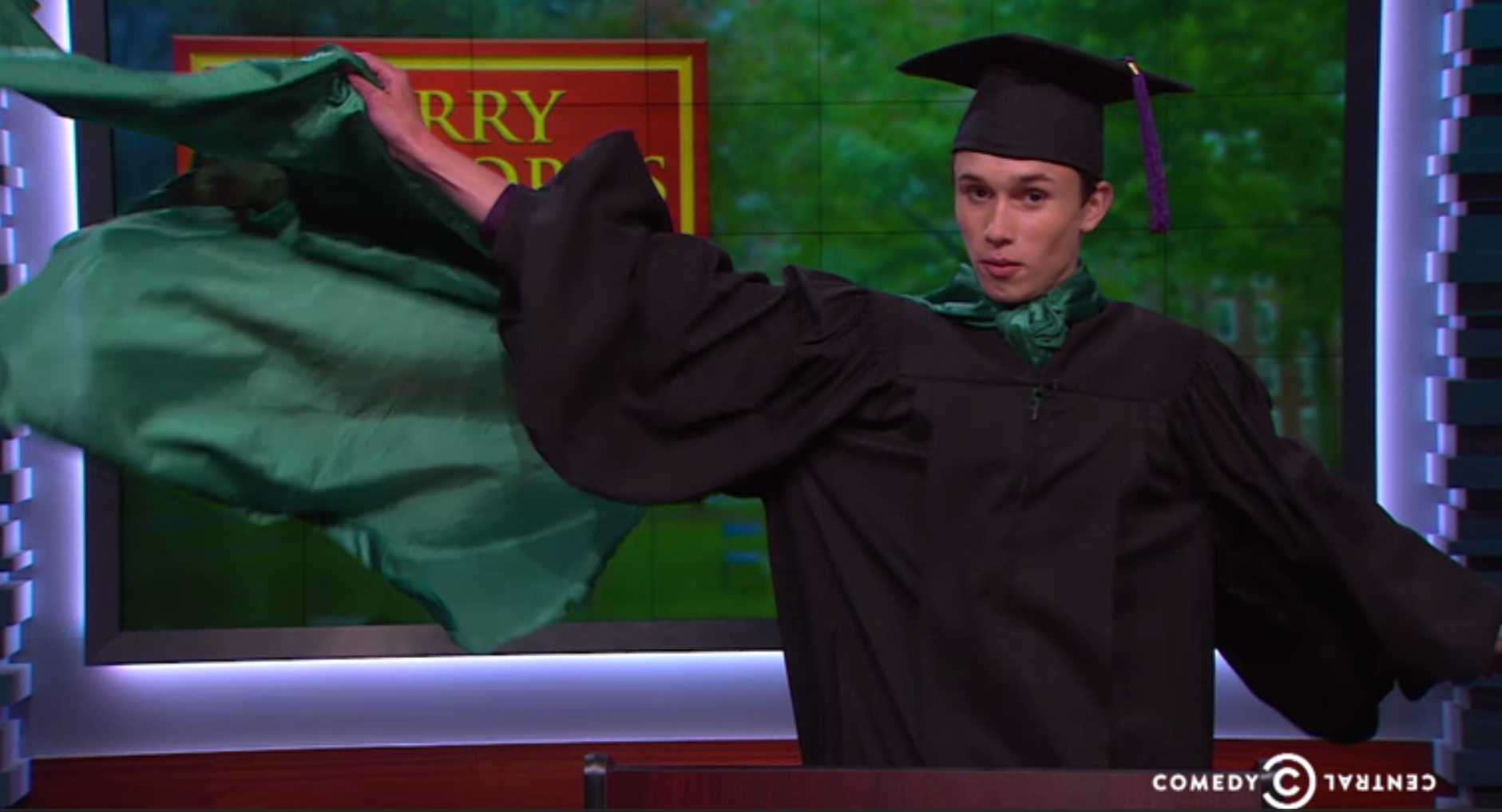 Young also gave the speech at a fundraiser put on by OUT Boulder. That, combined with the national headlines and his appearance on The Nightly Show, have helped to spread Young’s message of tolerance much further than the town of Longmont, Colorado.