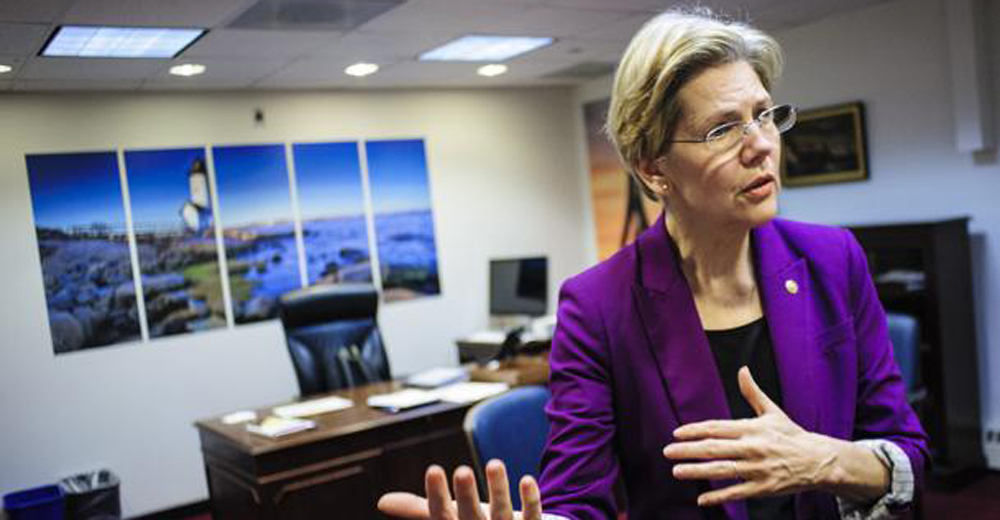 A good balance of interesting and entertaining this week on late night television. As always, Fallon leads the week with musical guests, but the personalities are a mixed bag. You can find a local politician on a Comedy Central show or a Comedy Central personality on a CBS show.

Vermont-by-way-of-Detroit punk trio Death was documented in the very interesting film, “A Band Called Death.” The band of brothers, whose lead singer passed away about a decade ago, has had a huge resurgence thanks to the film. Death’s original album, “…For the Whole World to See” has seen a new wave of popularity and the band recently released a series of early demos as well.

Nas recently celebrated the 20th anniversary of the release of his legendary album “Illmatic,” cited by many as the greatest rap album of all time. Tavis Smiley doesn’t often kill it with his musical guests, but Nas is always one to get excited for.

New York (with a touch of Boston) rockers and BDCwire favorites Skaters head to Carson Daly’s show, working off of the release of the band’s debut album “Manhattan.”

Australian newcomer Courtney Barnett has taken the States by storm with her latest single, “Avant Gardener,” featuring a peculiar but refreshing stream-of-consciousness verse style. She will head to Fallon’s show along with the “Bad Boys from Boston,” Aerosmith’s Steven Tyler and Joe Perry.

One of the great crooners of recent R&B history teams up with one of the strongest lyricists in the new ranks of hip-hop. It would be almost impossible for this duo to do any wrong.

Massachusetts’ own Elizabeth Warren will head to “The Daily Show” for a chat with John Stewart upon the release of her new book, “A Fighting Chance.” Some have predicted Warren to throw her hat in the ring for the next Presidential race. Perhaps this interview could shed a bit of light on the matter.

We’ve all learned by now, thanks to some really aggressive Facebook posting, that Stephen Colbert will be replacing David Letterman at as the next host of “The Late Show.” Let us see if this passing-of-the-torch goes a bit more smoothly than the Leno-Conan debacle of yore.

Jim Gaffigan is always relevant, despite being constantly irrelevant at the same time. He’s one of the funniest guys in stand-up, and even if he just sits there and talks about Hot Pockets the whole time, it will still be hilarious.

The former Rolling Stone writer just left that rag and has a new book out as well called “The Divide: American Injustice in the Age of the Wealth Gap.” He is a man of many opinions, but just so happens to back those opinions really well, which makes sense because he’s a journalist. Anyway, for some reason he’ll stop by Carson Daly’s show instead of something a bit more political, but it should still be worth checking out.

Boston bred stand-up comic Gary Gulman is a common face around here, hosting a show on NESN and having been a popular face on Dane Cook’s old show “Tourgasm.” You can probably hold those two things against him, but he’s still funny, and will likely be worth a few chuckles on Seth Meyers’ show.

Enter to win tickets to see Trio Da Kali at The Villa Victoria Center of the Arts (Newton, MA) on April 10th. END_OF_DOCUMENT_TOKEN_TO_BE_REPLACED

END_OF_DOCUMENT_TOKEN_TO_BE_REPLACED

Enter to win tickets to Rhye at The Paradise on February 28th. END_OF_DOCUMENT_TOKEN_TO_BE_REPLACED

Her new album has been pushed back, but we have Kimbra’s new single for you. END_OF_DOCUMENT_TOKEN_TO_BE_REPLACED

The folk duo returns with a new record this week. END_OF_DOCUMENT_TOKEN_TO_BE_REPLACED

Now that we’re done looking back at 2017, let’s look ahead at 2018. END_OF_DOCUMENT_TOKEN_TO_BE_REPLACED

Our first Song of the Week for 2018. END_OF_DOCUMENT_TOKEN_TO_BE_REPLACED

In a year when so many things were off, the music was right on. END_OF_DOCUMENT_TOKEN_TO_BE_REPLACED