Don’t settle for a chick flick this Valentine’s Day weekend. 7 romantic films for everyone 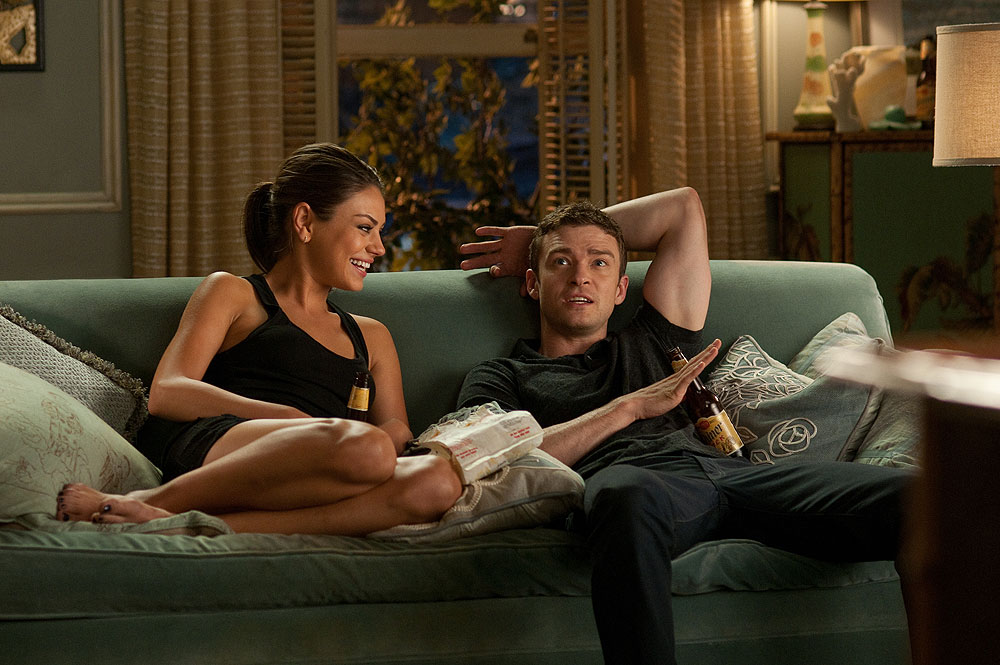 Fellas, chances are, if you were hoping to take in “Robocop” this weekend, it’s not gonna happen. Instead, you’ll likely be dragged to one of the three romantic movies opening this weekend, thanks to the Hollywood money-machine: “About Last Night,” “Endless Love,” and “Winter’s Tale.” If you’re looking for a rom-com that stars Kevin Hart, then check out 2014’s remake of “About Last Night.” If you’re a young couple, then you’ll see “Endless Love,” also a remake, starring eye candy Alex Pettyfer and Gabriella Wilde. For the older crowd, there is Colin Farrell’s “Winter’s Tale.” If all three of these movies make you want to cry (and not because they’re so beautiful), here is a list of seven of our dude-approved romantic movies.

From the Farrelly brothers (“Dumb and Dumber”) comes this combination of romantic comedy and gross-out film (that hair gel scene). In the film, Ben Stiller hires Matt Dillon to track down his dream girl from high school, one Ms. Cameron Diaz, who he hasn’t seen since getting the beans zipped up above the frank.
This David O. Russell comedy examines love, mental illness, and hope. Pat Solitano (Bradley Cooper) is a former teacher recently released from a mental institution. He returns to live at home with his crazy parents as he tries to get back with his ex-wife until he meets Tiffany (Jennifer Lawrence), a girl with her own form of batshit crazy.
Justin Timberlake and Mila Kunis take on the clichés of Hollywood romantic comedies in the hit film with the straightforward title, “Friends with Benefits.” The two fully realize that love is not like that in the movies and set to avoid relationship pitfalls by entering into a causal relationship that eventually becomes anything but causal. Slampieces are discussed by older women.
This film is one part breakup film, and one part rom-com. As the devastated Peter (Jason Segel) tries to forget his famous ex, Sarah (Kristen Bell), by vacaying in Hawaii, the down-and-out dude runs into her and her new boyfriend (Russell Brand). Luckily for Peter, a new love is not far from his grasp in the vision that is Mila Kunis. What is it about Mila Kunis that makes her such a perfect dude-friendly rom-com fit? The “Family Guy” thing? These are the things that keep us up at night.
One of the most original films in recent history is a heartwarming tale of love and the death in this seriously fun, but insanely cute paranormal zombie love story. This flick shows how to launch a relationship by staving off a zombie attack and in the end gaining the girl and changing all the lifeless world. Leave “Twilight” to the teenage girls.
The greatest literary love story told only the way Mr. Baz Luhrmann (“The Great Gatsby”) can. Guns, helicopters, gangs, and riots helped update this classic Shakespearean romantic tragedy for the screen. In this version, Claire Danes and Leonardo DiCaprio play the star-crossed lovers in this updated, hip, and modern classic tale while retaining its original dialogue. So let’s review why you’d like it: Guns, helicopters, beautiful people… yeah.
Nothing is sexier to a girl than seeing her boyfriend beat down her evil exes. In “Scott Pilgrim vs. the World,” Michael Cera does just that. Scott realizes that he must defeat his new girlfriend’s seven evil exes in order to win her heart. Michael Cera, tough guy? Hey, you just might feel like you can do some ass-kicking after watching his puny arms throw a few punches.