Don’t bring your baby to a baby shower 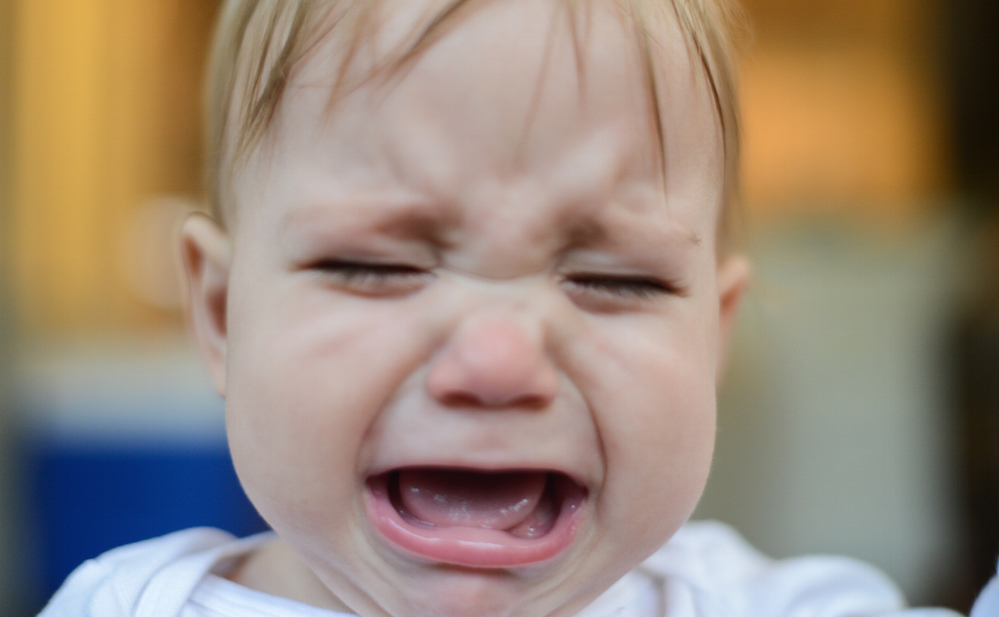 I don’t like seeing babies at baby showers. The only baby that should be at a baby shower is the one I can’t see. 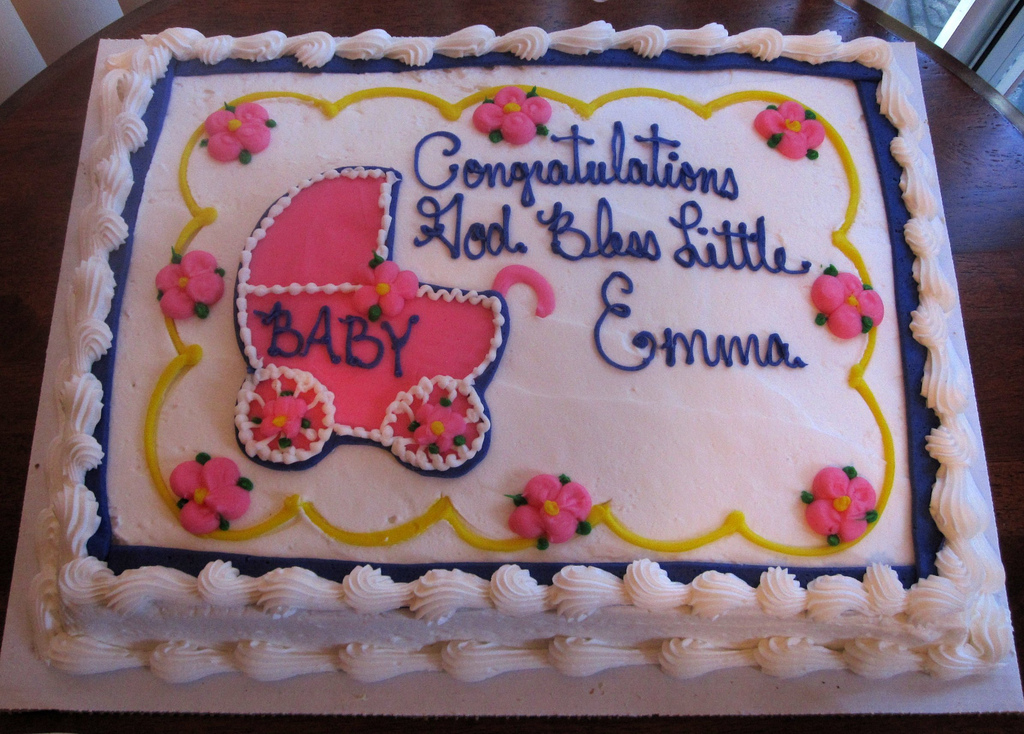 Full disclosure: I don’t have children, and I’ve never had to take care of children.

I also haven’t been to that many baby showers, and I don’t get invited to them regularly (I’m 23, and my young friends are, for the most part, holding off. Whew.)

But every time I’ve gone to a baby shower, someone else has brought their kid. And for whatever reason, every time it happens, it really bugs me.

I get it, I really do. Childcare can be very pricey and hard to secure. I also realize that most people who go to baby showers probably do have children and are patient and understanding about the qualms of motherhood, like having to bring your kid to a party. So other people at showers probably don’t mind seeing other peoples’ little ones roaming around.

But from my painfully young, semi-narcissistic, baby-less, highly-subject-to-change perspective, there’s a handful of reasons to not bring your kid to a shower: 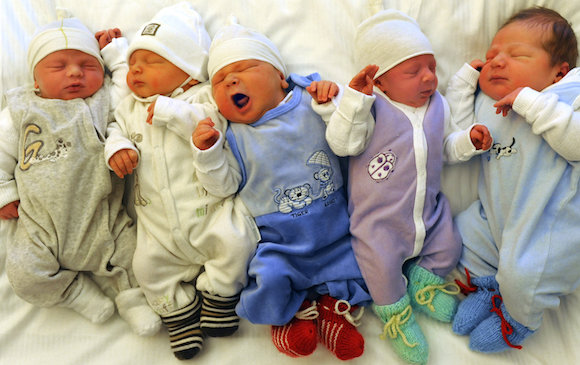 1. Some babies are more adorable than other babies. (Sorry.)

Let’s be real: The cutest baby at a party is going to get the most attention. It’s human nature to pick favorites. And if you bring your toddler, and dress him up in gingham overalls and a newsboy cap, he’ll be the favorite.

One of the babies there is going to get the prettiest-girl-at-the-ball treatment. Here’s the thing, though: It should be the one that’s still in utero. 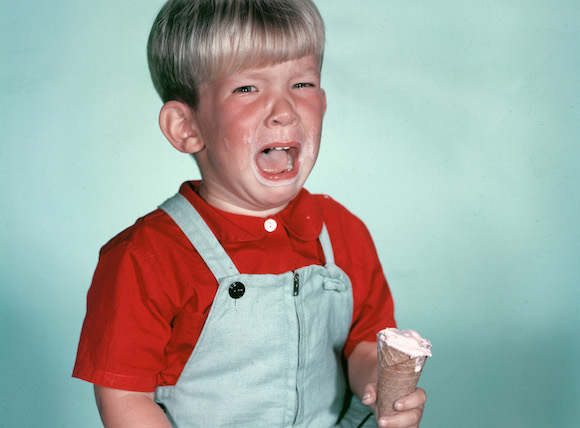 2.Your baby will cry.

Because this is what babies do. They cry at parties, and in restaurants, and in movies, and on the train. Parents know this when they take their child anywhere.

You know the risk is there, and bringing your child to a part of any kind is toying with that risk. Chances are that a child will cry at some point, and it will disrupt the party. Which brings me to… 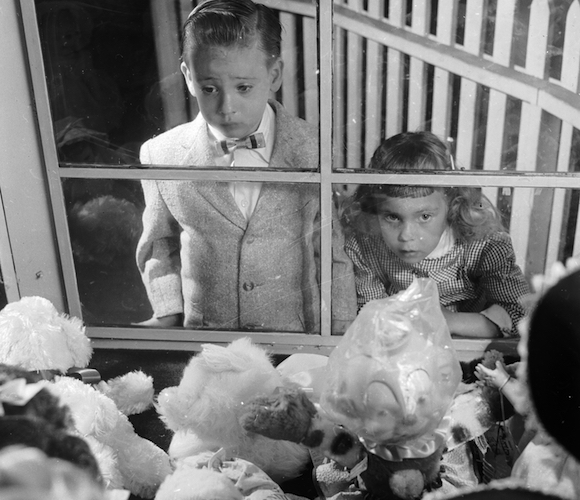 3. Your child probably will not have fun.

Kids don’t even like watching each other get presents for Christmas. Can you imagine being a child and watching some baby that hasn’t been born yet get a million gifts? My god.

I bet there’s a parenting lesson here that I don’t know about, one about patience and envy and sharing. But it just sounds like psychological and emotional torture for your child. Leave them at home watching TV commercials for toys they can’t have, which is a subtler, less painful version of the 45-minute-gift-opening process at a baby shower. 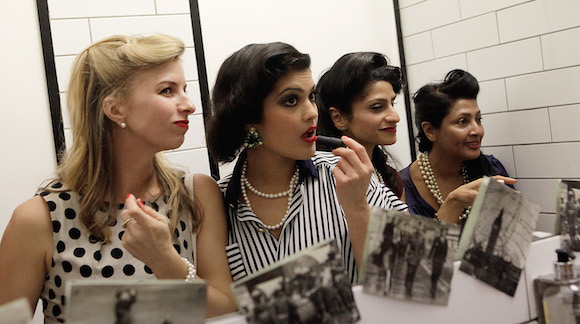 4. Most importantly, a shower is a chance to give yourself the afternoon off.

Seriously, you deserve it. If you’re the kind of mom that’s willing to bring your kid to a baby shower, you’re probably the kind of mom that’s doing way more than they need to. I appreciate that, and I’m certain your kids do, too. But you deserve to go to a party alone, and go ham at that buffet brunch, and play mindless baby-naming games, and chill out for a few hours.

Also, depending on how the hostess feels about the other divisive baby shower issue, you might be able to get your hands on a mimosa.

Sit back, enjoy the party favors, and let everyone worry about someone else’s child for a change.