Dom Returns With Lemonheads Cover, Makes Us a Playlist of Summer Jams 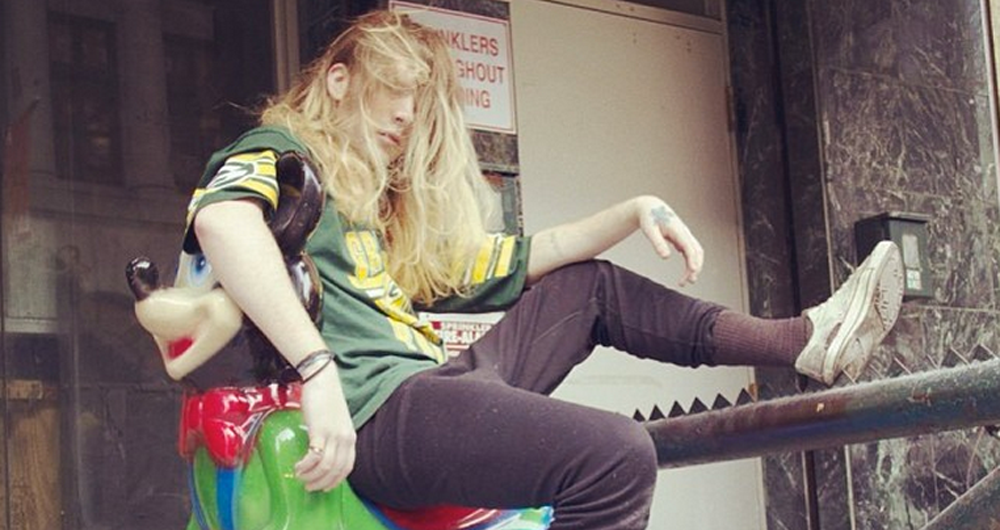 It has been a few summers since Dom’s debut EP “Sun Bronzed Greek Gods” reunited guitar music and party music for what was one of the best releases to come out of our state in some time. Soon after, the band picked up and moved to Brooklyn, went through a few lineup changes, went quiet for a bit, and many assumed that they were done. Truth is, the shaggy redhead behind the Worcester-bred band has been busy in a number of ways. Dom, the band’s namesake, released a glitchy electronic project last fall called “HYPERFANTASY XL,” under the name kiss 108, has done production work for hip-hop acts, and now seems to have circled back to his old ways of producing sentimental dream pop.

It’s only appropriate that one of the Pioneer Valley’s finest products steps back into his pop shoes with a cover of fellow statesmen The Lemonheads’ “My Drug Buddy.” Dom does the tune justice too, taking a more sedated, ballad-like approach to the “It’s A Shame About Ray” classic. It’s a reassuring rendition, insinuating that Dom may be looking at another project in the same vein as his alt-rock roots.

While no further plans have been announced for another album, Dom has passed time doing DJ sets around Brooklyn, so it was a no-brainer to ask him for a summer playlist to help us get to the long weekend ahead. The mix taps into the random energies of summer, from spaced-out dancefloor burners to down-home ’90s country jams. Lay back, hit play, and vibe to some of Dom’s positive rays: