If you’ve ever used a $20 to pay for the T, you can probably relate to this man’s painful photo

Warning: The photo you’re about to see will likely induce rage. Continue at your own risk. 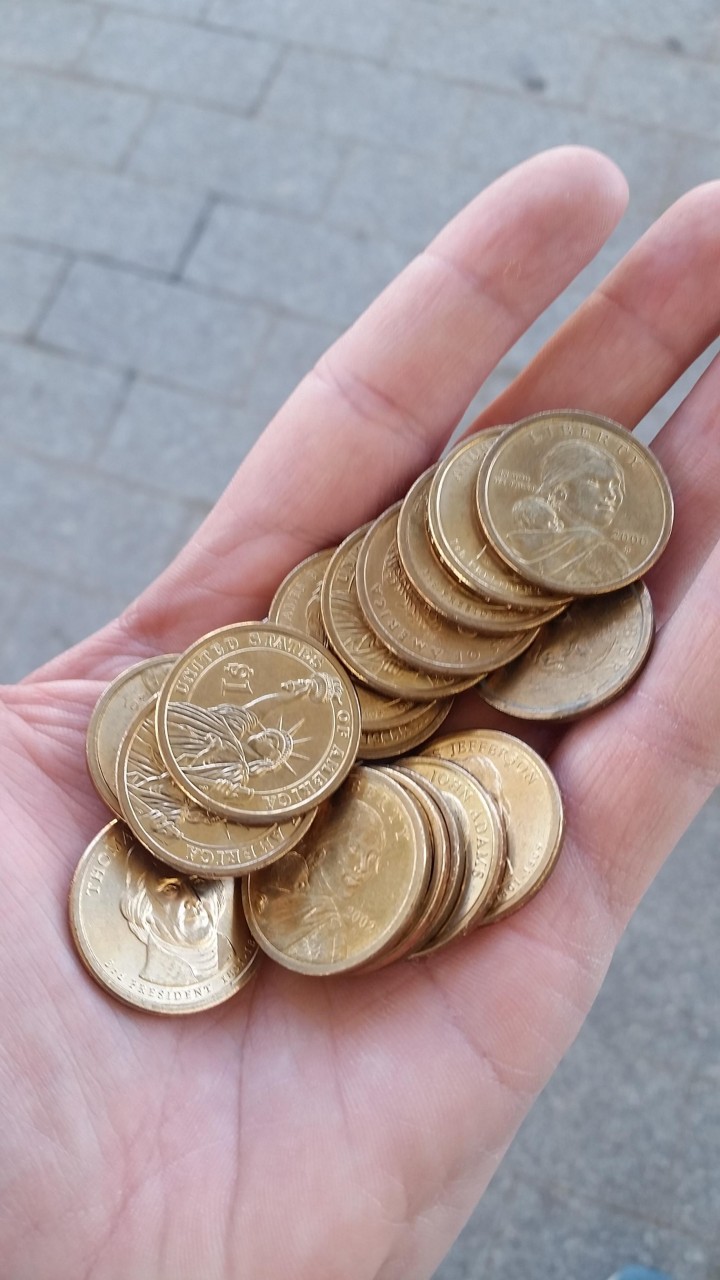 We did the counting for you: That’s 17 $1 coins, meaning this person is going to tick off a lot of cashiers in the near future.

As of Thursday morning, the photo had garnered around 10,000 views on Imgur and over 100 comments on Reddit, where fellow users both commiserated with and chastised him for the mistake that we’ve likely all made.

Users also offered some suggestions for how to get rid of the coins: