Does a Reaction to a TV Show Prove That My Boyfriend Is a Misogynist? 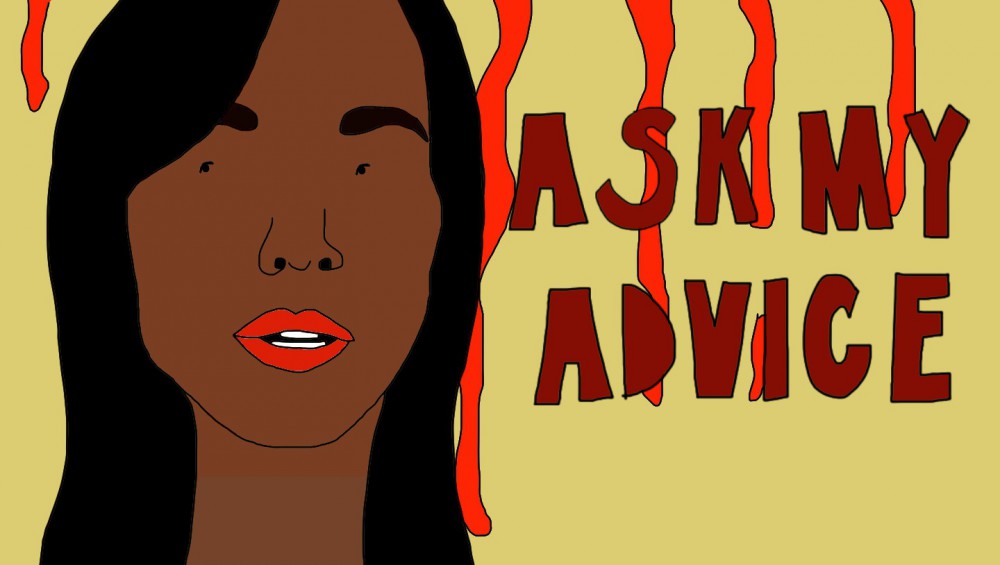 I know this is dumb, but recently I was watching an episode of Scandal with my boyfriend, and like in almost every episode, there was a half-forced makeout session. Those always annoy me, and I said something along the lines of “man, this show really does its best to perpetuate the idea that every woman has rape fantasies.” My boyfriend told me I was overreacting and we got in a big argument about it. He finally conceded that the president comes off as a douche, but he wouldn’t agree with me that the show is, in a lot of ways, anti-feminist. I know, this is a stupid fight about a stupid soap opera, but it made me wonder how he views women. Am I overreacting…twice? Or is my boyfriend a misogynist and he just doesn’t know it?

OK, let’s just get things straight: your boyfriend’s definitely wrong about Scandal. Olivia may be a powerful lady full of very impassioned diatribes, but the fact that she puts up with multiple men who ignore her stated desires and kiss her into submission all the time is, in my point of view, aggressively misogynistic. That’s just there.

But your boyfriend not seeing it doesn’t make him a bad person, or a bad boyfriend. Think of how many other shows depict forceful sex as, well, sexy. Think of how many movies over the decades have done the same. And think about the fact that Scandal is pretty effing ridiculous, so it’s probably hard for most people to take it all that seriously in the first place. All of that combines to mean he might really not have seen why this is problematic. And then you yelled at him about how that makes him a jerk.

But it’s also important that you learn to pick your battles.

Yelling at someone about how they’re wrong–and not just wrong, but bigoted-wrong–has never once been an effective way to change a mind. And while his reaction sounds dismissive, it might have just been someone not wanting to have a political conversation in the middle of a show with all the artistry of a fluffernutter sandwich.

Taking the opportunity to explain something calmly might have worked, and it’s the tactic I think you should try in the future. For now, apologize to your boyfriend for getting so worked up, explaining that it’s hard for you to swallow how ingrained this is in our culture. Next time you notice an instance of that with him around, try a soft touch.

If he still says you’re overreacting and that you should shut your lady-mouth, yes, he’s unwilling to acknowledge latent misogyny. If that’s something you find problematic, try delivering an Olivia-worthy “GET OUT!” speech.

Today, that briefly changed, as the hashtag #TheWorstPartofDepressionIs trended worldwide on Twitter, sparking a conversation on an issue many find difficult to discuss. END_OF_DOCUMENT_TOKEN_TO_BE_REPLACED

I’m in my mid-twenties, and I’ve been working as a substitute teacher for the last couple years (I joined Teach for America right out of college). I know some of the girls in classes I teach have crushes on me — high schoolers aren’t very subtle — but I brush it off, because I’m not an idiot. Last week, however, I got a disturbing email from a girl in the English class I subbed for. Pictures were attached. You get the gist. What do I do about this situation? I obviously haven’t responded, but I’m afraid she might go Lifetime-movie on me. END_OF_DOCUMENT_TOKEN_TO_BE_REPLACED

Ridiculous doesn’t even begin to capture all that transpired, from the storm of emojis to the storming and barricading of Jordan’s house by a cavalcade of Clippers. END_OF_DOCUMENT_TOKEN_TO_BE_REPLACED

My friend has a dog, and she’s always been kind of half-assed about caring for it. I’ll see her out at a party or a barbeque all day long, so I know the dog is home alone, and sometimes she goes out right after she finishes a shift (she’s a waitress, so that might be pretty late), without even going home to feed the dog or let it out. The other day, though, I went over to her house and realized things have crossed a line. There were piles of dog feces in a couple of corners, and the entryway rug was soaked in urine when we walked in. She laughed it off and called the dog naughty, then cleaned up the poop and basically ignored it. I’m worried about the puppy, and about my friend; what kind of person does that to an animal? Should I call animal control on her? END_OF_DOCUMENT_TOKEN_TO_BE_REPLACED

My friend drives drunk. A lot. And not just “one drink too many” drunk, more like “in obviously rough shape” drunk. It not only makes me scared for her, it makes me angry: She could hurt herself or someone else, and there’s really no excuse in the era of Uber. I’ve tried talking to her about it, but she brushes it off or claims she won’t do it again, but then does, anyway. I’ve been tempted to call the cops on her just to get her to stop doing this. How do I convince her it’s not worth it before something terrible happens?  END_OF_DOCUMENT_TOKEN_TO_BE_REPLACED

Earlier this month, we posted a story about Rob, a man falsely accused of being a sex offender. END_OF_DOCUMENT_TOKEN_TO_BE_REPLACED

It’s also one that the NFL’s report can’t properly answer. Nor can the New York Daily News, despite its screaming front pages. END_OF_DOCUMENT_TOKEN_TO_BE_REPLACED