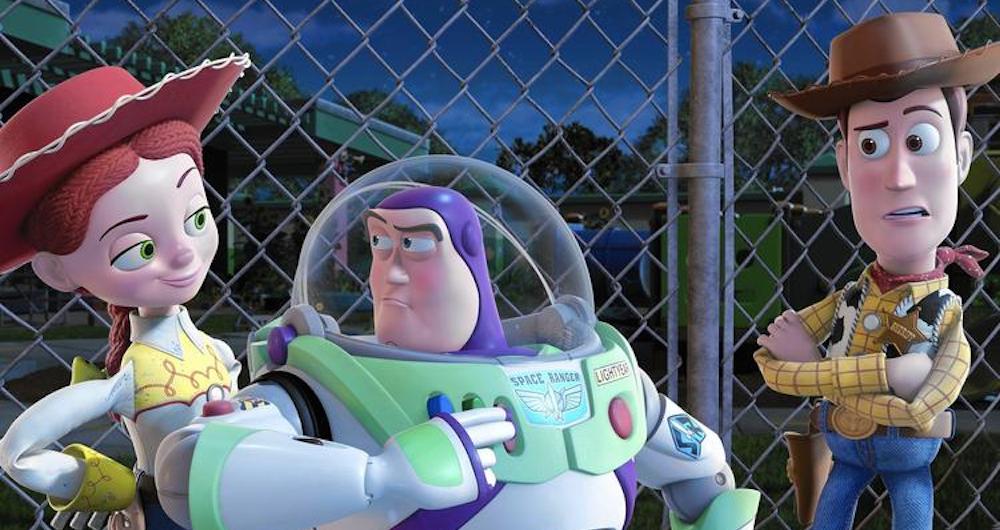 Despite “Toy Story 3” having a perfect ending that neatly put a bow on the entire trilogy, Pixar employees were itching to make yet another film following the misadventures of Woody, Buzz and the rest of the gang, though a Disney press release suggests the newest film, set to hit theaters June 6, 2017, will be a love story.

John Lasseter, director of the original “Toy Story” and “Toy Story 2,” will direct the film, which opens a new chapter in the lives of Woody, Buzz Lightyear and the “Toy Story” gang. The story was dreamt up by Lasseter, Andrew Stanton, Pete Docter and Lee Unkrich, the storytellers who have been the driving force behind all three “Toy Story” films.

“We love these characters so much; they are like family to us,” said Lasseter. “We don’t want to do anything with them unless it lives up to or surpasses what’s gone before. ‘Toy Story 3’ ended Woody and Buzz’s story with Andy so perfectly that for a long time, we never even talked about doing another ‘Toy Story’ movie. But when Andrew, Pete, Lee and I came up with this new idea, I just could not stop thinking about it. It was so exciting to me, I knew we had to make this movie—and I wanted to direct it myself.”

The Pixar team will also bring in actress Rashida Jones (“Parks and Recreation,” “I Love You, Man”) and writing partner Will McCormack (“Celeste and Jesse Forever”) to join the Pixar team, which sounds pretty cool. But given Pixar’s recent underwhelming sequels / prequels “Cars 2” and “Monsters University,” and an upcoming sequel to “Finding Nemo,” is Pixar starting to run on fumes? We took to Twitter to hear the takes of some of our favorite comedians.