“I am ready, warden”: The last words of death row inmates are surprisingly positive 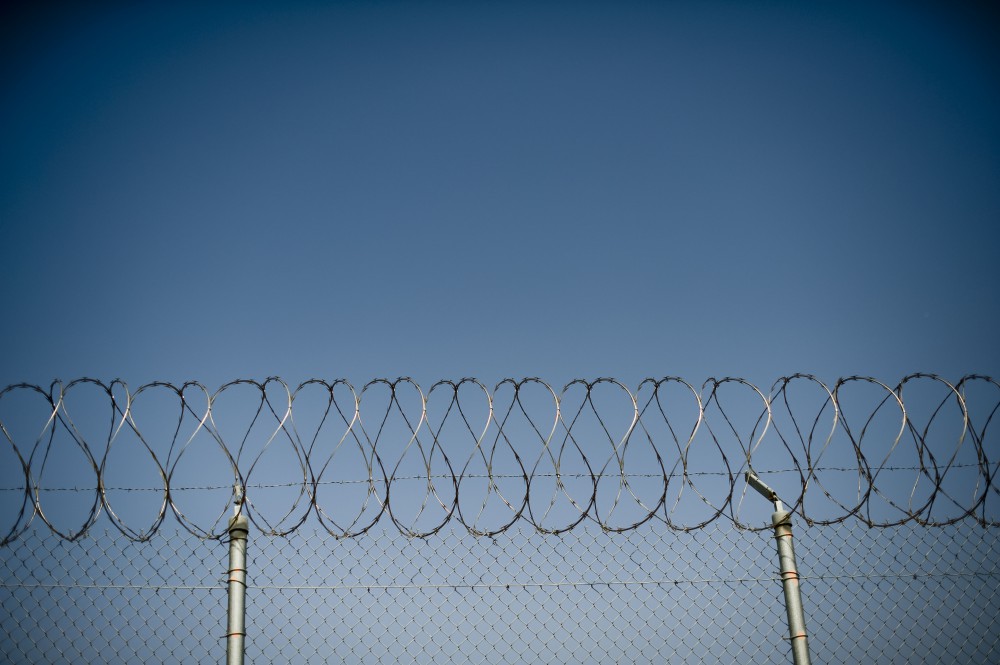 Death is inevitable. For some, it’s scheduled.

As of January 2015, there are 3,019 death row inmates in the United States. In Texas, a microphone records their last words.

“I was surprised by how positive many of the last statements were,” Millward told BDCwire. “But, at the same time, how self-centered they were as well. Lots mentioned the victims and the victims’ families but many made no mention of them. Instead, they focused entirely on the prisoner and the prisoner’s relatives and friends. I suppose that makes sense; we’re all ultimately the most interested and emotionally connected to our own lives and the people in them.”

The overall sense of calm among the inmates was what surprised Milward most. A calm that he attributes to the average amount of time spent on death row: 10.6 years.

“I suppose they all have a lot of time to become familiar and perhaps somewhat okay with the idea of being killed,” Millward said. “But none, at least according to the last statements published, freaked out or went nuts in the final moments before they were executed.”

Based on a composite of last words from the 478 prisoners analyzed, their average final statement is:

“I’m sorry to the people I’ve hurt. I love my family. Thank you to the people who have helped me. I forgive you for killing me [or, I hope you will forgive me]. Praise be to God/Jesus. I am ready, warden.” 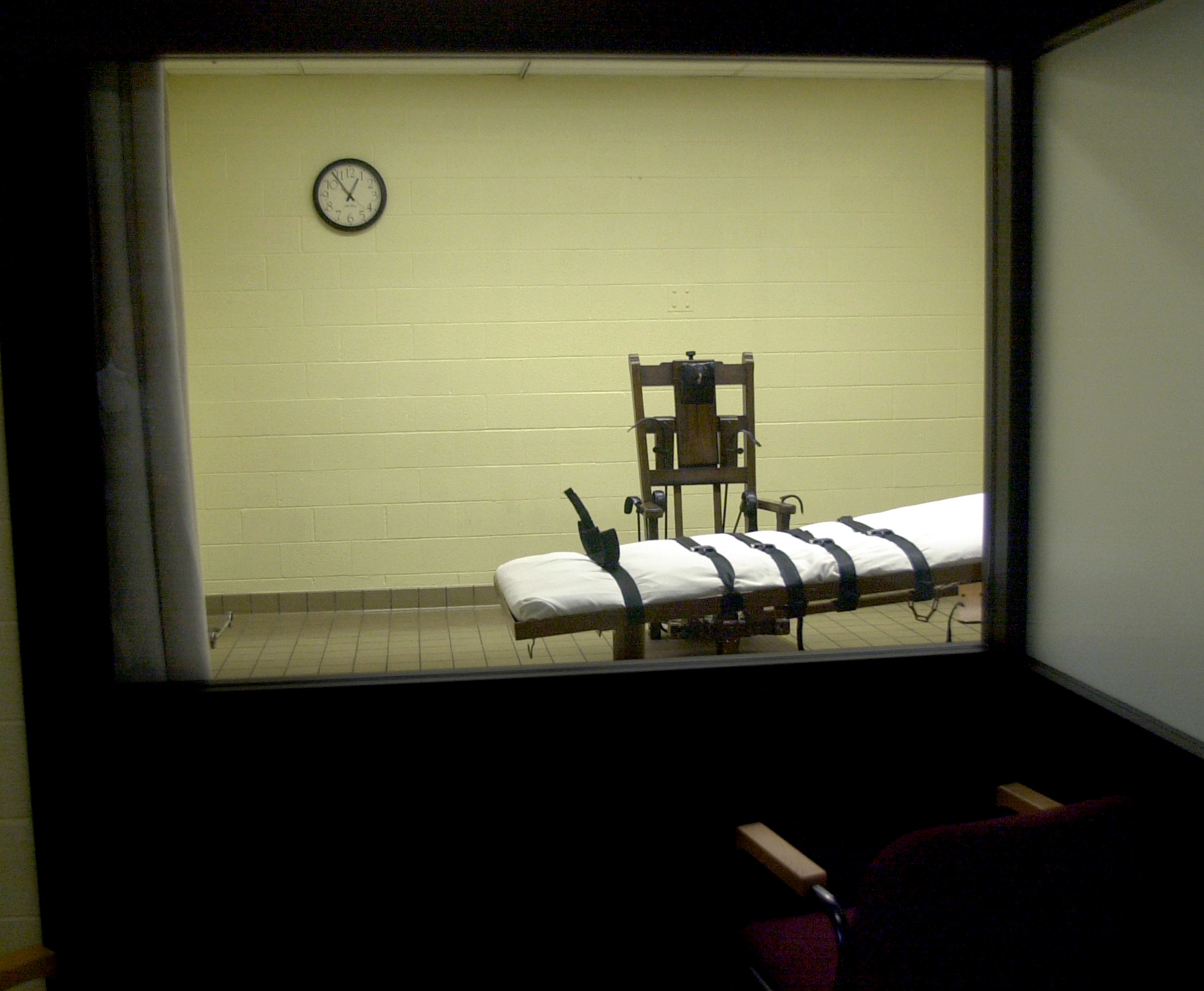 “God”, “Lord” and “Jesus” are all among the most used words in death row prisoners’ last statements. A report by the United States Federal Bureau of Prisons from 2013 revealed that only 0.07% of prisoners identified as atheists. The prevalence of faith in last words wasn’t lost on Millward.

“Many turn to religion in prison to give their lives some stability,” he said. “And if you’re religious and minutes away from dying, it stands to reason that you will feel like mentioning God—after all, you believe you’re about to come face to face with him.”

“I also was surprised, and pleased, that most commonly used final word is ‘love.’It would make absolute sense that it would be that.” 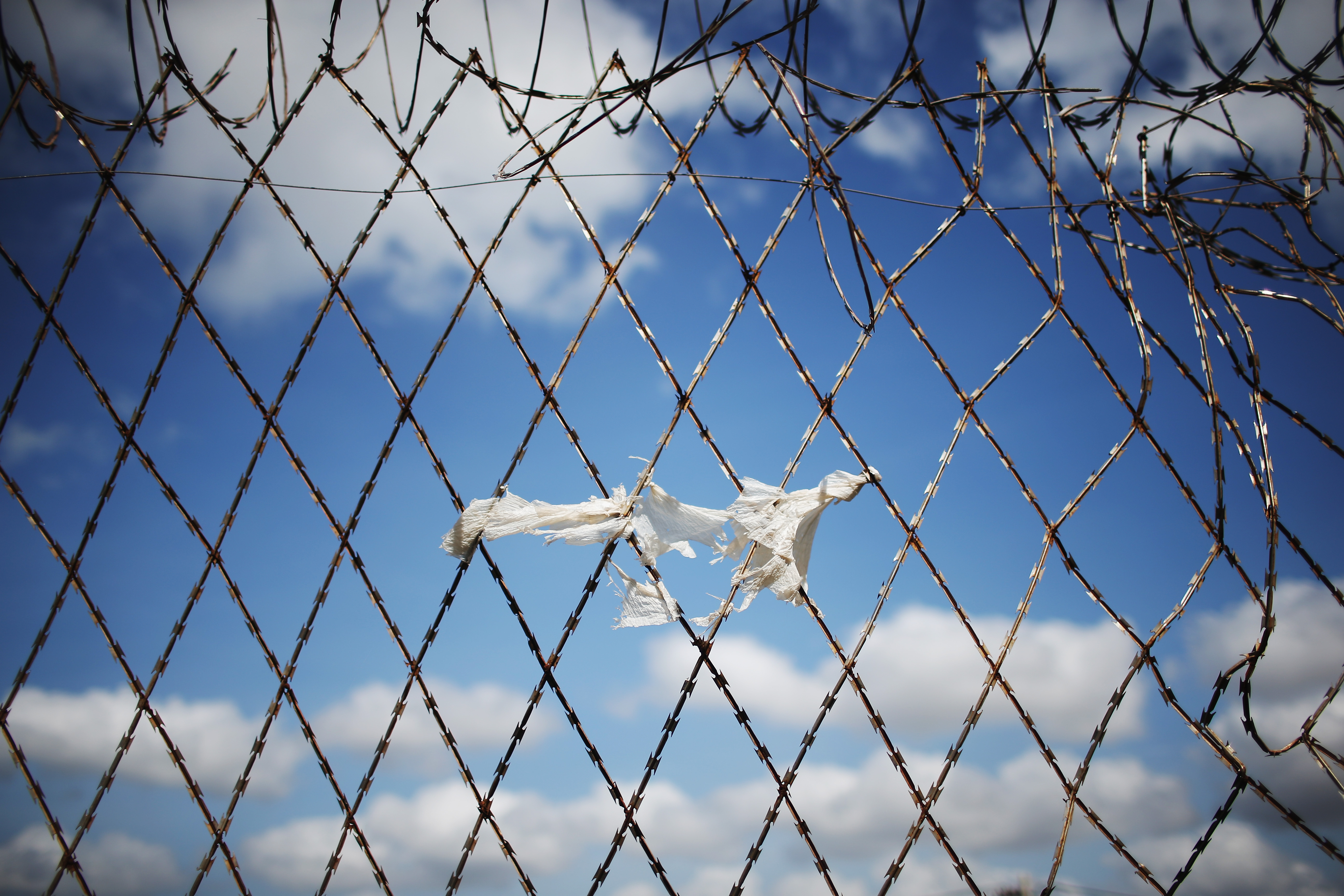