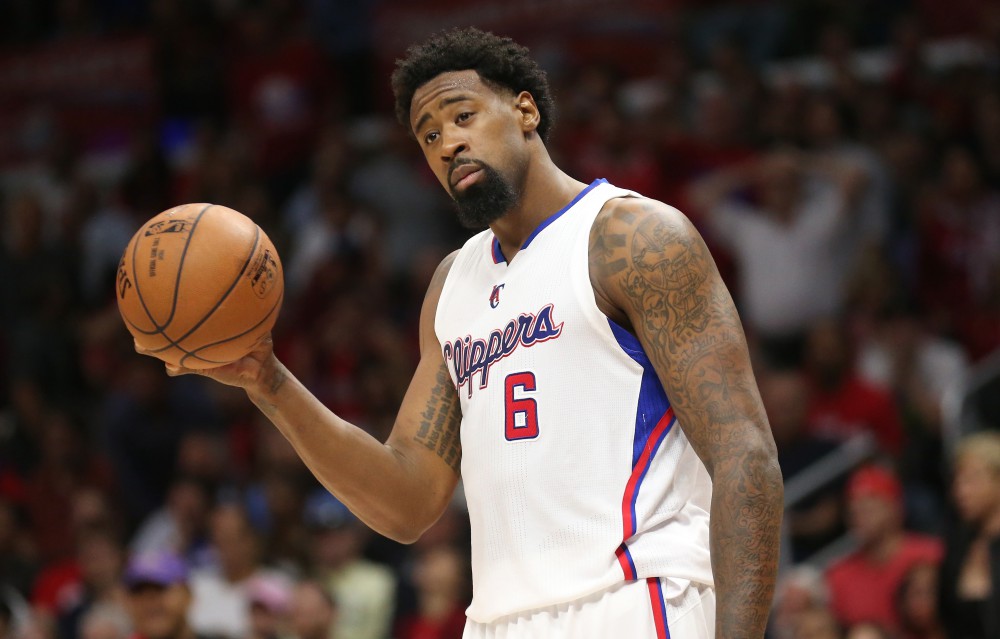 Ridiculous doesn’t even begin to capture all that transpired, from the storm of emojis to the storming and barricading of Jordan’s house by a cavalcade of Clippers.

But what happened in between will be a future case study not only for NBA agents and players, but professionals in any industry. Here’s how it happened, and why this NBA contract standoff has real-word applications. 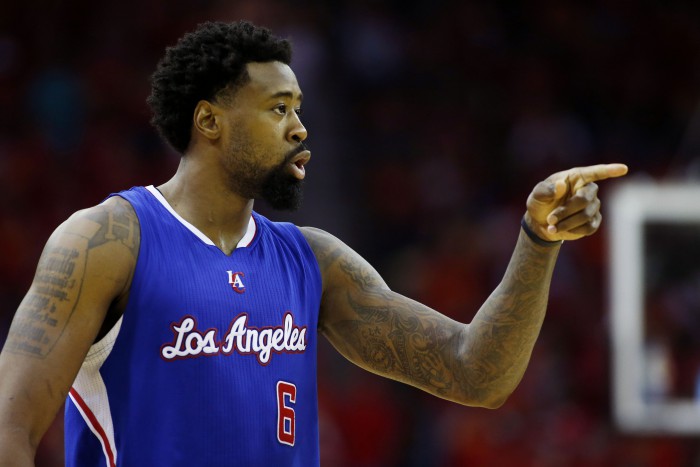 In the NBA, player contracts expire each year on June 30th, the end of the NBA’s fiscal year.

When midnight strikes, teams and players can negotiate deals for the upcoming season, but cannot officially sign them until midnight on July 9. This is because NBA accountants spend that time getting their books in order — auditing its finances, projecting revenue and setting the salary cap for the next season.

This free agency moratorium is usually no big deal, as proposed agreements have traditionally been understood to be ironclad. All 30 teams are in the same boat, and don’t want to spend the eight days worried about other teams poaching their proposed signings. But DeAndre Jordan changed that.

After reportedly coming to terms with the Dallas Mavericks on a 4-year, $80 million deal, Jordan had second thoughts about leaving the Los Angeles Clippers, the team he had spent his entire seven-season career with.

As the end of the moratorium approached, representatives from both teams converged on Jordan’s Houston home, using all forms of emoji to get there.

If even half of what allegedly happened that day is true, it still stands as the most dramatic contract signing ever.

Don't agree with the furniture layout but I'm not an interior designer. pic.twitter.com/23PNgQB88z

.@Chris_Broussard that's is the dumbest shit Ive ever heard. If you had any ethics u would msg me and I will give u his address

And as Rome burned, the Clippers consortium allegedly sat and played cards.

Yahoo Source: Clippers, DeAndre Jordan meeting was short. It was clear he was returning to them. Then they started to play cards.

When Mavericks star Chandler Parsons weighed in as the midnight deadline neared, it was all over.

I thought I had a good pump fake.

It’s easy to pigeonhole this entire soap opera as a singular incident only applicable to the NBA.

But Jordan’s situation plays out on a much smaller stage every day as Americans weigh job offers. Here are three lessons for everyone to consider.

1. If you have to back out of a job, transparency and honesty are crucial.

According to Cuban, when he attempted to contact Jordan regarding his alleged change of heart, Jordan told him he was on a date, then ignored all calls and messages until the moratorium was over. If true, that’s an incredibly unprofessional move, one that could get an average American job applicant’s offer pulled.

A better example of how to act in this situation comes from Hedo Turkoglu. The last time an NBA player reneged on an agreement during the moratorium was 2009, when Turkoglu came to terms with the Portland Trail Blazers, only to change his mind and sign a 5-year, $53 million deal with the Toronto Raptors. The difference? Turkoglu was open and honest throughout the process, and contacted the Blazers himself when he had a change of heart, preferring the international feel of Toronto and the large Turkish population. [Turkoglu was born and raised in Turkey.]

A source close to the discussions said Turkoglu had given a verbal commitment to the Blazers on Thursday, then alerted the team on Friday morning that he was having second thoughts. By mid-afternoon Pacific time, the Blazers were told the deal was dead and Turkoglu would be signing with the Raptors. “Portland did everything we asked them to do, and they would be justified if they feel aggrieved. He simply decided Toronto was a better fit,” agent Lon Babby said Saturday

Facing the wrath of a scorned company is tough, but ducking calls, emails, and texts is more stress than it’s worth, and leaves you ill-equipped for future confrontations.

2. You don’t have a job until the contract is signed.

This lesson can be used for both prospective employees and employers. Even though Jordan’s actions have been mostly condemned, in the end he signed with the team he wanted to because he hadn’t put pen to paper. Verbally agreeing to a job offer and then backing out isn’t ideal, but remember that companies can do the same thing.

Earlier this week, after Giants defensive end Jason Pierre-Paul had his finger amputated due to damage suffered in a fireworks accident, the Giants pulled a proposed multiyear $60 million deal off the table. The two situations aren’t the same, but serve as a reminder that either party has plenty of wiggle room when the ink hasn’t dried.

3. Consider every option before committing, and when in doubt, talk it out.

Why Jordan initially agreed to leave the Clippers for Dallas is up for debate. Some allege it stemmed from a strained relationship with Clippers point guard Chris Paul, who sources say Jordan felt treated him like a rookie even after seven years. At least one Clippers player says Jordan was pushed by his agent, Dan Fegan, to sign with the Mavericks.

Clipper player who spoke to DJ, but was not at the mtg, said DJ felt his agent had pushed him to Dallas and he changed his mind over wknd

Whatever the truth, Jordan clearly didn’t think everything through before agreeing with Dallas. Perhaps he should have taken cues from San Antonio Spurs power forward LaMarcus Aldridge, who listened to pitches from at least seven NBA teams, even taking a second meeting with the Los Angeles Lakers after they failed to impress in their first meeting.

One source briefed on the Lakers second meeting with Aldridge told Yahoo Sports: "They want to see if they can get it right."

When faced with hard choices, it’s easy to rush to judgment simply to avoid a drawn-out, difficult contemplation process. But unless you want a miniature DeAndre Jordan situation to turn your life into a drama, it’s worth taking your time, and talking to those you trust.

Most importantly, don’t avoid confrontation when it comes to life-altering decisions. 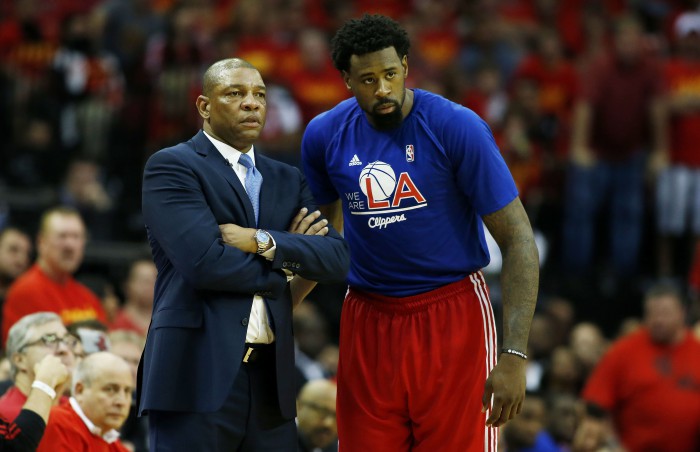 The Black and Gold continue their run tonight at TD Garden. END_OF_DOCUMENT_TOKEN_TO_BE_REPLACED

Who will make the Class of 2018? END_OF_DOCUMENT_TOKEN_TO_BE_REPLACED

It’s been awhile since we talked Black and Gold. END_OF_DOCUMENT_TOKEN_TO_BE_REPLACED

You’re going to wish you were in the Northern Alps. END_OF_DOCUMENT_TOKEN_TO_BE_REPLACED

END_OF_DOCUMENT_TOKEN_TO_BE_REPLACED

Bill might be “on to Tennessee,” but we’re not. END_OF_DOCUMENT_TOKEN_TO_BE_REPLACED