Dealbreaker tweets: How to lose your job in 140 characters or less 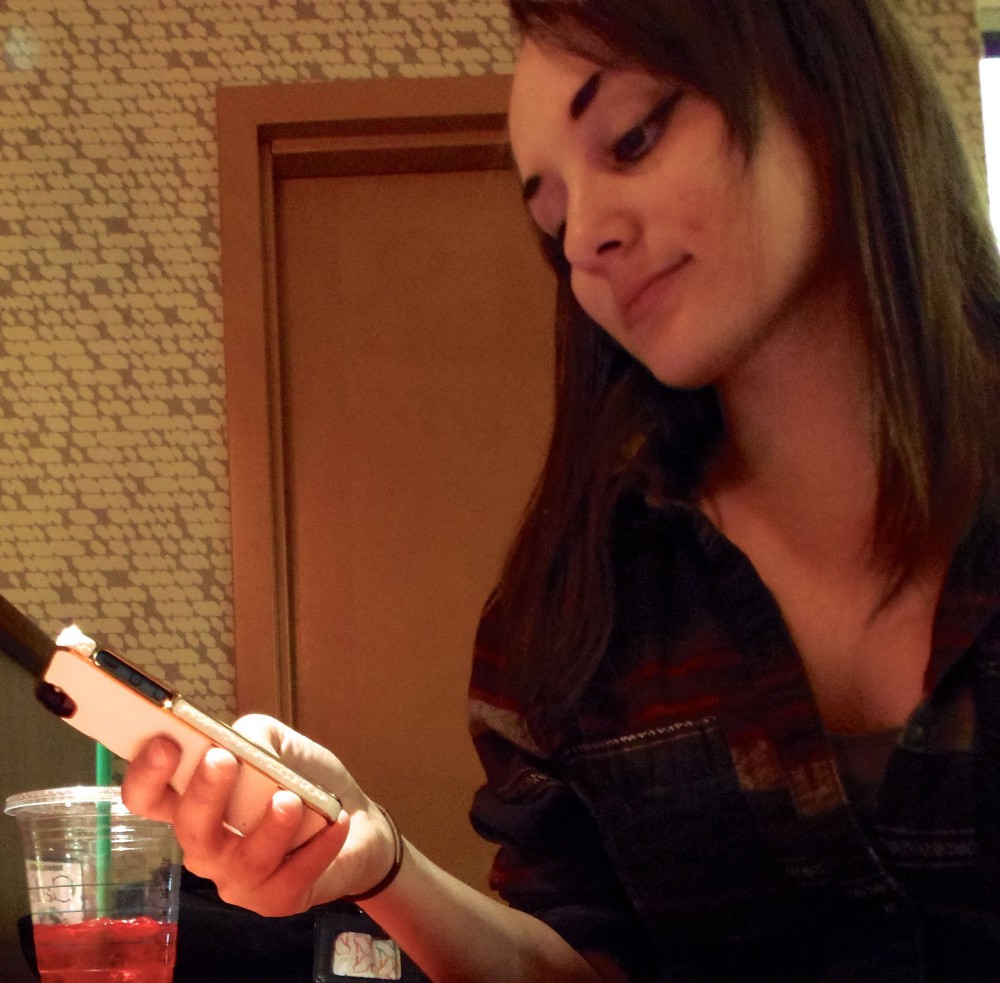 Logan Smith sees the worst of the worst on Twitter. He is the mind behind @YesYoureRacist, a Twitter feed that retweets any post that begins with, “I’m not racist, but…” and is guaranteed to end with something extraordinarily offensive.

Smith doesn’t take the time to follow up with his contributors’ places of work, but he has seen some people lose their jobs after gaining exposure for their hateful biases.

“This person worked for a coffee shop in Michigan and called Obama the N-word and I retweeted them,” Smith said. “[She] had been hired by this coffee shop but hadn’t started working, and apparently she never got the chance to.”

You don’t have to be called out by the online vigilante justice feed to suffer for your tweets. In a story that dominated the news cycle, Justine Sacco was fired from her job as communications director at InterActiveCorp after posting a joke about getting AIDS in Africa before her plane even landed.

These may be extreme cases, but anyone’s social media presence can affect his or her chances of getting hired. Just ask Edward Godin, the CPO of Circle, a Cambridge startup focused on building a software platform for businesses to use bitcoin. Godin remembers an instance where he was vetting two very qualified, highly-educated candidates for client-facing positions.

“What I saw was fascinating,” said Godin. “They were publicly tweeting about how idiotic and stupid their customers are. These are people with great educational backgrounds, they have the experience, and we like them a lot and they’re saying all the right things, but I’m seeing that they’re complaining about customers online.”

Godin called one of them in for an interview, frustrated.

“I was trying to find a way to dismiss it, and the candidate ended up getting in a debate with me and refused to take the point that a customer could see [his feed],” he said.

Shut it down. Dealbreaker.

Shauna Gallagher is the social media strategist for NorBella, a trendy advertising firm in the South End (and a former Globe employee). She stressed that the agency isn’t looking to judge applicants for the keg stand they’re doing in their pictures. That’s on their time. But she does maintain that a Google search is healthy, just to see what a potential hire’s background is.

“We treat it as your personal life,” Gallagher said. “We always recommend certain things – common sense stuff – for social media.”

What would it take to turn Gallagher off a potential hire? “I think anything that would make someone feel uncomfortable that could be related to the workplace, whether it’s sexism or racism, you don’t want to feel any of that pressure with them in the office.”

Many applicants, or soon-to-be applicants, know the deal when it comes to their Twitter feeds. But others are downright sloppy. Kristin Concannon, a public relations major at BU, remembers an episode with a classmate, alcohol, and a very wrong click.

“The tweet was definitely something about panties…” said Concannon. A BU student had hit the wrong feed to post from on his phone while inebriated at a party, and allegedly tweeted something unsavory from the Boston University Police Department’s account.

Concannon noted that the job was through the school’s PR lab, but if it had been a real gig the culprit “would have been canned. Big time.”

Being unable to keep tweets about getting crunk to your own account is most definitely a dealbreaker.

The main thing Godin, Gallagher, and Concannon would tell social media users on the prowl for a job is to represent themselves in a way that won’t be embarrassing to a company.

“I don’t really care if I’m looking for a Java developer and their Twitter isn’t as clean,” said Godin. “But someone who’s market facing or customer facing … I look more heavily at the wide array of networking sites to see if they’re someone who manages themselves in a professional manner.”

The takeaway? If you can’t keep it together on Twitter, keep it on “private.”

Even coffee shops might fire you if they found out you called the President of the United States something less than cute.

HUBweek came to Boston, and we were there to take it all in. END_OF_DOCUMENT_TOKEN_TO_BE_REPLACED

END_OF_DOCUMENT_TOKEN_TO_BE_REPLACED

Earlier this month, we posted a story about Rob, a man falsely accused of being a sex offender. END_OF_DOCUMENT_TOKEN_TO_BE_REPLACED

We figured we’d do our part in beating this dead horse into the ground, so without further ado, here are some of your Boston favorites like you’ve never seen them before, and hopefully never see them again. END_OF_DOCUMENT_TOKEN_TO_BE_REPLACED

File this under cool cosmetic inventions coming out of Cambridge– two MIT Media Lab researchers are developing nail art decals that will double-time as touchpads to control your phone or laptop with a single swipe. END_OF_DOCUMENT_TOKEN_TO_BE_REPLACED

All Harry Potter fans wait for the Hogwarts acceptance letter that they will never receive and dream of the house they want to join. You can hope to be part of Gryffindor all you want, but the choice belongs to the Sorting Hat. Now, instead of traveling the long journey to magic school, Muggles everywhere can consult a Twitter bot that will decide for you.
END_OF_DOCUMENT_TOKEN_TO_BE_REPLACED

Wednesday was April Fools’ Day, making anyone who has genuinely bad news to deliver at an extreme disadvantage. Powering down for the night, I and some 44,000 other users received the following email from a free, cloud-based screenwriting service called Scripped: END_OF_DOCUMENT_TOKEN_TO_BE_REPLACED