Earlier this week, archaic game-maker Hasbro reached out to its Facebook fans for help re-invigorating their flagship board game Monopoly. The company asked folks to submit and vote on their favorite house rules to be included in a future iteration of the classically capitalist game.

As you might imagine for a dusty corporate strategy game like Monopoly, the suggestions were pretty run-of-the-mill: players who land directly on Go collect $400 instead of $200, bankers who miscount the bank are levied fines, and anyone who rolls snake eyes gets a cash bonus. Yawn.

Since Boston is the center of the known universe, our staff came together to make a list of our own Hub-specific suggestions for the game. These 15 items may be a little less traditional than your standard Monopoly house rules, but they add that distinct “I’m from Boston, fuck you” edge that the game so sorely lacks. 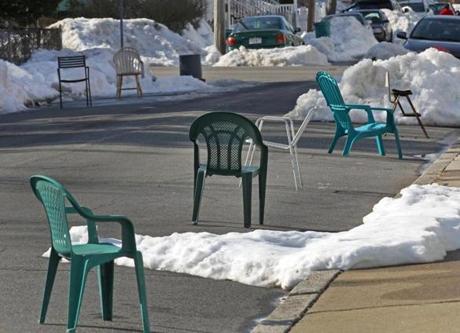 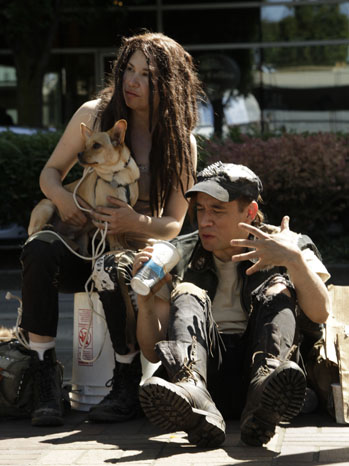 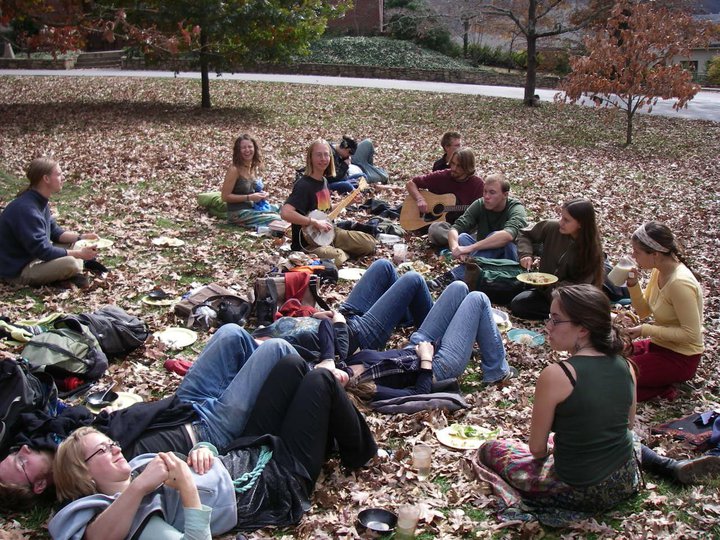 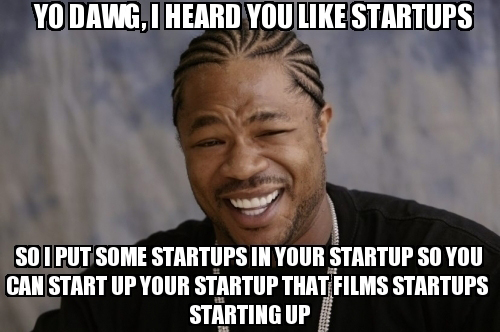