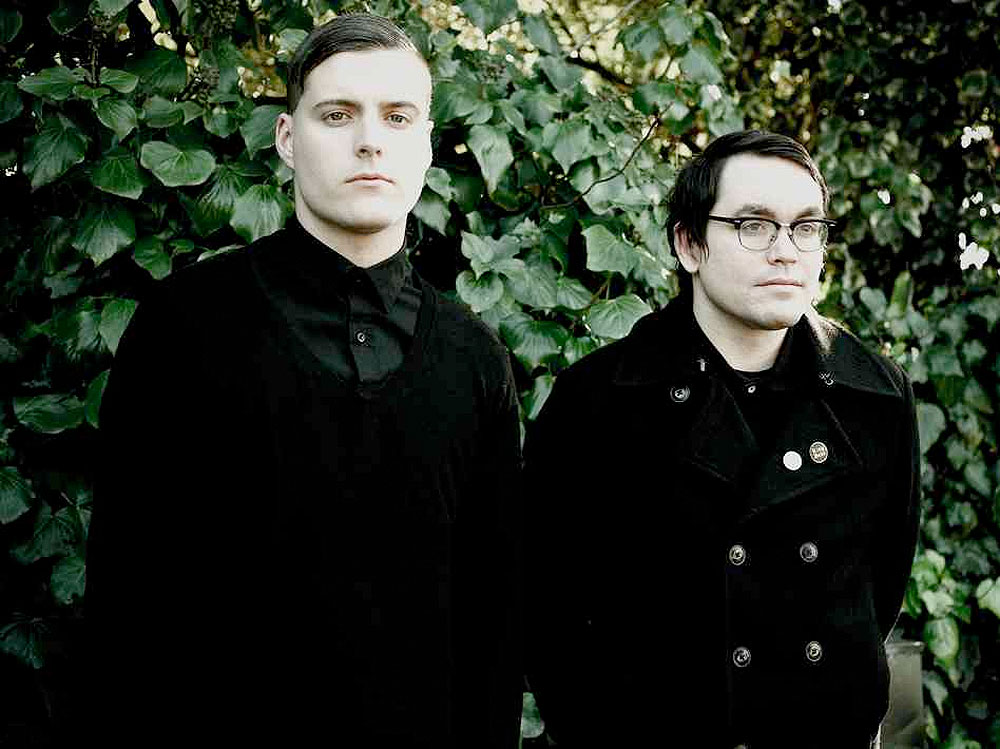 “Sunbather,” the second full-length from black metal upstarts Deafheaven, landed on numerous prominent “Best of 2013” lists, and according to Metacritic, garnered positive reviews more consistently than any other record of last year. But it would be a mistake to reduce its achievement to critical kudos. Those of us residing outside the devoted, sometimes obsessive head-banger community have not been conditioned to take metal seriously. Sure, we’ll enjoy a hearty giggle after a giant alien phallus ejaculates fake blood all over us at a GWAR concert, but on the ride home, we won’t talk about Oderus Urungus’s songcraft and sonic vision. We will talk about the fake blood. When mainstream or indie tourists visit the metal scene, for the most part, the only thing we talk about is fake blood and comparable theatrics. Generally, it doesn’t occur to us to think of metal as an artform — that something defined by coarseness and sublime fury has the potential to be beautiful.

RELATED: Full transcript of our talk with Deafheaven’s George Clarke

But in the absence of light, there can be no shadows. “Sunbather” captures the mesmerizing, staggering duality of…um…well…existing in the world, likely about as well as any metal record ever has. At times, Kerry McCoy’s droning guitar parts sound joyful while they punch the stratosphere. Simultaneously, punishing blast beats clobber the listener silly and, refusing to merely stare into the abyss, George Clarke lets the darkness know that he thinks it’s a bastard via incensed, unchanging shrieks.

It’s quite an earful, and a majestic one at that. Typically, a band jumping off from a niche genre has to dial down its idiosyncrasies to attract a broader audience. Miraculously, Deafheaven became more commercially palatable by becoming even more expansive, not to mention brutal.

“When we were writing [‘Sunbather’], all we wanted was something we felt was bigger than our last record [‘Roads to Judah’], and that went for everything,” says Clarke on the phone from his home in San Francisco, unwinding before a tour with Between the Buried and Me that hits Royale on Sunday. “For the softer parts, we wanted them to be more complex and grander and more interesting. For the aggressive parts, we also wanted them to be grander and more interesting. While there are the softest elements we’ve ever used on this record, there are certainly the harshest as well.”

Of course, one cannot transcend black metal without irking a few purists. Some argue, perhaps correctly, that Deafheaven technically plays a black metal/shoegaze hybrid, aptly tagged “blackgaze” — although I sometimes wonder if metal’s myriad sub-categories exist primarily because its fans like having excuses to invent cool-sounding names for stuff. Furthermore, cramming Deafheaven into a genre within a genre within a genre feels needlessly diminishing. The quintet is probably more inclined to utilize as many styles as they can get away with, without sounding goofy, than stick with one. Counterintuitively, this strategy has inspired people who’ve never even heard of Rotting Christ to get stoked about a black metal band.

“We obviously incorporate a lot of nonmetal elements, and people kind of find their way,” says Clarke. “If it’s a nonmetal element that attracted you initially, and that allows you to lend your ear to to the harsher sounds … or maybe vice versa, if you’re a metalhead who hears a post-punk riff or a post-rock interlude, and it opens a door, that’s cool. All this sounds like hippie bullshit, but it’s like a journey. Everyone finds different things in different ways, and it’s nice when we’re a band that facilitates that.”

Enter to win tickets to see Trio Da Kali at The Villa Victoria Center of the Arts (Newton, MA) on April 10th. END_OF_DOCUMENT_TOKEN_TO_BE_REPLACED

END_OF_DOCUMENT_TOKEN_TO_BE_REPLACED

Enter to win tickets to Rhye at The Paradise on February 28th. END_OF_DOCUMENT_TOKEN_TO_BE_REPLACED

END_OF_DOCUMENT_TOKEN_TO_BE_REPLACED

Enter to win a pair of tickets to attend The Hess Collection Seminar and Dinner as part of Boston Wine Festival 2018 at the Boston Harbor Hotel on Wednesday, March 14th. END_OF_DOCUMENT_TOKEN_TO_BE_REPLACED

Her new album has been pushed back, but we have Kimbra’s new single for you. END_OF_DOCUMENT_TOKEN_TO_BE_REPLACED

The folk duo returns with a new record this week. END_OF_DOCUMENT_TOKEN_TO_BE_REPLACED

Now that we’re done looking back at 2017, let’s look ahead at 2018. END_OF_DOCUMENT_TOKEN_TO_BE_REPLACED