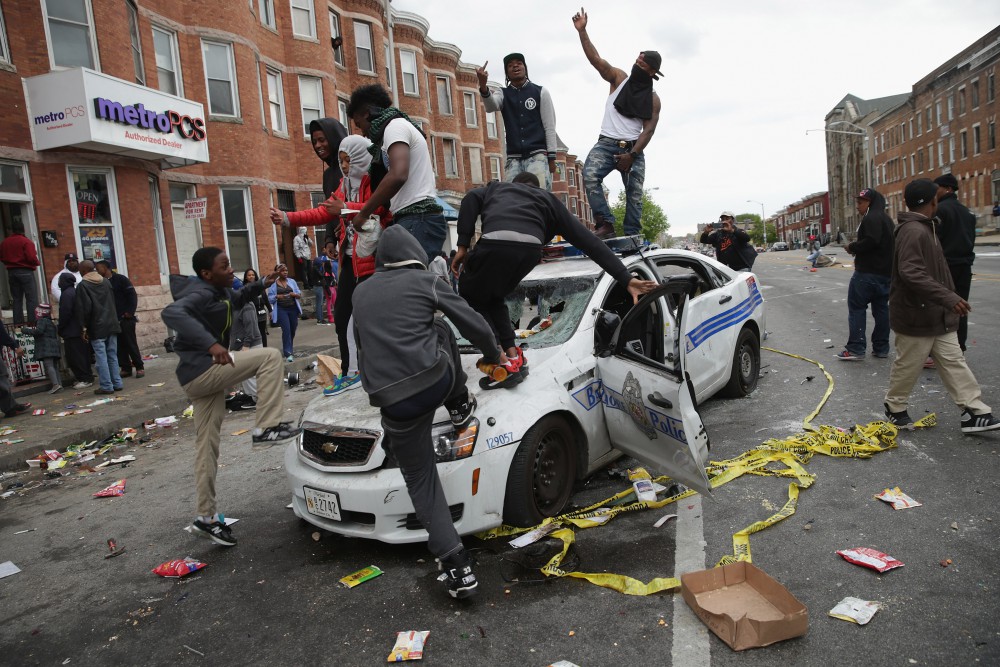 There are few names more synonymous with Baltimore than David Simon. He covered crime for the Baltimore Sun for thirteen years, literally wrote the book about murder in the city, and created the HBO series The Wire.

Simon spoke out on his blog yesterday regarding the Baltimore riots, saying “changes are necessary and voices need to be heard,” but nonviolently.

Simon’s short post indicated that this moment in Baltimore was an inevitable one, and it’s critical that it not be squandered by senseless, escalating violence. He indicated that this would be disrespectful to Freddie Gray’s memory; Gray was a 25-year-old man who died of spinal injuries in police custody on April 19th. 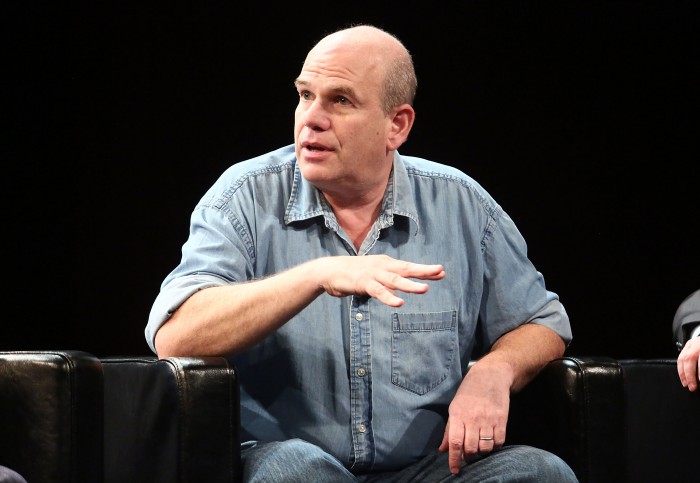 “The anger and the selfishness and the brutality of those claiming the right to violence in Freddie Gray’s name needs to cease.  There was real power and potential in the peaceful protests that spoke in Mr. Gray’s name initially, and there was real unity at his homegoing today.  But this, now, in the streets, is an affront to that man’s memory and a dimunition of the absolute moral lesson that underlies his unnecessary death.”

The journalist expressed concern for a Baltimore that could not “demand reform without a brick in [their] hand,” and that the continued violence could cause a potential moment for lasting change in Baltimore to be squandered.

His advice for now? “Turn around. Go home. Please.” 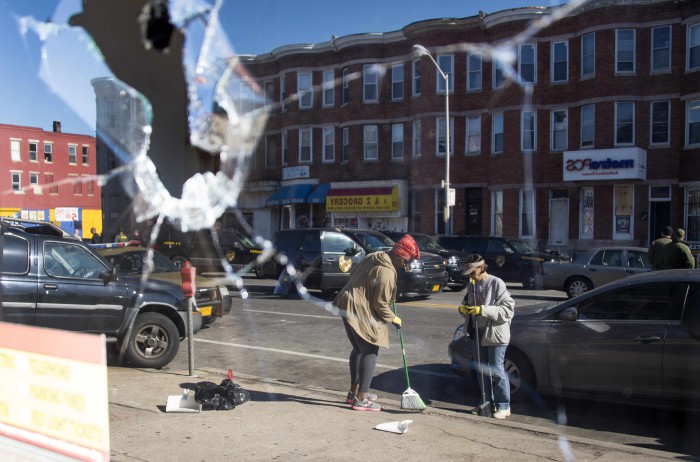