In one brilliant swoop, Dave Chappelle broke the Rachel Dolezal scandal down to its bare absurdity 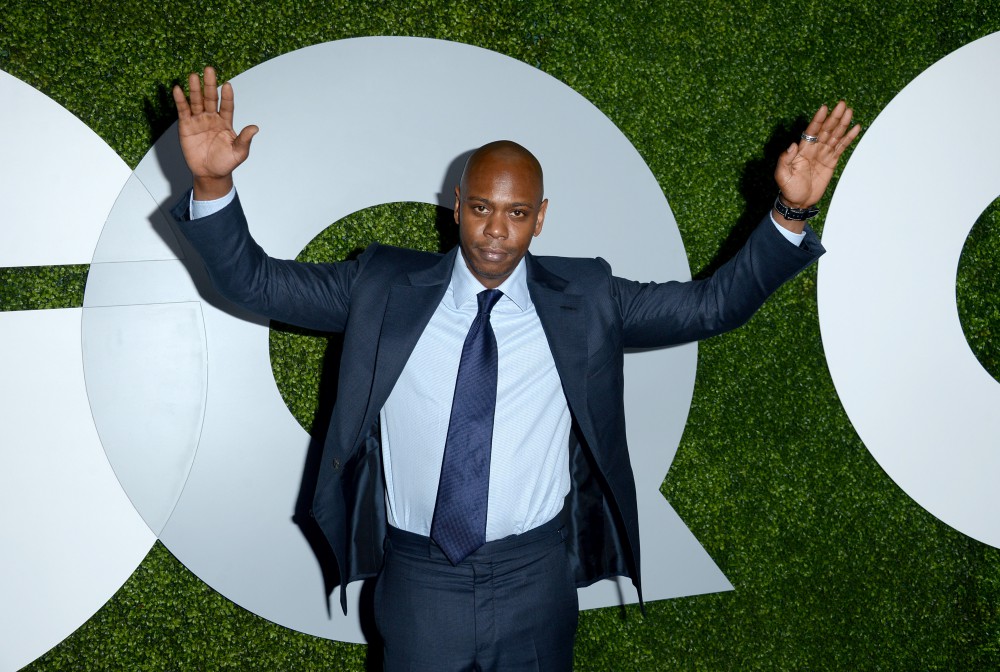 Rachel Dolezal finally broke her silence on The Today Show and Dave Chappelle has just as much to say about her behavior.

Delivering the commencement address at his high school alma mater, the comedian shared his thoughts about Dolezal, the former president of the Spokane, Washington branch of the NAACP recently outed for pretending to be African-American. Last week, her parents told the press that they’re both white and that Dolezal has been posing as a black woman. 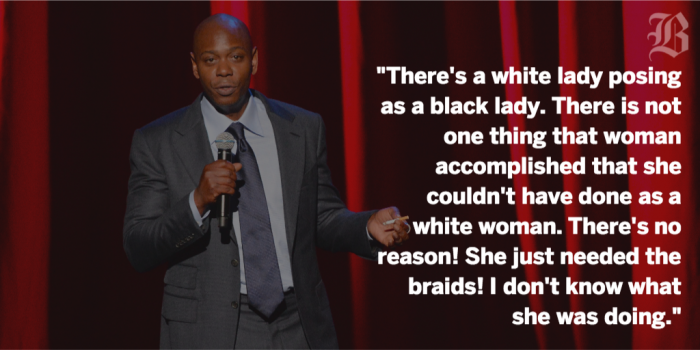 But Chappelle has no intention to make Dolezal the butt of his jokes. In Chappelle’s Show, the comedian addressed issues of race with a quick wit and even keener eye. And, if his thoughts on Dolezal are any indication, his commentary hasn’t lost any of its nuance in the decade since his show premiered.

Though Chappelle isn’t necessarily defending Dolezal’s actions, he does think she’s deserving of some sympathy.

“She’s just a person, no matter how we feel about her.” 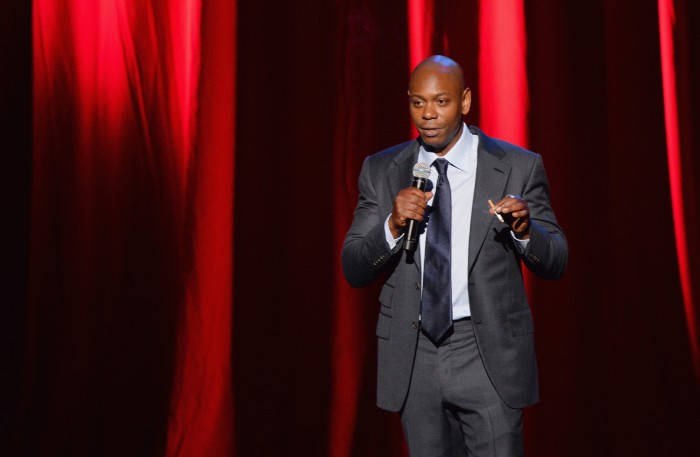