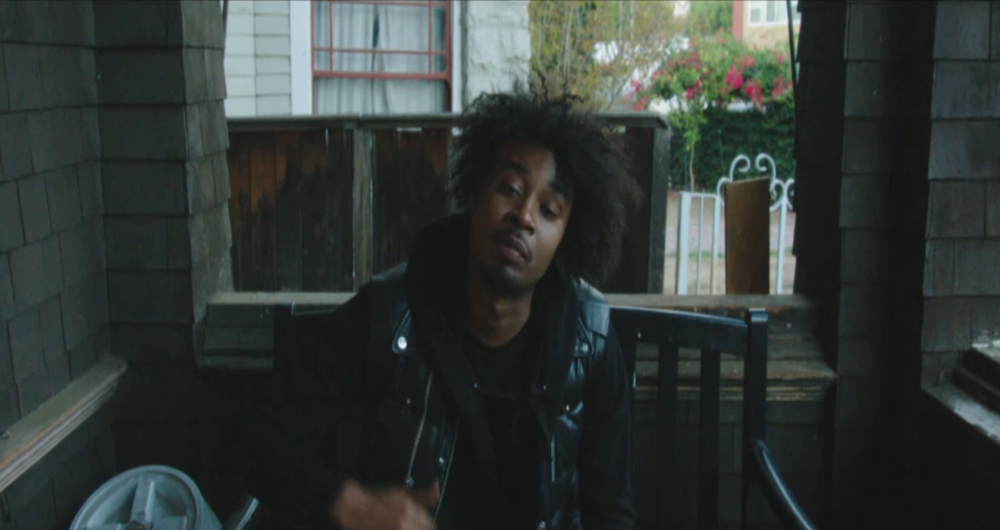 After Detroit’s own, Danny Brown, came out with his hard-hitting and equally clever 2010 album, “The Hybrid”, it seemed like artists were lining up to collaborate with the pedigreed street-rapper. From Freddie Gibbs to A$AP Rocky to Charli XCX, Brown’s 2013 album, “Old,” bolstered a bunch of improbable collaborations that showed just how emphatic Brown is about pushing the limits of the hip-hop genre.

The newfound recognition paved the way for Brown’s most surprising and seemingly successful collaboration with Canadian electro-pop duo, Purity Ring. Today, the rapper released a brand new video for the team-up’s collaborative track “25 Bucks,” which appears on the first half of “Old,” – the portion of the record that takes listeners back to Danny’s days as a drug dealer and his life growing up. So it’s not surprising that in the song’s video, Danny Brown is seen spitting over kinetic electronic beats while walking through scenes that takes us back to his grim past.

Danny Brown plays The Paradise tonight. In the meantime, check out the new video for “25 Bucks,” and see how the unique track measures up to some of the other unlikely musical collaboration that have gone down in the past.