CreaturoS are busy practicing at their space in Somerville when I stop by to take pictures. Their space, a tiny room in bassist Joe Marrett’s basement, was built by the old owner of the house to play drums in without bothering the neighbors. The quartet is working on a new groove that sounds like it could have been a Temptations song. Marrett is climbing a scale up and down his bass while drummer Dom Mariano pounds out a trudging 4/4 beat on the high hat and snare. Guitarists Spenser Gralla and Noah Bond play matching chords with an accentuated high chord on the fourth beat. For a second, you can imagine the guys in matching powder blue suits doing choreographed moves around one microphone at the Apollo.

The image begins to dissolve when Gralla changes the pace with his singing voice. His vocals are high-pitched, syrupy, sharp– think Black Lips. Things really start to evolve when Gralla and Bond begin soloing. Their guitars create a pysch rock havoc over the steady pulse of the rhythm section.

“There are definitely a lot of influences at play, but I would still just define it as rock and roll music. Some people think of ‘rock and roll’ music as a certain sound, but I think of it as all encompassing,” says Bond. “As far as influences, I’ve always wanted to be the musician who is a scholar of music. I am always actively trying to find new stuff. Mostly from the sixties and seventies, I don’t really listen to contemporary stuff – Spenser is sort of the same way. We have a real thing for sixties and seventies sounds.” 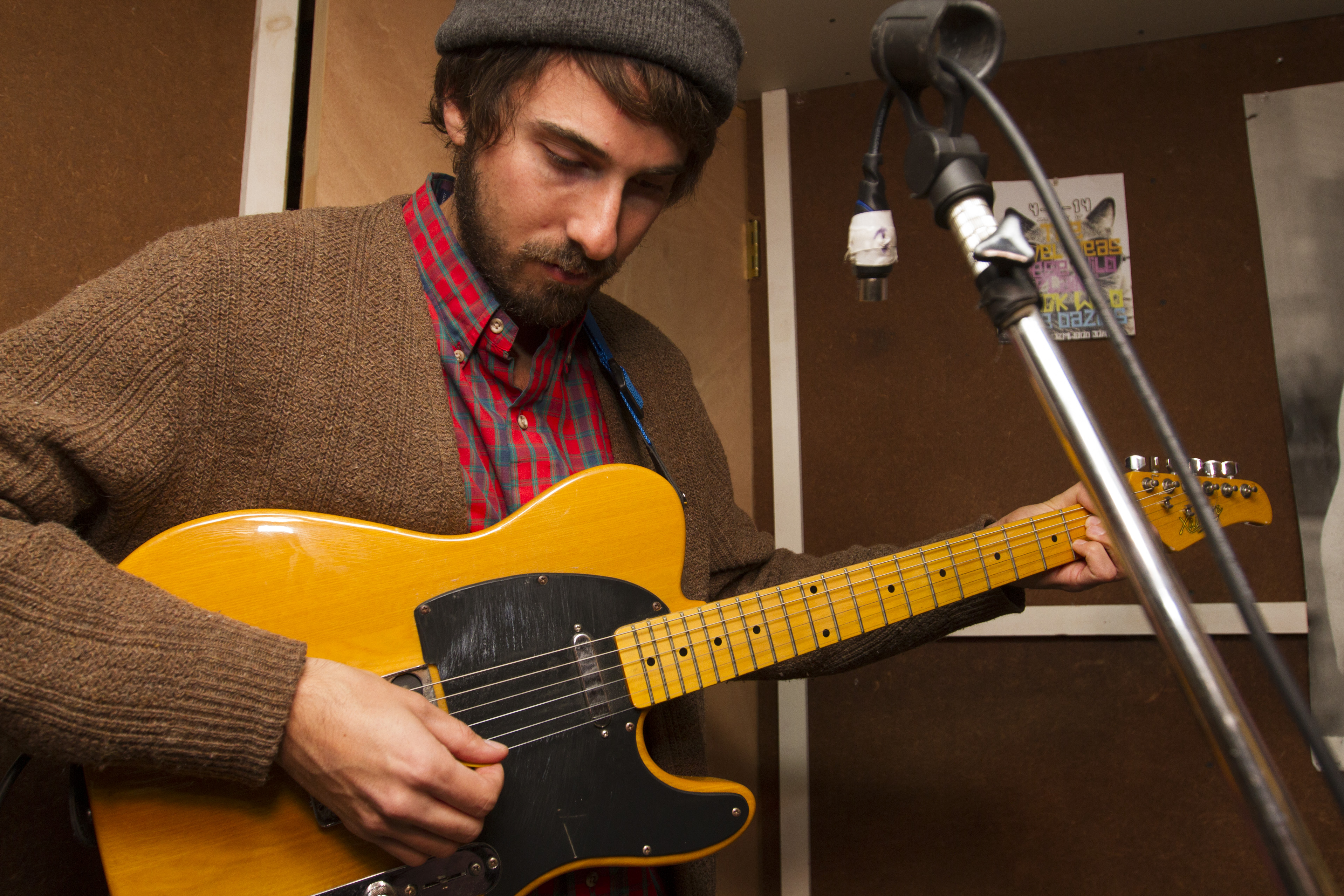 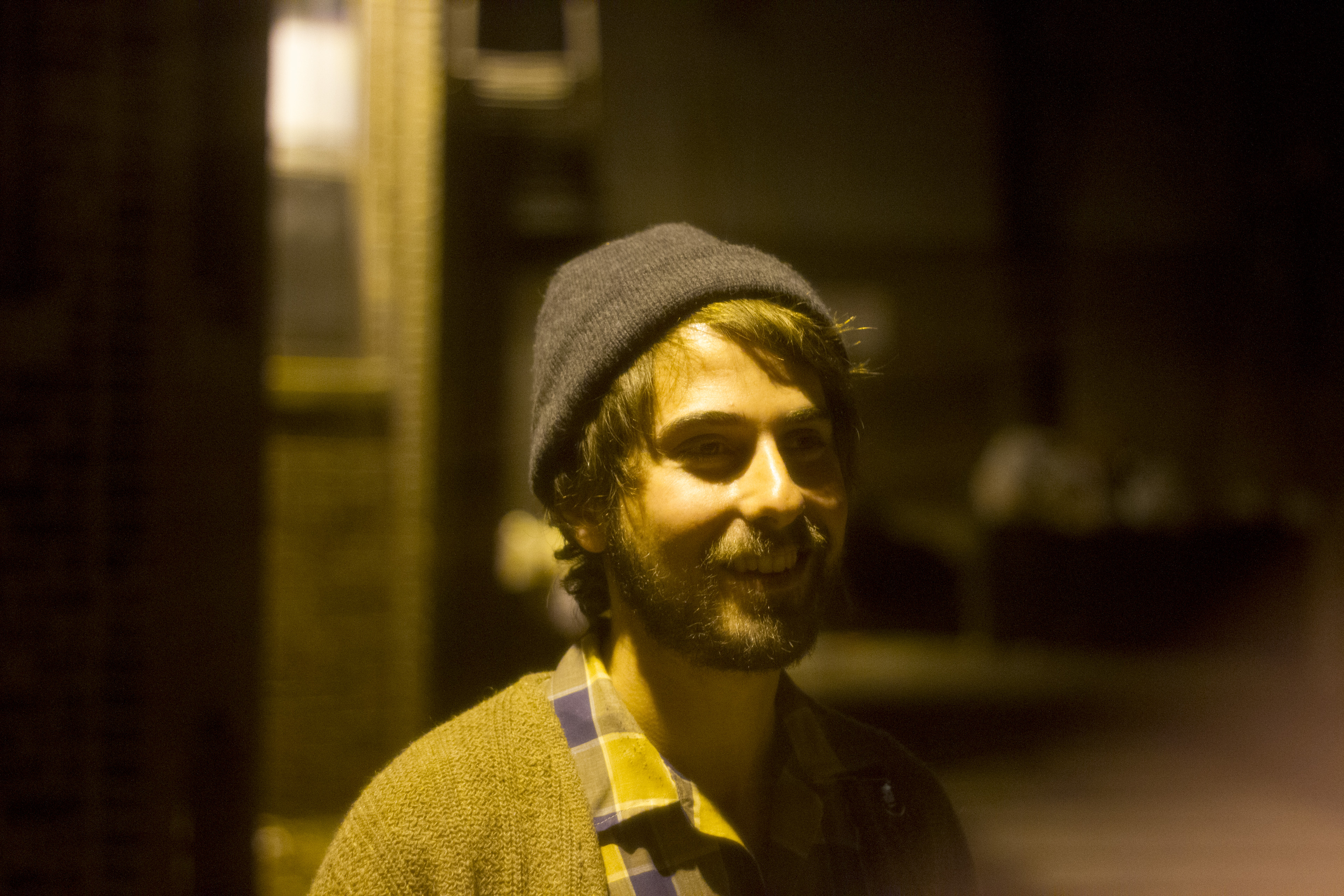 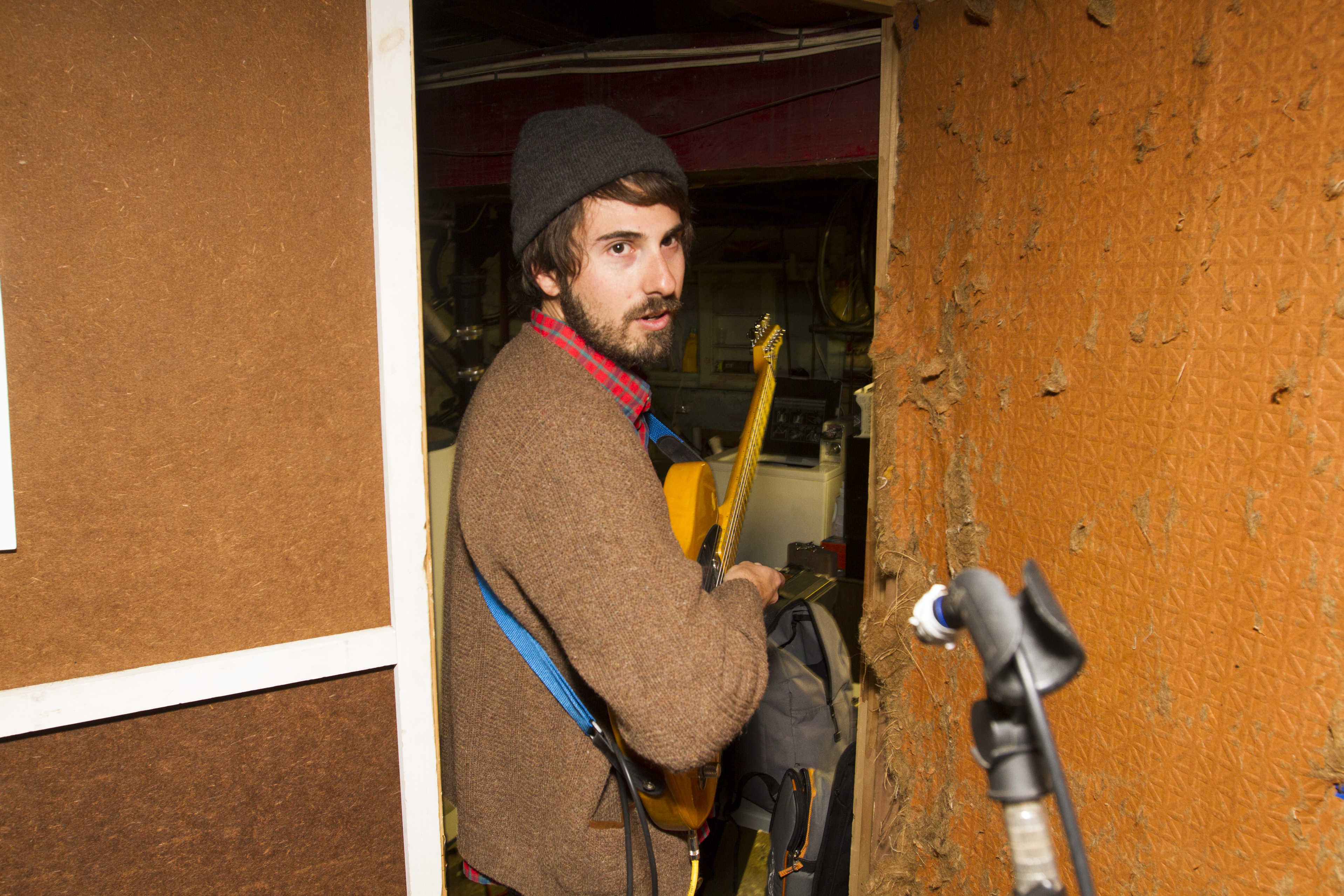 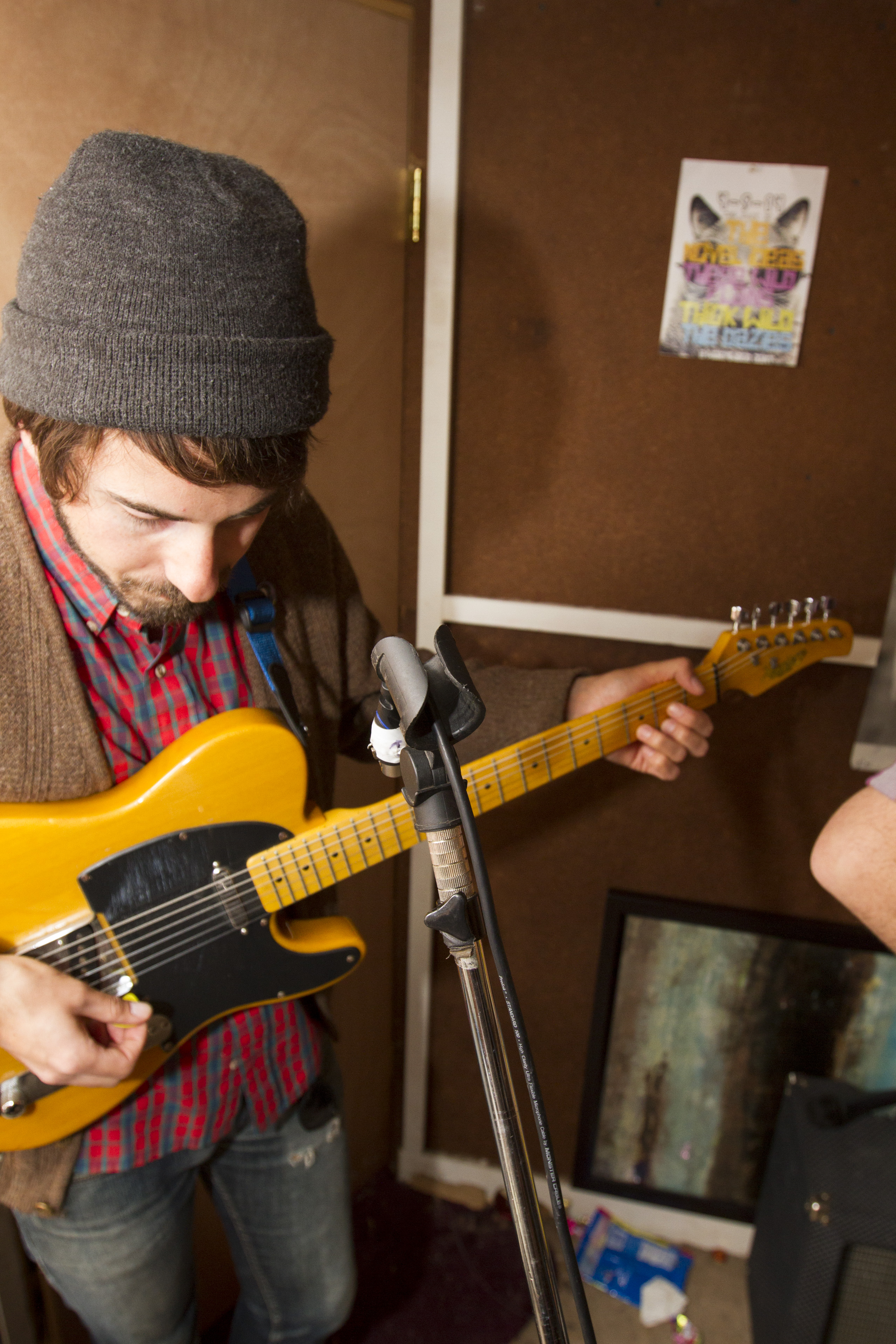 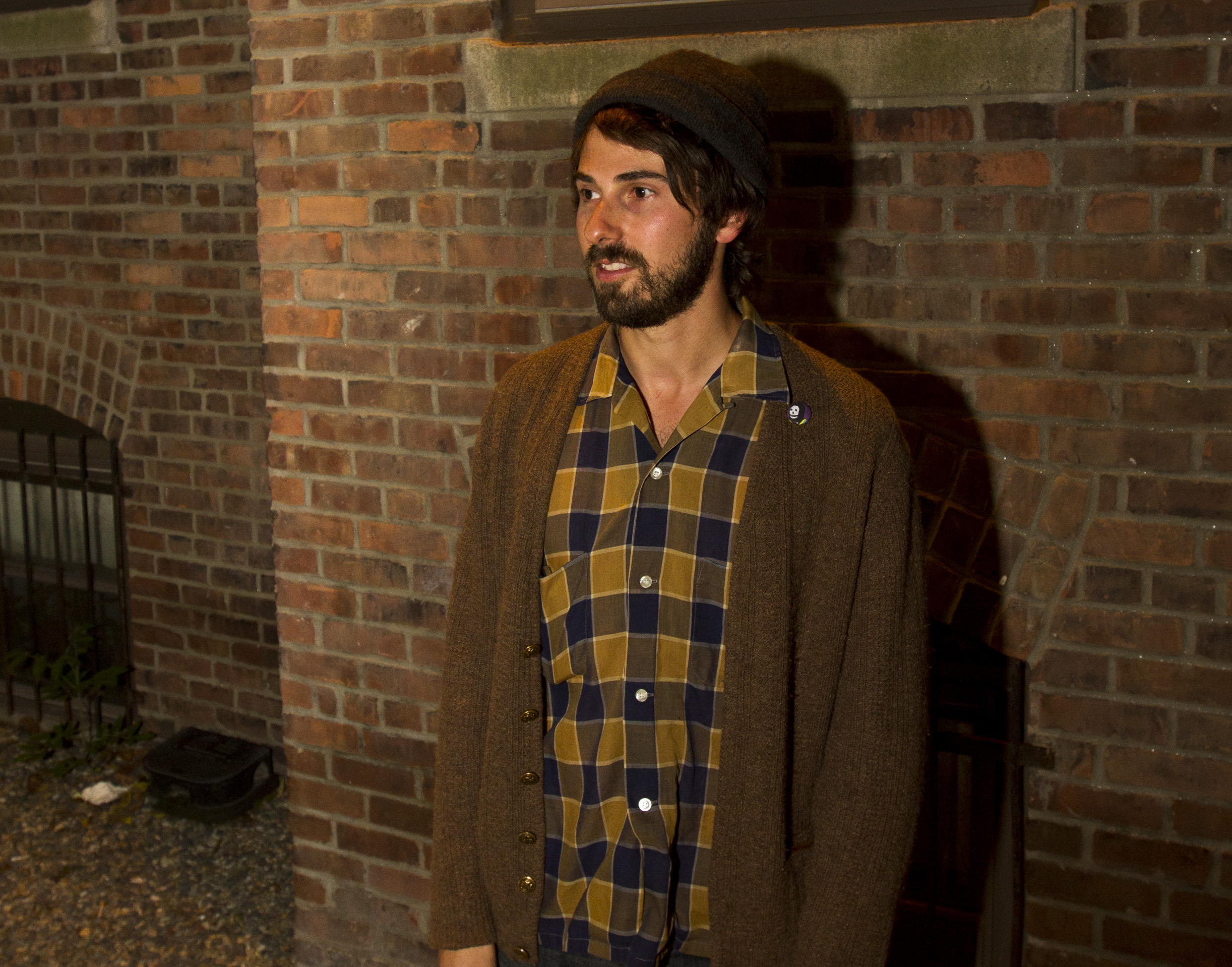 Gralla says their songs come from a variety of places.

“We all have just diverse tastes, it’s hard to wear one on your sleeve,” says Gralla. “I think in different times in the band, we all thought of ourselves as more surfy or more psych rock. I think every time we write a song it just comes from what we’re currently listening to.” 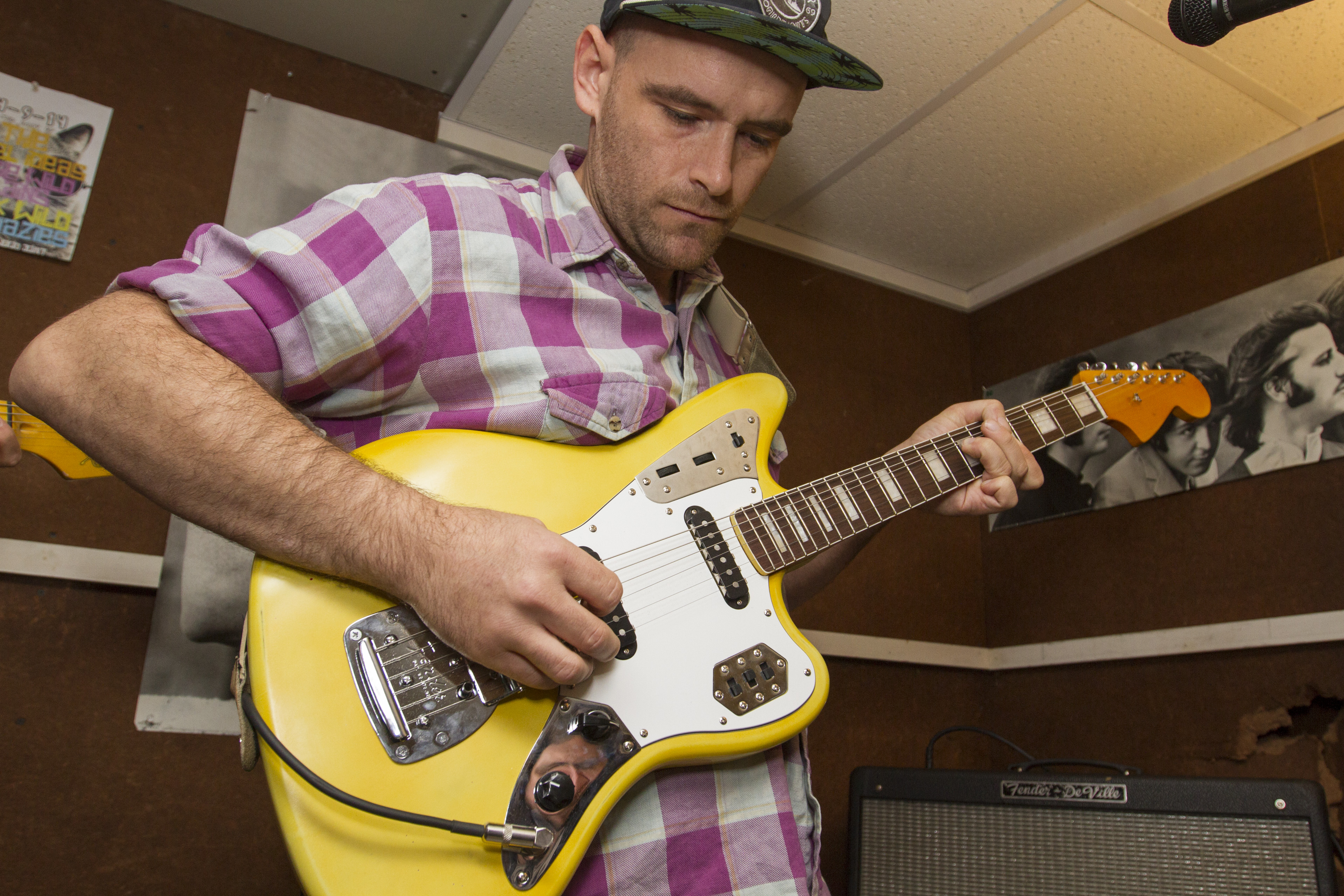 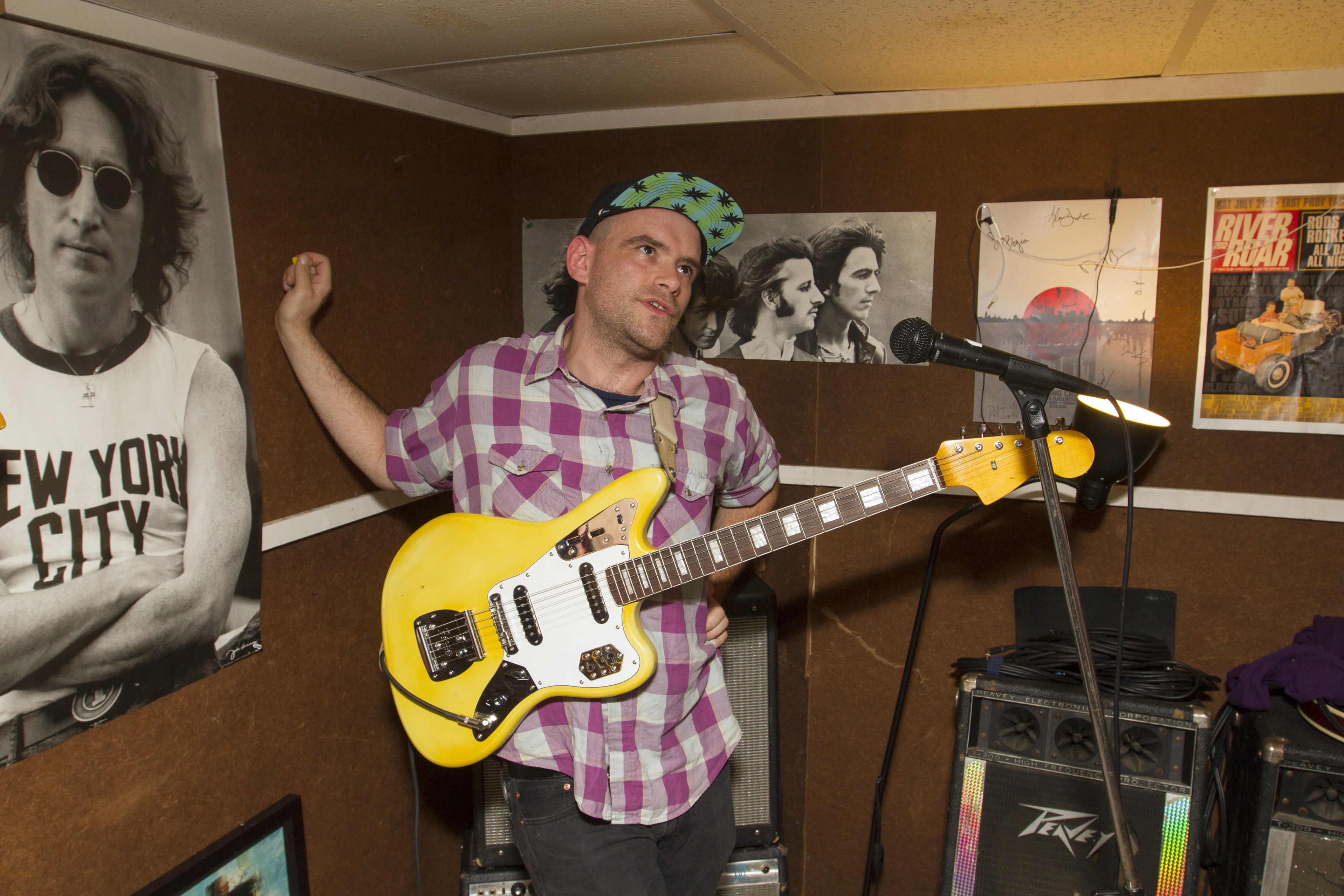 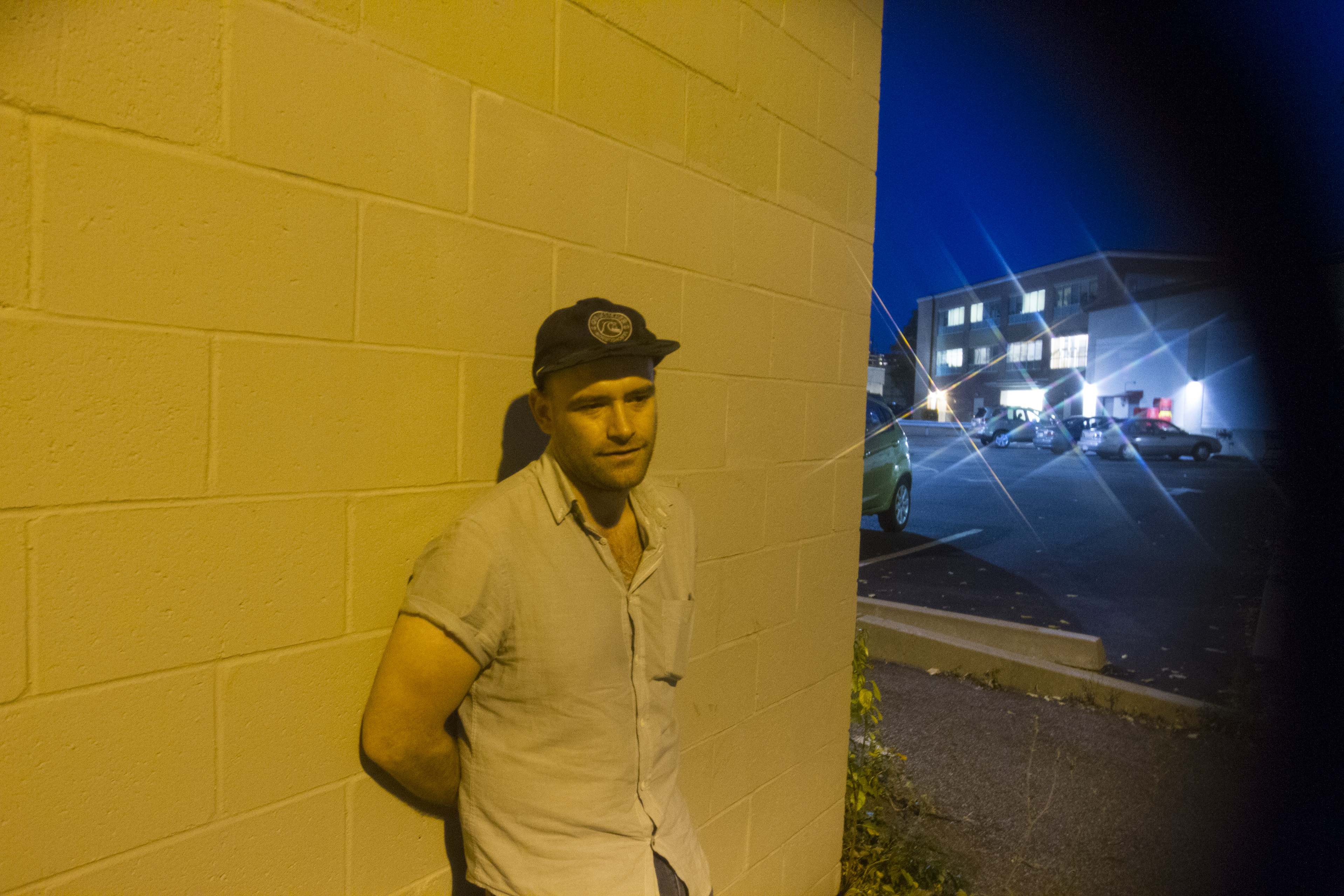 The band started in the ashes of Gralla and Bond’s former band Doomstar. They recruited Marrett to play bass and eventually took on Mariano who also plays in SKIMASK.

“Since I’ve known the guys for so long it was easy just to hop in, the chemistry was there. A lot of time we’ll just make up shit off the top of our heads, spontaneously,” says Mariano. 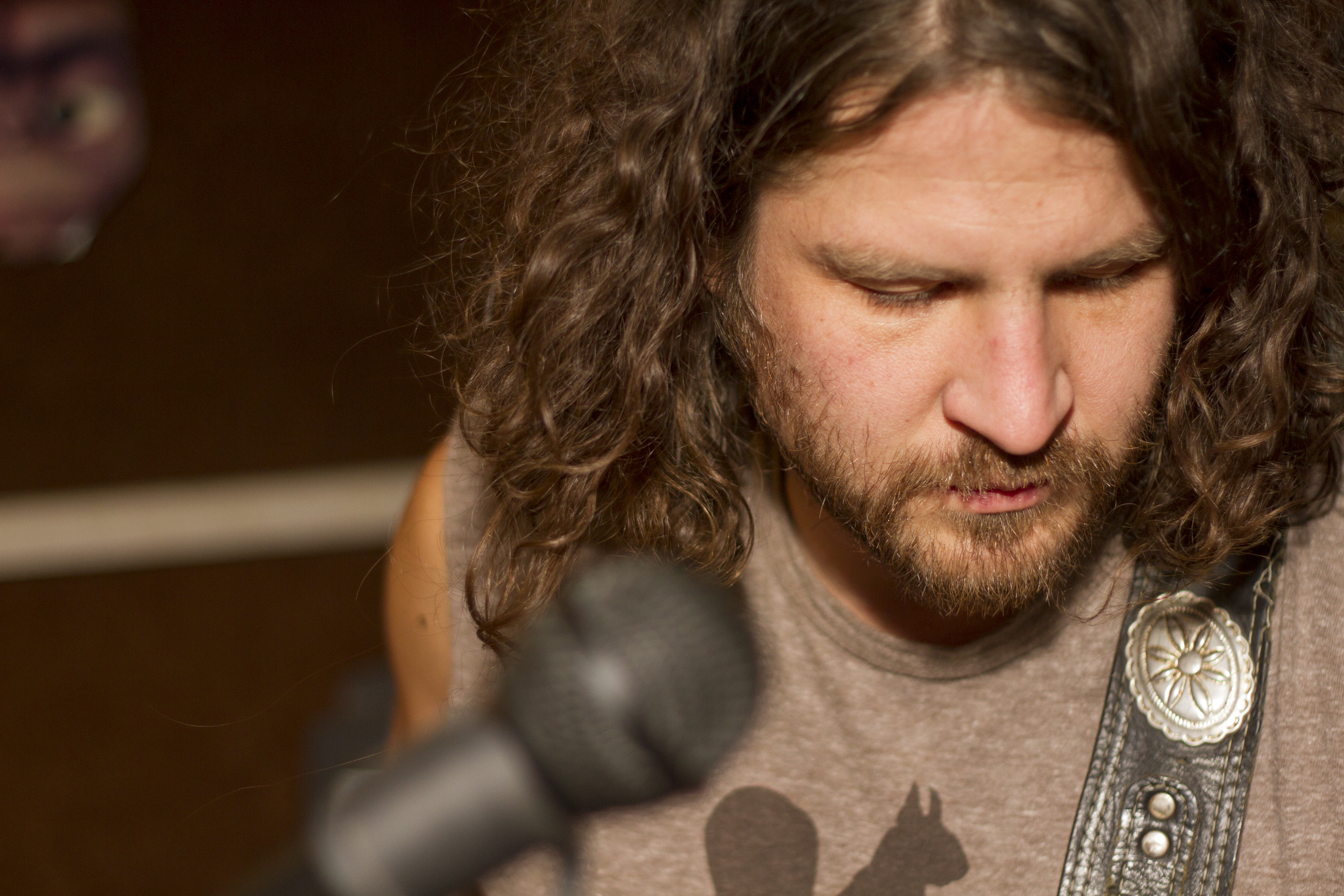 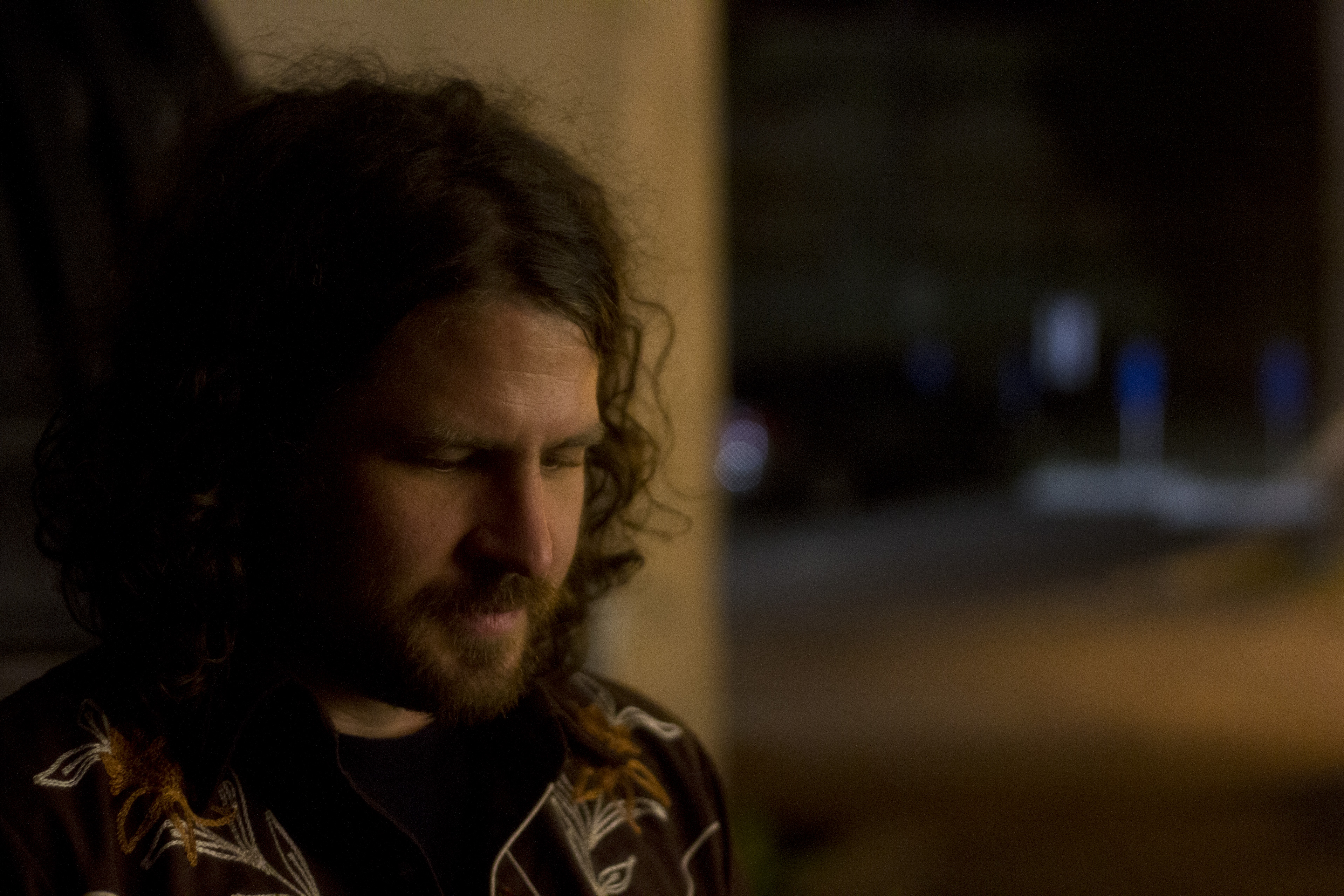 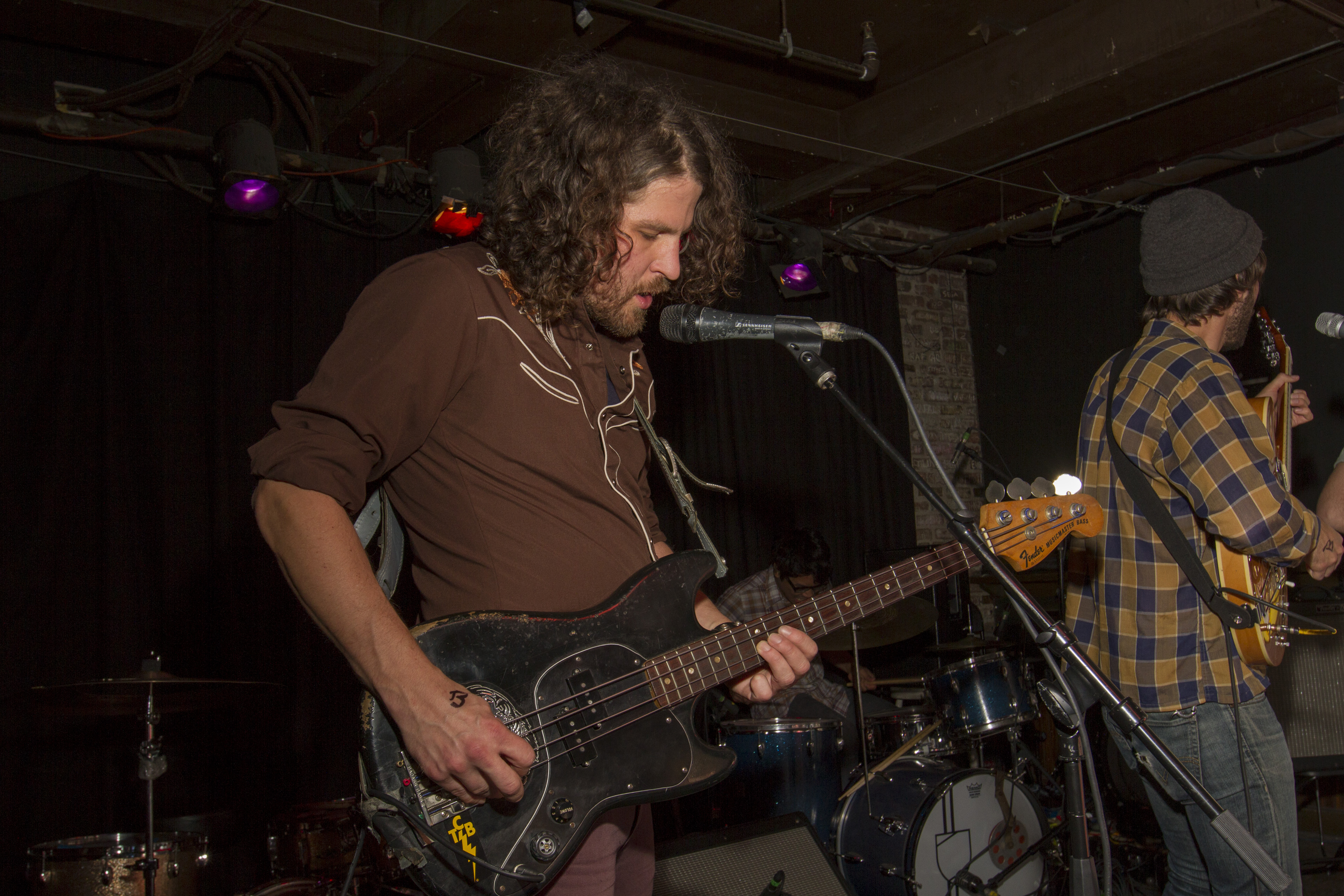 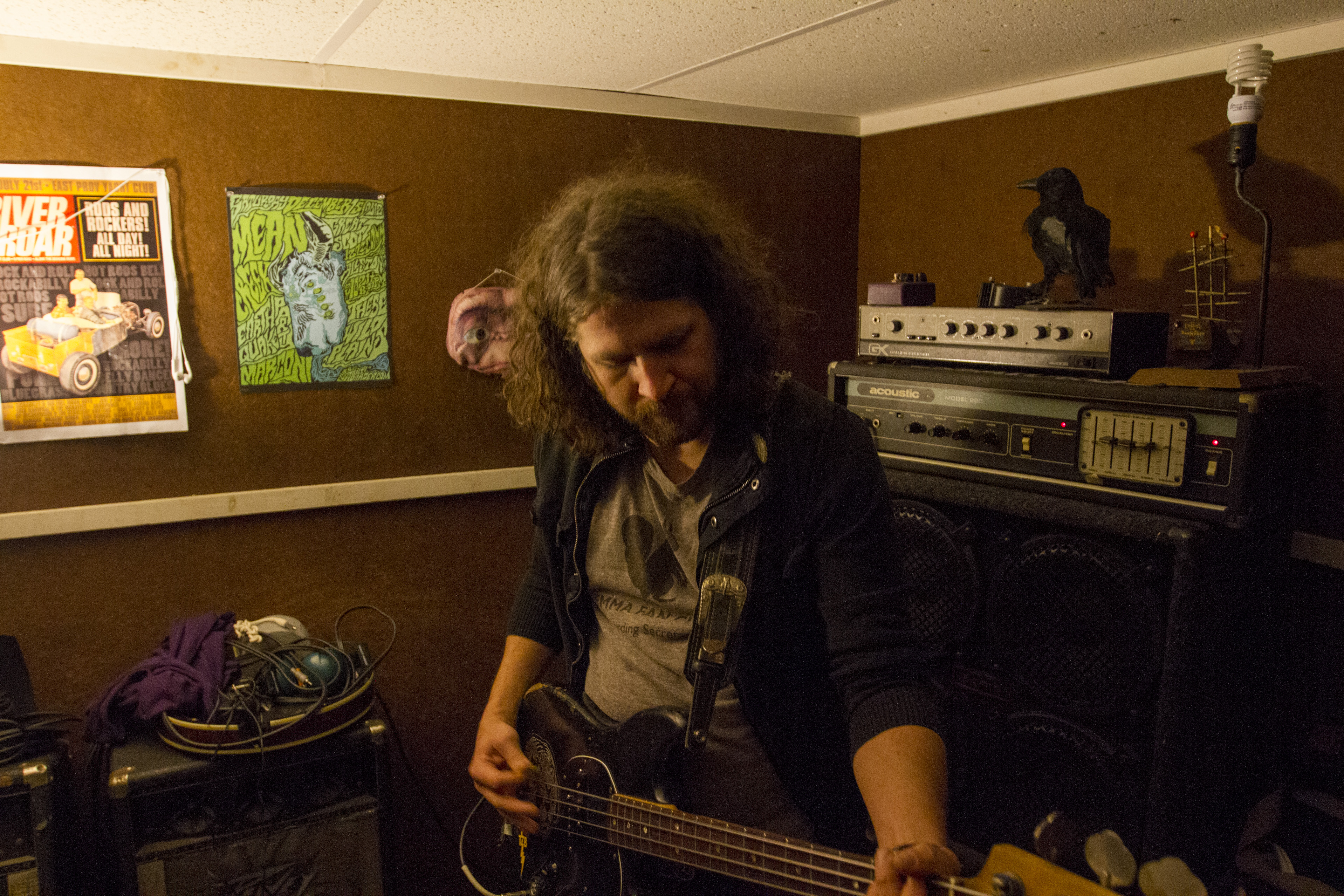 The band just released their second EP, “Popsicle,” on cassette. It’s a collection of songs from throughout their time as band.

“It’s from a bunch of different sessions. From 2010, might be 2011, to now. Stuff that didn’t make the first cassette, stuff we recorded directly after it using the space above the Lilypad … some home recordings, so sort of all over the place, which is sort of what the first cassette was too but we kind of figured out a way to make it sounded like something cohesive,” says Bond. 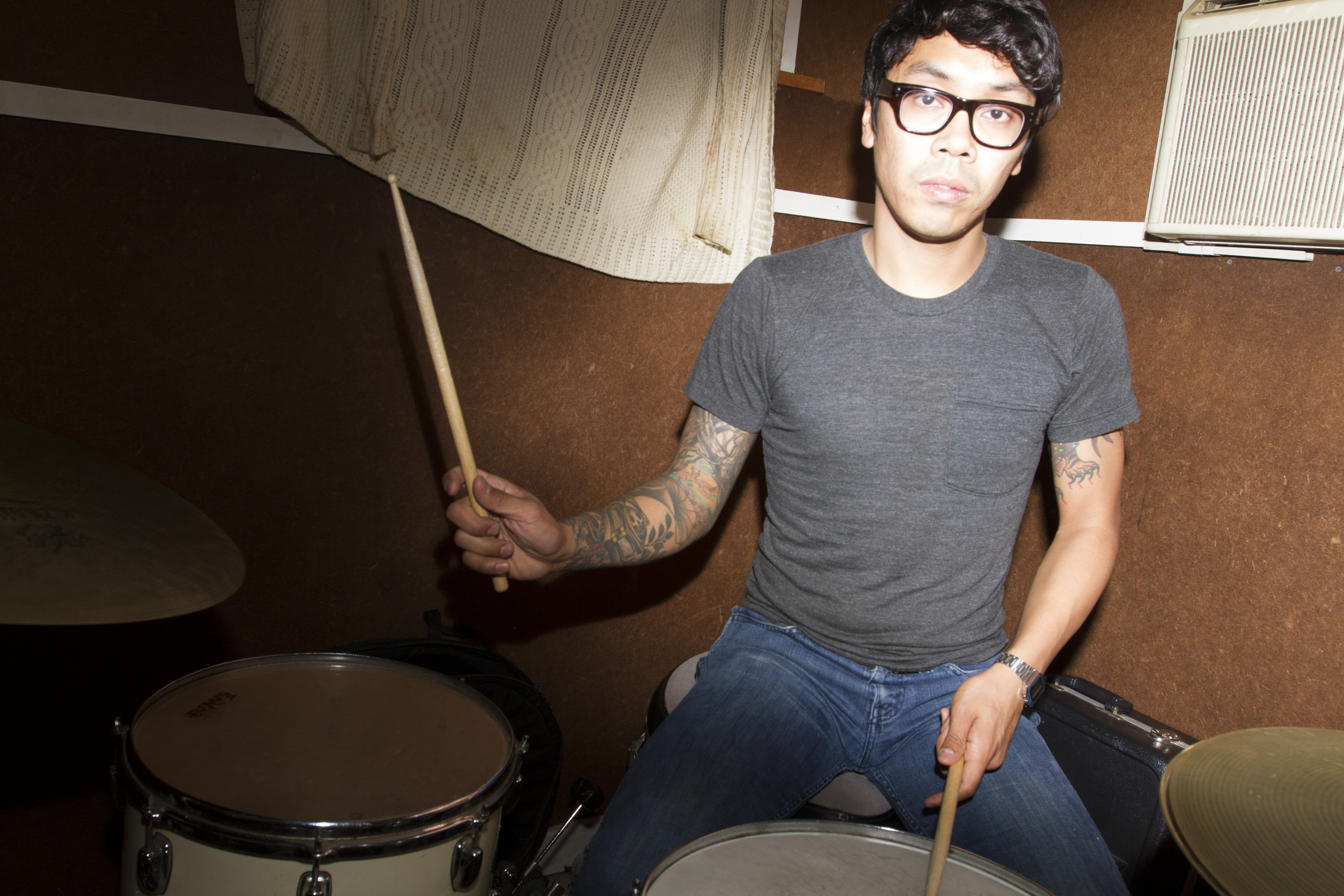 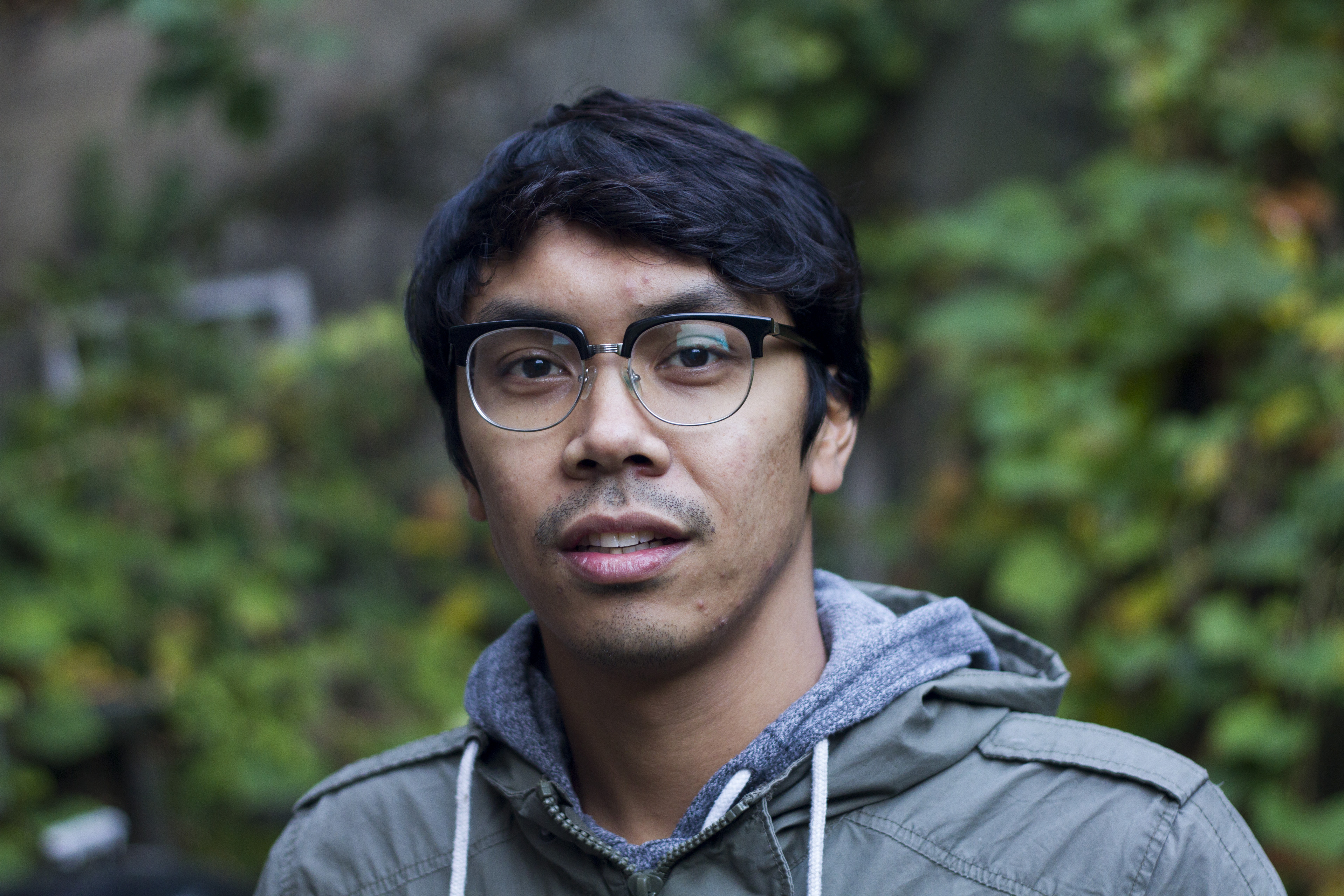 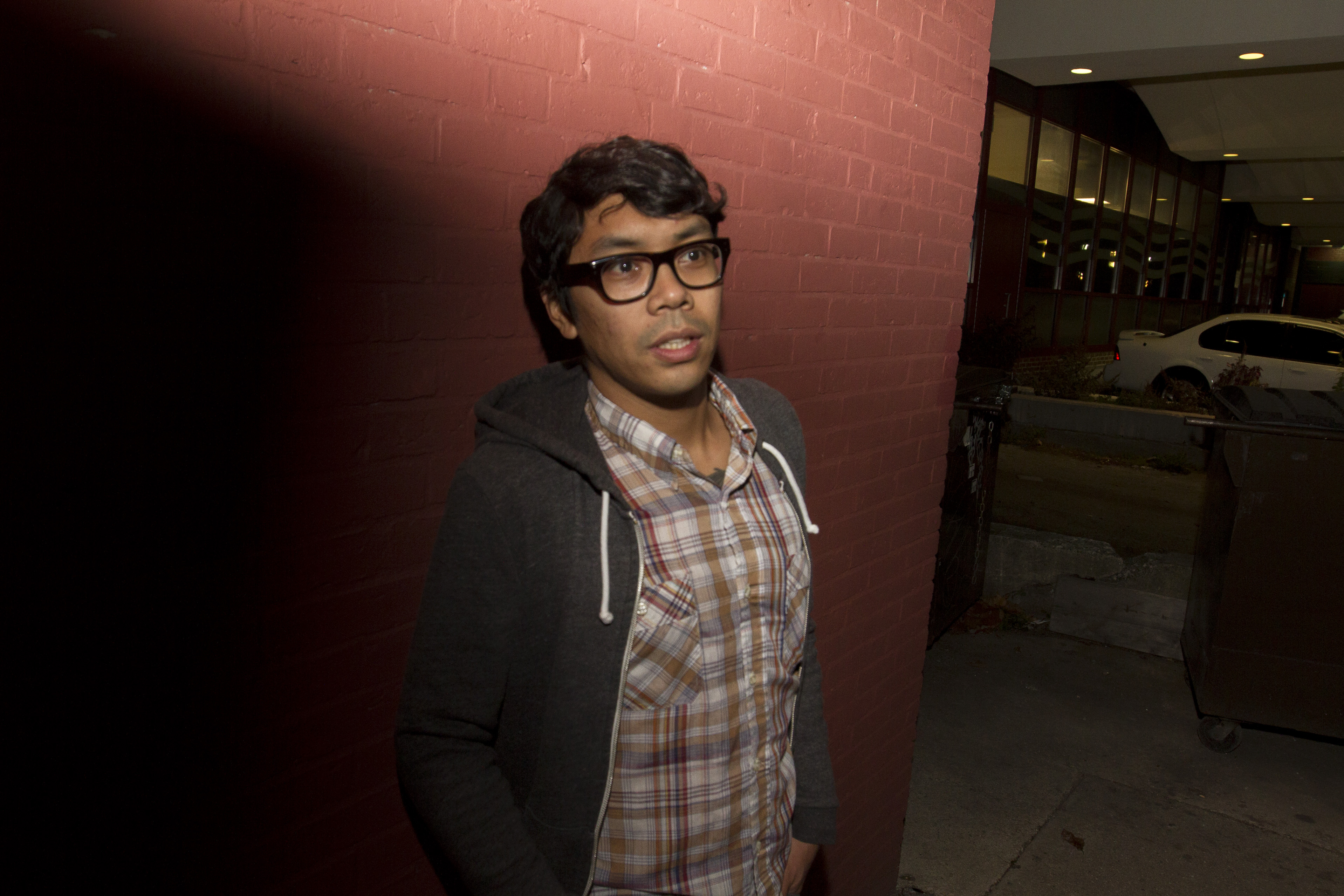 Marrett says the songs are down and dirty, straight to the point.

“We just bounce through a bunch of different kind of tunes, but they can all fit and be like a family. It’s not like a lofty concept album or something, this is the shit we did, this is what fun music sounds like to us,” said Marrett. “We used to joke let’s start this band and play like surf competitions. Once we started writing tunes, it felt sort of like what surfing might be like. We all listen to tons of shit and this band can be anything goes, so we try out little tricks that we’ve picked up on. “

The members of CreaturoS each lament that they sometimes sit on material, demoing it without releasing, though it’s a habit they want to change. 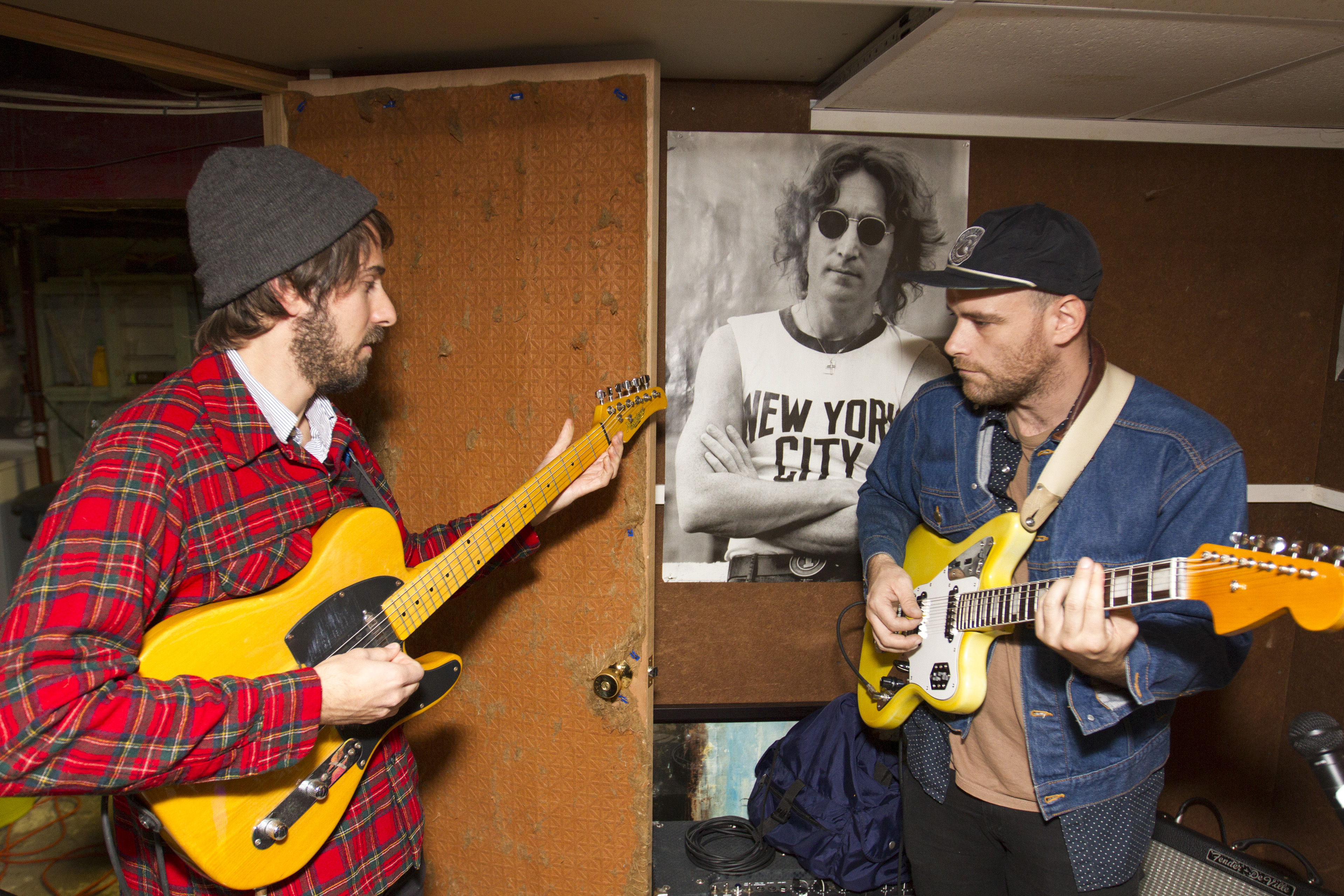 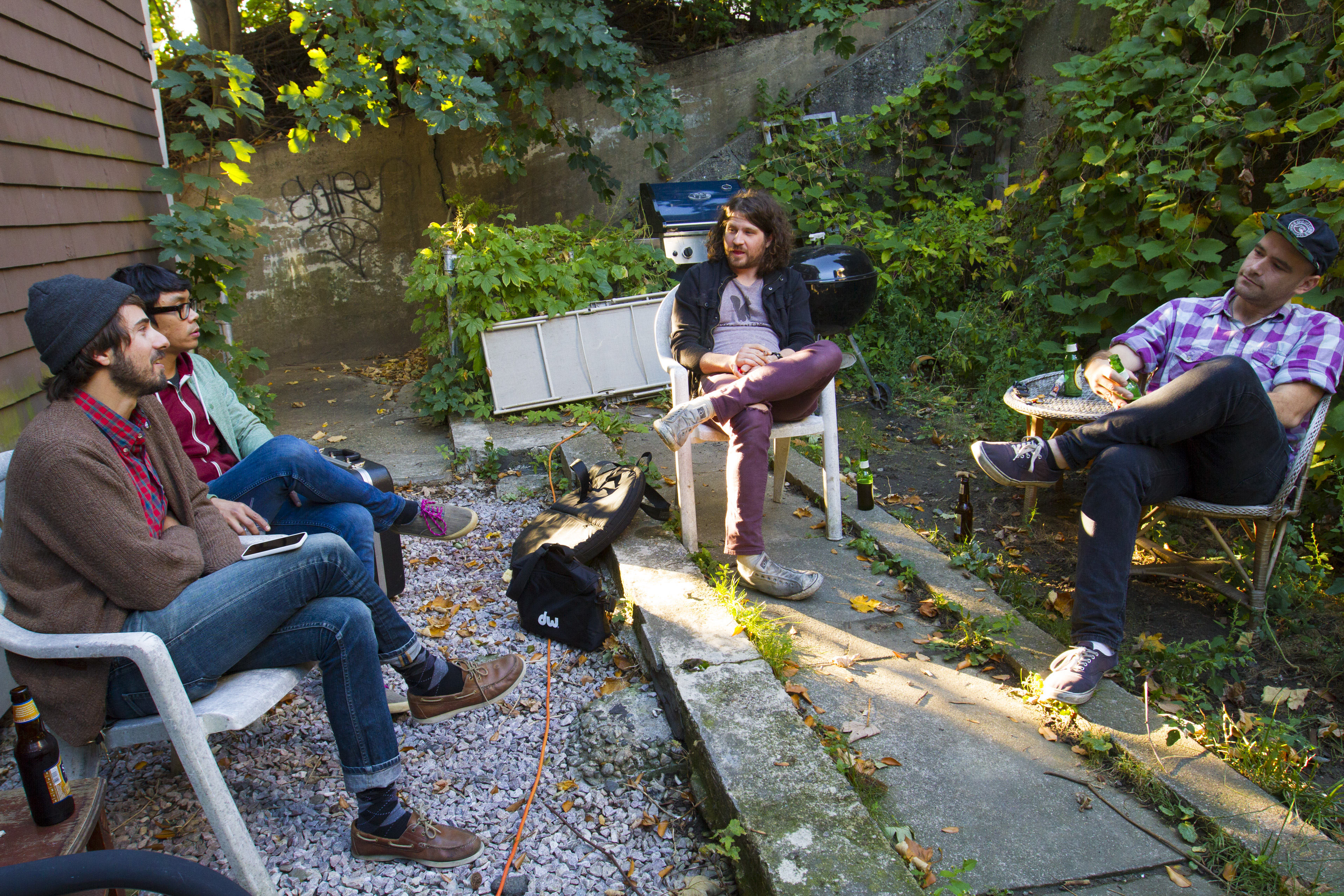 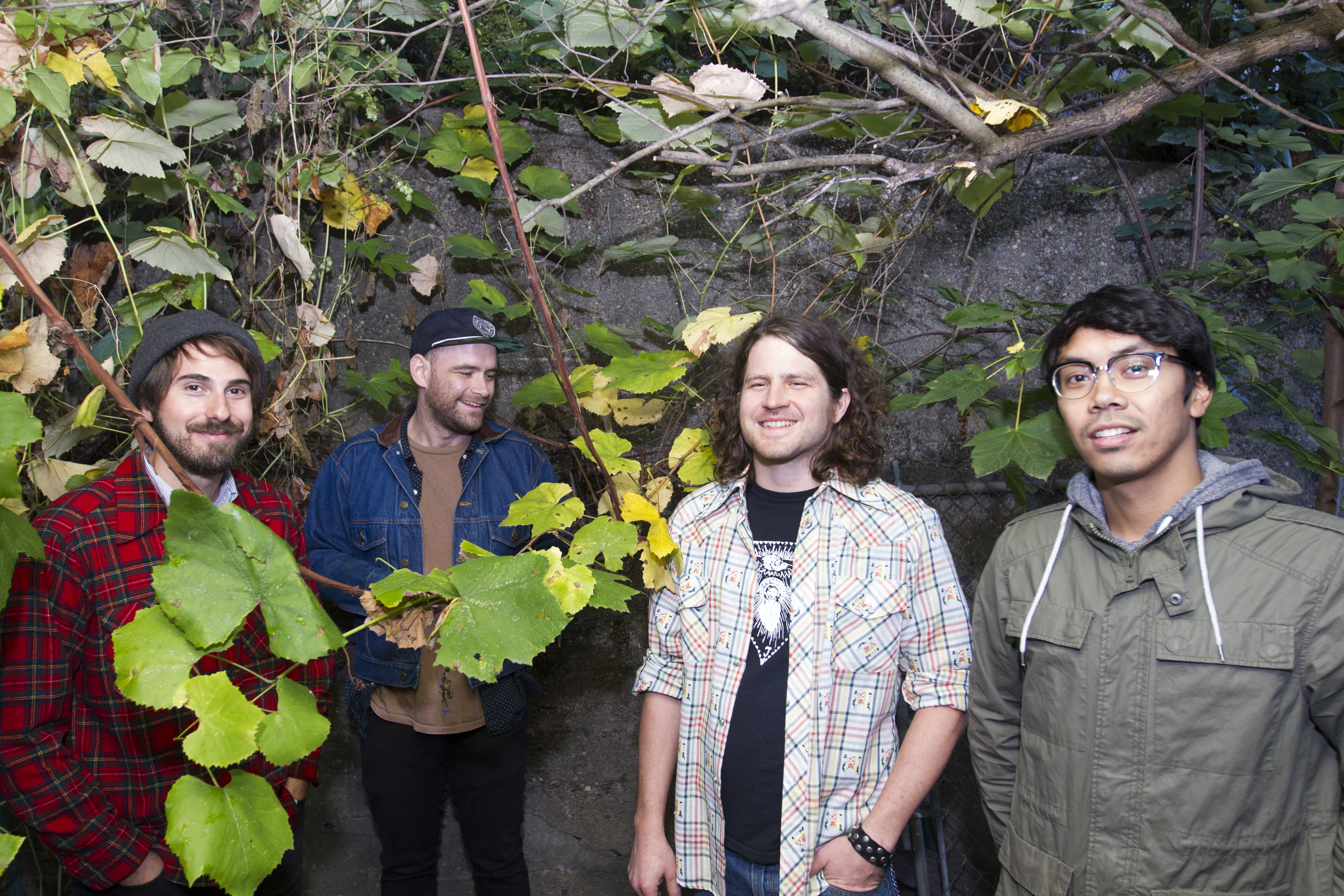 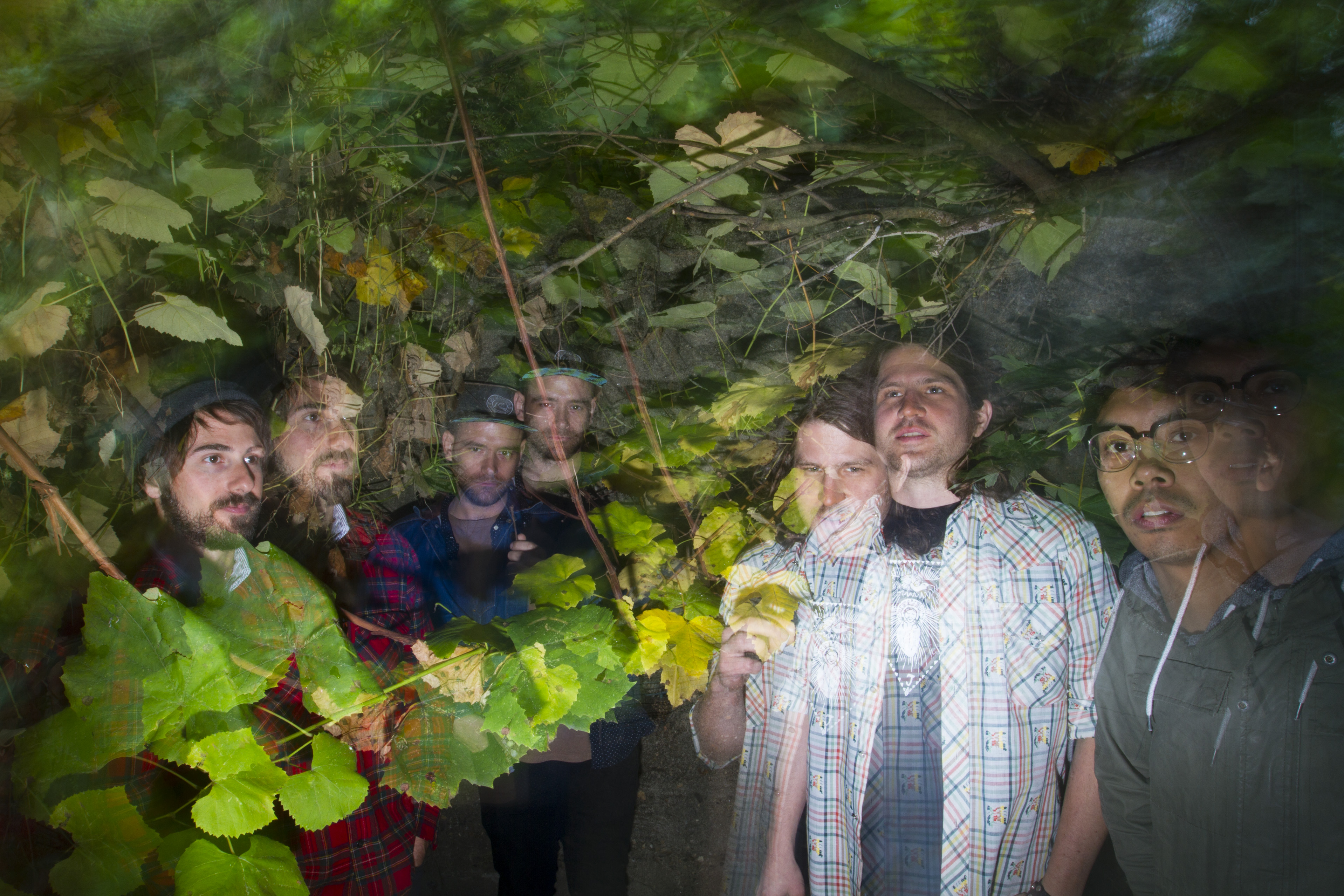 “We felt like it was time to give a bunch of [songs] a home and sort of clean house and get ready for a bunch of new stuff,” says Bond. “I would consider both these tapes sort of long EPs. I think our goal is to be constantly producing and not sit on stuff and then releasing it as opportunities present themselves.”

Hopefully, if this change in attitude results in more releases, we’ve got plenty to look forward to.

“Our method in the past has always been write a song, demo it, forget about it and now I think we’re actively trying to put stuff out more frequently.” says Gralla.