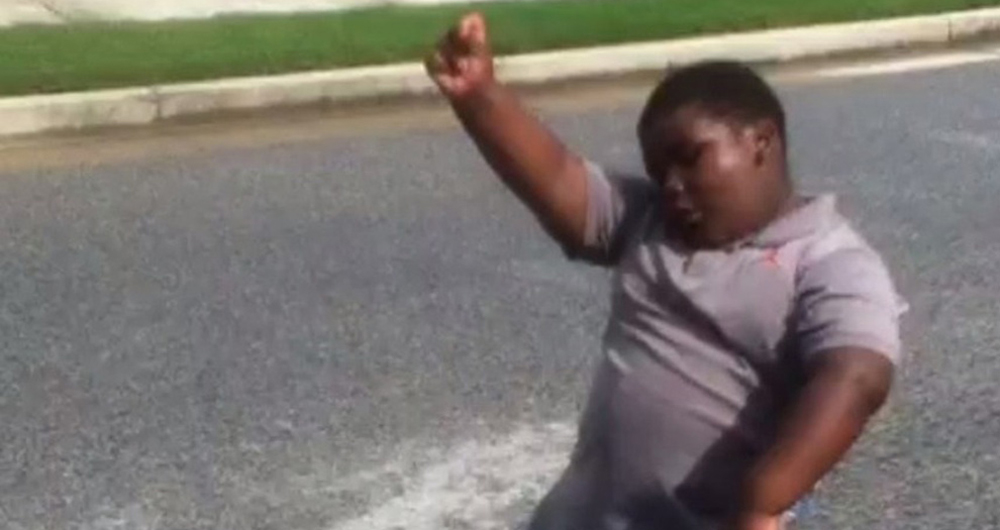 This past week, it was announced that Seth Meyers’ show will only feature two musical performances a week. This makes some sense, as Fallon’s show is very music heavy, and Letterman routinely freaks out over certain musical performances as well. It doesn’t make a ton of sense though, seeing as music has always been an essential part of late night television. Hopefully the show will find other ways to make up for its musical void. Here’s what’s going on on late night TV this week.

The soulful Daptone queen and recent cancer survivor is back on the stage after the release of January’s “Give The People What They Want.” It’s a good thing late night shows only have one musical guest because there’s pretty much no act out there that could follow up a Sharon Jones performance.

Love ’em or hate ’em, pop duo Karmin got its start right here in Boston at Berklee School of music. The twosome is releasing its first full-length, “Pulses” on Tuesday, and will hit the stage on Seth Meyers’ show the night before.

Lucius stopped by our office not long ago and pretty much blew everyone away, as you can see above. Vocally, the band is on another level, with the one-two punch of lead singers Jess Wolfe and Holly Laessig. The band’s debut, 2013’s “Wildewoman,” was a standout, but the band can truly deliver on stage as well.

Thursday, March 27 – The National on Fallon

When the National played “Saturday Night Live” a few weeks ago, some people were glued to the screen and others likely fell asleep. Such seems to be the nature of this band, which has a loyal crop of fans who completely buy into the band’s slow-cooking balladry. As for the other half, well, maybe you’ll give them another try on their Fallon appearance?

The former President says that Obama rarely calls him for advice. Oh well. Carter will be on Letterman tonight in case you’re looking for a history lesson or want to talk to your dad about something. He’ll also be a guest on “The Colbert Report” on Tuesday.

Hermoine Granger and Ron Swanson on the same show? This is stuff that dreams are made of. Hopefully old man Letterman can keep up with the youthful vigor of Watson and the deadpan delivery of Offerman. If all goes well, this could be one of the more entertaining late night shows of the week.

Artist, punk personality, and Butthole Surfers lead singer Gibby Haynes is famous for being awesome and equally notorious for stirring shit up. He should pair nicely with the sarcastic suit-and-tie’d Colbert.

Anyone who is well versed in the comedy scene should familiar with the cerebral quips of Hannibal Buress, or if you have been tuning into Comedy Central’s “Broad City,” you may also know him as the awkward hopeless romantic dentist, Lincoln. Bottom line: he’s hilarious.

Vine’s hottest young sensation, Lil’ Cousin TerRio has turned a few nifty dance moves, as well as the phrase “ooh, kill ’em,” into something of a craze. Now, 7 year old TerRio has been featured on stage at countless rap shows and will take his talents to Arsenio.

Always a pleasure to have Boston.com’s Perry Eaton in studio for a chat. After we talked a bit about Pearl Jam at Fenway and Perry’s new podcast, he filled us in on Game of Thrones live and Narragansett’s new Bananagrams-themed brew. END_OF_DOCUMENT_TOKEN_TO_BE_REPLACED

No, not from afar, from the comfort of her couch. From the actual awards themselves. That’s where Meredith Goldstein was for the Oscars. She shared all the juicy, first-hand details with me. END_OF_DOCUMENT_TOKEN_TO_BE_REPLACED

It was wonderful having our good friend Meredith Goldstein back in studio this morning. She dug into the latest edition of Love Letters, which prompted us to play this song. And of course we had to discuss the Oscars. Make sure you’re following Meredith on Twitter, as she’ll be live-tweeting the awards this Sunday night. END_OF_DOCUMENT_TOKEN_TO_BE_REPLACED

Our first edition of TV Sets for 2016 might be better than every edition from 2015. END_OF_DOCUMENT_TOKEN_TO_BE_REPLACED