A man charged into a store with a sword, ready to rob the place. But the clerk squared up with an even bigger sword.

It’s a true story, and it happened August 14. August 14 of this year. Two robbers ran into a convenience store in Pittsburgh this past Friday with masks and backpacks, ready to loot the place. One of them had an over-a-foot-long sword (OK, technically it was a knife), according to NBC. 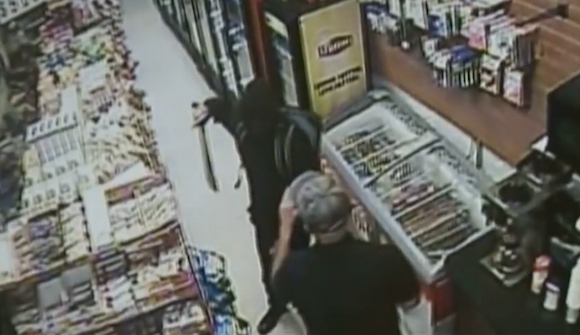 Sounds like a pretty good plan for pulling off a heist, albeit archaic. But what the criminals didn’t know was that the storeowner was just as ready to fight as they were.

But the owner wasn’t about to let that happen. 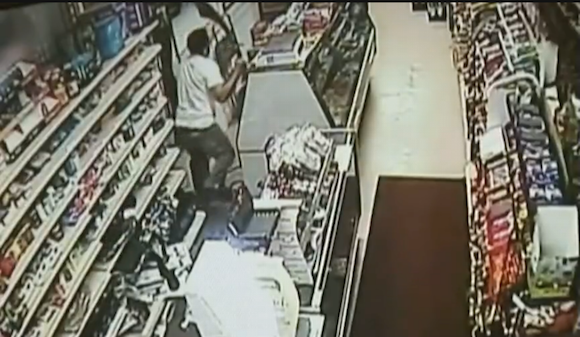 “My brother was down here, and he had a sword. A long sword,” Hydare told NBC. “So he just removed the sword and attacked [the robber].” 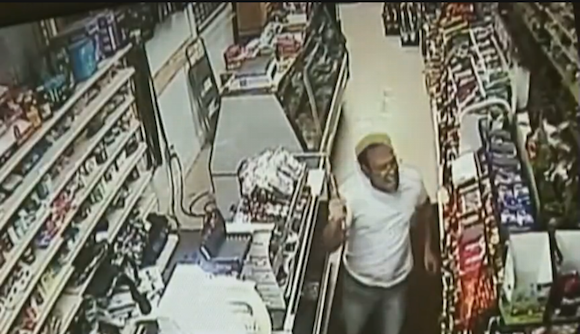 That’s right. Hydare’s brother chased the robbers out of the store and down the street, swinging Excalibur at their backs. 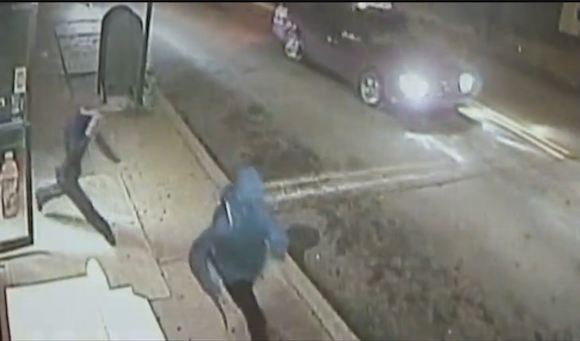 The robbers got away, but nobody was hurt, NBC reports. And Hydare has a message for anyone else who’s got ideas about robbing his brother’s store.

“Don’t try this,” Hydare said in an NBC video. You can have money in a better way.”