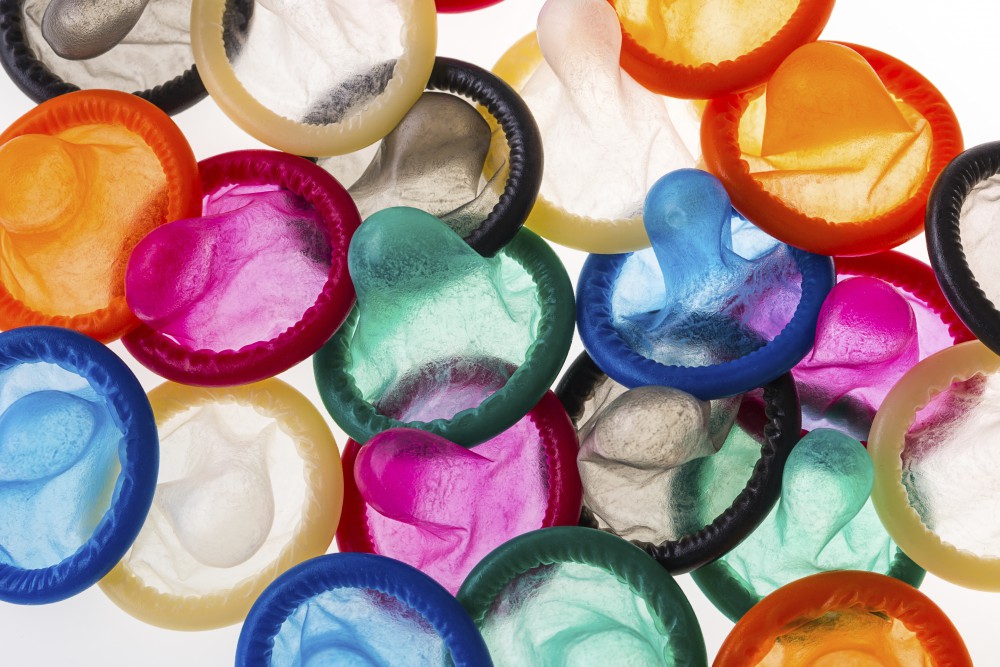 A group of teenage students has invented condoms that change color when the user has an STI.

Named the S.T.EYE, it was created by 14-year-olds Daanyaal Ali and Chirag Shah, and 13-year-old Muaz Nawaz. The trio attends England’s Isaac Newton Academy, and their color-changing condoms earned first-place at the TeenTech Awards, a competition that encourages teens to invent things that will improve the world.

“We created the S.T.EYE as a new way for STI detection to help the future of the next generation,” Ali told TeenTech. “We’ve made sure we’re able to give peace of mind to users and let people act even more responsibly than ever before.”

The condom contains a layer of molecules that attach to bacterial indicators, causing the latex to change color. Depending on the infection, different colors would appear.

While that the idea is one that will have significant positive impact, a TeenTech representative said it is only just that: an idea. The spokesperson told MTV News that “their idea is very much a concept and is not a finalized design.” 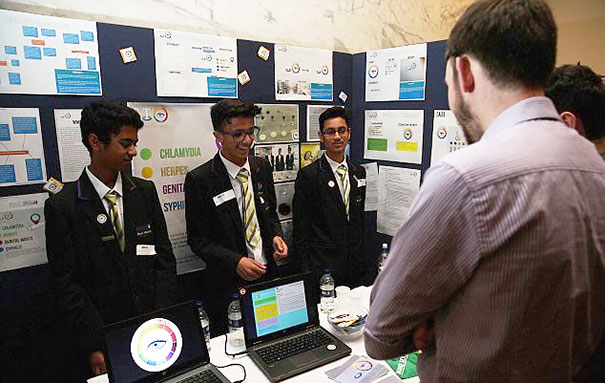