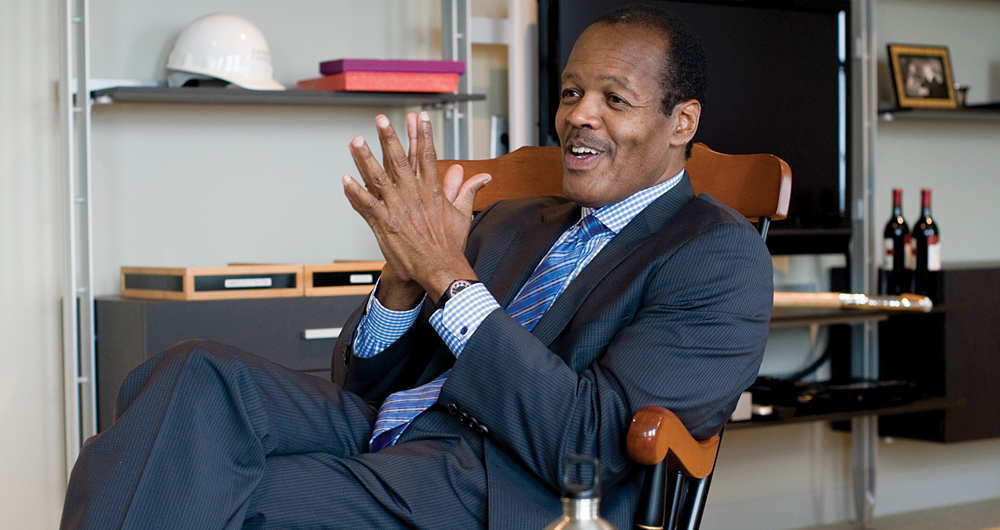 Christina Jedra of the Berkeley Beacon reports that Emerson College President M. Lee Pelton has called last week’s Huffington Post article “inaccurate and misleading” after lawyers from the school filed a motion to dismiss a suit from a student who says that the school handled her sexual assault case with “deliberate indifference.” From the President’s letter, reprinted in the Beacon, “There are those who may have found the motion’s dispassionate legal language off-putting or insensitive,” Pelton wrote. “But these are legal documents, even though they may not be felt or read that way by those who have a compelling interest in them.” The motion, in response to the lawsuit, stated that “There is no duty to supervise adult students in their dorm rooms or prevent them from drinking alcohol.”
Harvard University has the highest number of reported sexual assaults among all Ivy League schools in 2013, according to data from Harvard University Police Department’s Annual Security Report. Mariel A. Klein of the Crimson reports that 40 instances were reported to HUPD and other law enforcement in the area last year. The report comes in part of 1965’s Clery Act which, according to the article, “requires that colleges publish annual crime and fire safety statistics.” Klein goes into other statistics stated in the report, such as the rise of alcohol-related incidents and the low count of drug-related incidents. From the article: “It is important for students, faculty, staff, and visitors to remember that we are located in an urban setting and must contend with many of the crime and safety issues that exist in any city,” [HUPD Chief Francis D. “Bud”] Riley said in the opening remarks of the report. Every school in the area must submit a report, so if you are a student interested in the information, ask for it.
Adjunct faculty at Tufts have sent a letter, published in the Tufts Daily, to the university’s administration criticizing them for not giving them an apt cost-of-living raise in wages. From the letter: “The denial of cost-of-living raises has effectively lowered our pay. More fundamentally, the proposal fails to address the manifest unfairness of unequal pay for equal work. The university treats our work as equal when it calculates credits assigned for courses or tuition assessed to students.” The faculty voted to unionize a year ago, backed by SEIU, continuing the trend of adjunct faculty across the area to unionize at their respective institutions.
Boston University’s adjunct faculty members are hoping to unionize soon, according to Monika Nayak of the Daily Free Press. BU’s Student Labor Action Project hosted a forum featuring four adjuncts who spoke with students about the hardships part-timers face. The article quotes members of the BU community who share the notion that equal work should mean equal pay, even though as of now, adjuncts are paid about one-third what full-time professors are. From the article: “The only way that things change is if you force the administration to pay attention to what’s going on by raising awareness amongst all of your student groups and all of your friends or raising a ruckus, like students should,” [Comm. Professor David Kociemba] said.
Sodexo employees at Emerson College have gained union status, according to Jonathan Rich of the Berkeley Beacon.
BC Heights published an article this week by Sara Doyle that features “Strong Women, Strong Girls,” an organization that, according to their website, “fosters leadership skills, a sense of female community, and a commitment to service among three generations: elementary-school girls, undergraduate women, and professional women.” The article focuses on the BC chapter, which works with elementary school students in Allston-Brighton.
The Undergraduate Government of Boston College is hosting events in a month-long series called “Be Conscious” which aims to raise awareness of mental illness and disability among students. In an ongoing series about accessibility in BC Heights, Eleanor Hildebrandt writes that, after a letter to the editor last Spring, it became clear that the school needed to continue efforts to make disabled students as comfortable as possible. Talks with disabled students hope to bring up and work on current difficulties at Boston College. In this week’s article, Hildenbrandt writes about efforts that the college has already started to take, including making accessible route markings more visible, despite some students thinking that action is just “scratching the surface.”

The article interviews Maryan Amara who has filed a formal grievance with the Department of Education’s Office of Civil Rights stating that BC is not in full compliance of the Rehabilitation Act of 1973 or the 1990 Americans with Disabilities Act, which it must be because of the federal funding the school receives. According to the article, the Office of Civil Rights has begun looking into the matter.
The Daily Free Press published an editorial this week by Kate Hofberg, a student who, like many students, thought she was just “living her 20s to the fullest,” but has now been sober for 90 days.

Hofberg’s editorial is important, and it is great that the Daily Free Press published it. Students in all neighborhoods should be mindful of the situations they repeatedly put themselves in, and her piece personalizes that sentiment. From Hofberg’s editorial: “Maybe sobriety is causing my social life to suffer a little bit, but let me tell you what I don’t miss. Debilitating hangovers that leave me bedridden for a whole 24 hours. Feelings of mortification when reading the explosion of sloppy, late night drunk texts on my phone. Cringing at the unbelievable amount of money that my bank statements say I spent on Pabst Blue Ribbon and the 14 pounds of bloat that had accumulated on my thighs and midsection.”
Thalia Yunen of the Suffolk Journal interviewed former Suffolk Student and current LGBTQ liaison for the Boston Police, Officer Javier Pagan, one of the first responders to the Boston Marathon tragedy in 2013. Pagan spoke to the paper about growing up during the cusp of busing in Boston. From the article: “[My Mother] would say, ‘there’s always bad people in the world, but there are more good people’ … I could’ve taken that and made it into a negative, or turned it into a positive.”

He then talks about his assignment to the South End right after he graduated from the police academy. “D-four was the gay mecca of the city at the time. I wasn’t out in the academy yet, but I think it was my awakening moment, seeing people walking around holding hands.”According to Yunen’s article, Pagan was placed by the finish line of the marathon in order to “make sure there were no radicals.” At the end of that day, Pagan said he was able to make it home to see his husband, an NYPD officer who had worked at Ground Zero on 9/11. Pagan’s advice? “If you treat people with respect, you avoid half the [stuff] you deal with.”