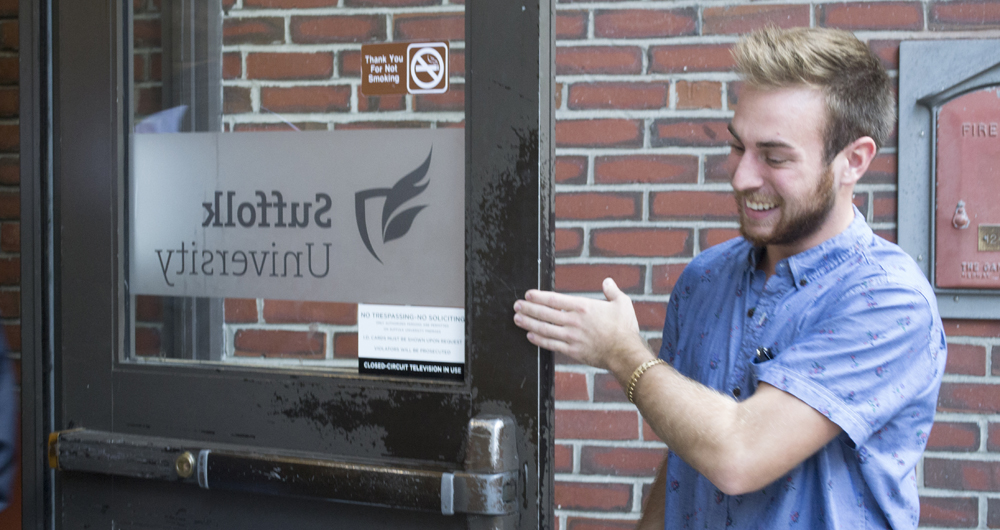 BC Student Makes a Pitch for Millennials:

BU Students Have an Eye on Loan Debt:

Emerson on Music Media in the Digital Age: