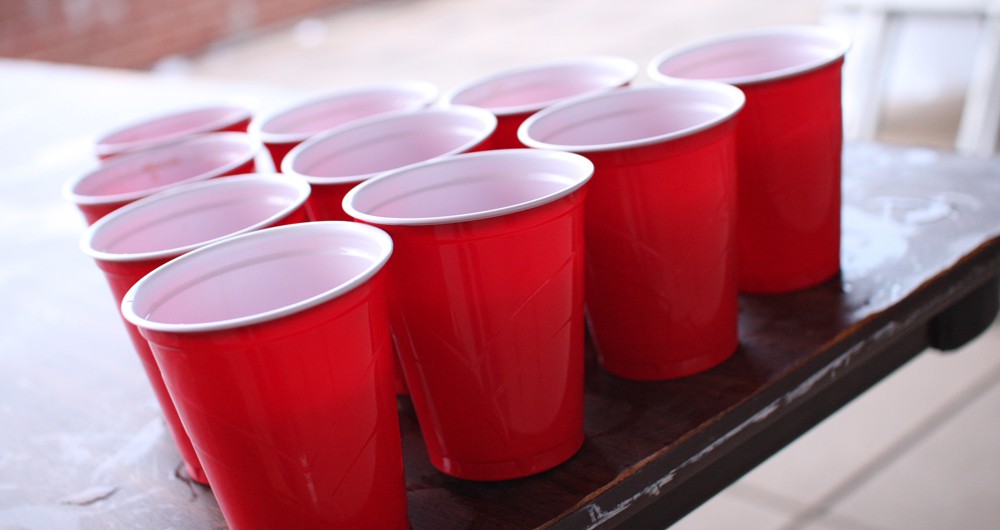 A BU fraternity that used misogynistic and sexist imagery in their promotion of a “blackout party” has been suspended, according to Miriam Lelah of the Daily Free Press. According to the article, Kappa Sigma was suspended on Feb. 6 after using BU’s name, without approval, to promote a party that Dean of Students Kenneth Elmore told the Free Press “promoted excessive drinking and taking advantage of women.” Lelah writes that “The promotional materials for the party, which was scheduled for December 10, 2014, included shirtless or nearly unclothed women, with some being forced to drink alcohol.”

Lelah also mentions that the webpage for the event included the phrase “No sluts were harmed in the making of this video.”

According to the article, Kappa Sigma is the second frat to be suspended by the university this year, with Delta Tau Delta being suspended last month for “reports of underage drinking.”

The Berkeley Beacon has a nice feature on their website today showcasing their website’s earlier days. Titled “#tbt to Netscape,” the old website from 1997 has frames aplenty as well as awesome buttons on the bottom. Articles included in the issue touched on immigration law, faculty profiles, and WERS’s Live Music Day. Of course, you can find way more content from the past by using Archive.org’s Wayback Machine. Put in any URL. Just do it.

The Harvard Crimson’s “Fifteen Minutes Magazine” has a feature by Maia R. Silber on those who have dropped out of Harvard, including John Capodilupo, founder of start-up Whoop, and Annie Wang, co-founder of Her Campus. The feature goes in-depth with many other dropouts, some who have found success and some who have thought hard about returning to school.

Danielle Benner of the Tufts Daily wrote this week about a satirical zine that aims to partly be a response to HerCampus. Titled “El Tit,” the zine describes itself as “Tufts’ only oldest, co-ed, non-a cappella, unrecognized satirical publication.”

As Benner writes, “disappointment in HerCampus was one of the editors’ main motivations for creating El Tit, especially after talking with friends who also expressed their frustrations with the way that women were portrayed in the media, at Tufts and other universities like it. But HerCampus’s influence doesn’t define El Tit, according to the leadership.”

The writers and editors of El Tit have yet to be recognized by Tufts, but they’re planning to release another issue next month, according to Bennett.

A Suffolk University resident advisor allegedly told a student to take down a photo of a cockroach in the school’s Miller Hall cafeteria that they had posted on social media, spurring some to lash out against censorship, according to Alexa Gagosz of the Suffolk Journal. According to the article, students have seen bugs throughout the school, in addition to having seen them in dining areas before. Meanwhile, students are frustrated that while minor issues such as hot water problems are identified to students, major problems seem to be swept under the rug.

University Spokesman Greg Gaitlin has issued a statement to the Journal, saying that “Dining Services team members will perform heightened maintenance with a focus on pest prevention.”

Enter to win a pair of tickets to attend The Hess Collection Seminar and Dinner as part of Boston Wine Festival 2018 at the Boston Harbor Hotel on Wednesday, March 14th. END_OF_DOCUMENT_TOKEN_TO_BE_REPLACED

Boston band Funeral Advantage is Tyler Kershaw. And Tyler Kershaw had a fun childhood, so it seems. END_OF_DOCUMENT_TOKEN_TO_BE_REPLACED

Perry put me on to daephne and the album blew my mind. END_OF_DOCUMENT_TOKEN_TO_BE_REPLACED

While many have called out Davis since a video of her refusing to issue a marriage license to Rowan County residents David Moore and David Ermold went viral in July, relationship columnist and gay activist Dan Savage went a step further on MSNBC Tuesday night, saying that “this is about someone hypocritcally looking to cash in”. He added: “And she is a hypocrite.” END_OF_DOCUMENT_TOKEN_TO_BE_REPLACED