College News Round-Up: A Look Inside the MIT Fraternity Suspension 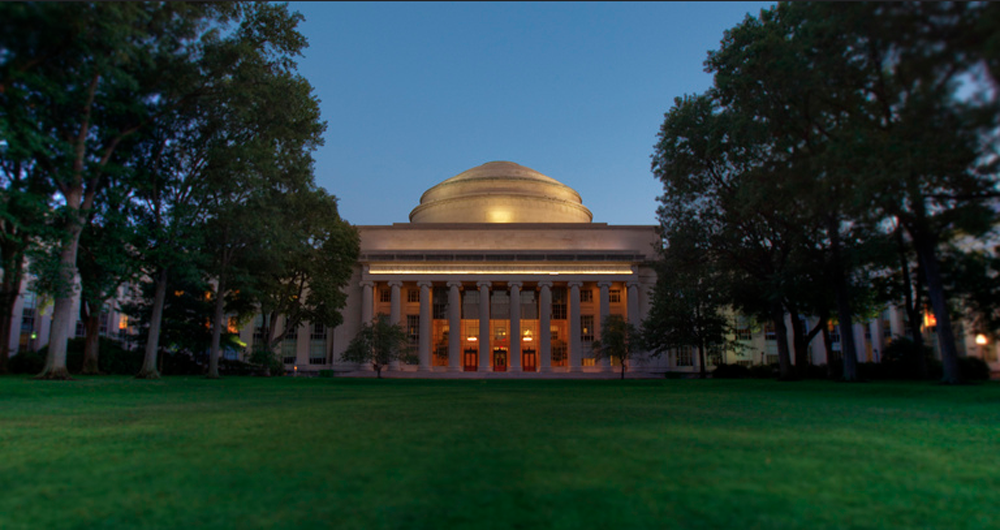 MIT’s The Tech ran an online feature this week by writer Drew Bent that investigates the suspension of MIT’s chapter of the Delta Upsilon fraternity. The brothers of the fraternity launched “Save MIT DU,” which aimed to bring as much transparency as possible to fellow students and faculty members. The campaign released documents which include initiation rituals, communications with the international organization, and the back-and-forth with their school when they were suspended. According to the feature, MIT’s investigation and action against the brothers confused the students. Bent states that alcohol usage at initiation events was a major point of the investigation. Providing alcohol to minors goes against the policy of both MIT and DU International.

Caleb Lee and Forrest K. Lewis of the Harvard Crimson report this week that Harvard Stadium, located in Lower Allston, might be used as an Olympic venue for field hockey if the city of Boston’s bid for the 2024 games is successful. The writers spoke with Dave Wedge, spokesperson for Boston 2024, who, while not confirming the AP’s report last week about the stadium, did offer words of excitement about the inclusion of the area’s schools and colleges in the planning of the games. Two members of the Harvard community serve on the Boston 2024 Executive Board Committee: Executive Vice President Katherine N. Lapp and Kennedy School lecturer Juliette N. Kayyem, who ran in the Democratic primary for Governor this past year.

Last week, the Crimson ran an editorial focusing on the fact that Boston 2024 has become a controversial issue among community activists and business leaders. The piece identifies the two conflicting groups, Boston 2024, chaired by Suffolk Construction CEO John Fish, and No Boston Olympics, which has criticized the pro-Olympics group’s lack of transparency and public discourse before submitting their bid. The Crimson Staff writes that the cost outweighs the benefits the event would bring. From the editorial: “Polling shows that, when presented with the cases for and against the games, Massachusetts residents are not in favor of putting the Commonwealth and the City of Boston at the mercy of the IOC’s demands to the detriment of other public projects.”

Kalin Jordan, founder of Koch Free Zone, a campaign pushing to remove all funding from the Koch brothers out of the university, whose over $750,000 in donations to Suffolk since 2008 has gone to the Beacon Hill Institute, has met with Suffolk Republicans to “openly discuss their differing opinions on the issue,” according to Heather Rutherford of the Suffolk Journal. Paul McCormick, president of SuffolkGOP, told the Suffolk Journal that “Suffolk is a private institution and can accept or deny any donation that it sees fit. We stand with the Beacon Hill Institute and the administration of this great university on this matter.” Further, David Tuerck, economics professor and director of the Beacon Hill Institute told the Journal that “Jordan’s meeting with the GOP is not surprising. She clearly will meet with anyone or any entity, except the Beacon Hill Institute, to conduct her campaign aimed at vilifying the Institute and at promoting herself with her radical Left clients.”

Martha Schick of the Berkeley Beacon reports that Emerson College students will now be allowed to “access the public parts of residence halls at all times.” The college previously enacted new security measures, which in turn prevented students who didn’t live on campus from entering buildings late at night. Safety was a main factor in reversing policy, ensuring that if students feel unsafe outside at night, they will be able to find solace within their school’s buildings.

The Daily Free Press got a visit from Ernie Boch Jr. this week as he presented them with a check for $50,000. To celebrate the Freep being able to pay off its debt, here’s a video clip of Boch’s band, Ernie and the Automatics.

Enter to win a pair of tickets to attend The Hess Collection Seminar and Dinner as part of Boston Wine Festival 2018 at the Boston Harbor Hotel on Wednesday, March 14th. END_OF_DOCUMENT_TOKEN_TO_BE_REPLACED

Boston band Funeral Advantage is Tyler Kershaw. And Tyler Kershaw had a fun childhood, so it seems. END_OF_DOCUMENT_TOKEN_TO_BE_REPLACED

Perry put me on to daephne and the album blew my mind. END_OF_DOCUMENT_TOKEN_TO_BE_REPLACED

While many have called out Davis since a video of her refusing to issue a marriage license to Rowan County residents David Moore and David Ermold went viral in July, relationship columnist and gay activist Dan Savage went a step further on MSNBC Tuesday night, saying that “this is about someone hypocritcally looking to cash in”. He added: “And she is a hypocrite.” END_OF_DOCUMENT_TOKEN_TO_BE_REPLACED