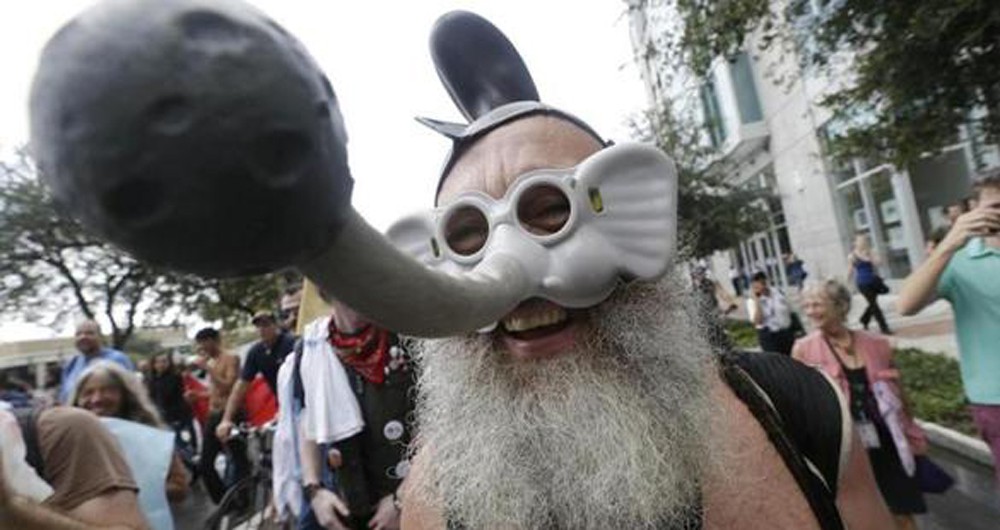 The Payments in Lieu of Tax (PILOT) program gives colleges and universities in Boston with non-profit, tax-exempt status, the chance to donate money to the city based off a suggested amount, which is supposed to be raised over each fiscal year. The donation helps cover city services such as snow removal, police and fire departments, and public works projects around campuses.

“In the 2014 fiscal year, Northeastern was asked to pay $2.5 million. The university only recently sent a check for $886,000, nine months after the close of the fiscal year,” writes Alexandra Malloy in this week’s Huntington Press. She continues, stating that “Northeastern paid the same amount in 2013 and 2012, and $30,000 in 2011.” Northeastern, however, isn’t the only institution that didn’t live up to it’s responsibilities to the community, as Malloy cites a Globe article which reveals that only four out of 19 schools paid the City of Boston the entire suggested amount.

Malloy writes that Northeastern’s Senior Vice President and General Counsel Ralph Martin, Jr. is all for supporting the city, but thinks that the PILOT program might need a bit of reworking, as they also donate time and money to Boston’s residents in other ways, including scholarships and STEM programs.

Former Massachusetts Governor Michael Dukakis, a professor at the school, is quoted as saying that while he believes the PILOT program is a good thing, “How much it ought to be is something that should be worked out, and the universities are also contributing a lot to the city beyond just PILOT contributions. In any event, I am glad to see that NU is making a contribution.” 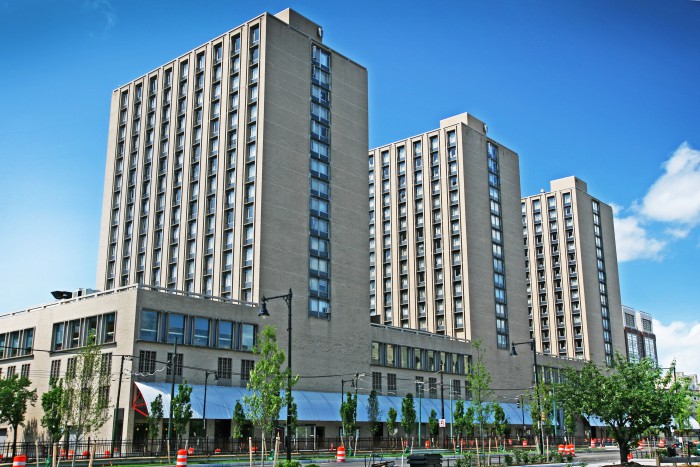 Boston University is celebrating 50 years of Warren Towers, according to Daily Free Press writer Samantha Gross. The dormitory is recognizable by it’s three parallel towers on Commonwealth Avenue, just west of Kenmore Square. Gross writes, “The three 18-story towers, which officially opened their doors in 1965, make up the second-largest non-military American dormitory.” The author collected thoughts from students and faculty about what one student describes as a “mini-city.” In fact, Warren Towers has sometimes been referred to as “the Zoo” because of its huge student population who often traveling in packs.

Former Harvard anthropology professor Kimberly Theidon has filed a federal lawsuit against her former employer, accusing them of violating Title IX by denying her tenure, according to Meg P. Bernhard of the Harvard Crimson. Bernhard writes:

“Theidon’s Thursday complaint alleges that Harvard “retaliat[ed] against her by denying her tenure immediately after and because…she supported” a student campaign to reexamine the school’s response to complaints of sexual assault.”

Theidon also commented on a Crimson story published in 2013 which examined sexual assault on campus. Theidon’s comments “offered a defense of the anonymous sexual assault victims quoted in the story,” according to Bernhard. These comments are just one example listed in her complaint that she believes Harvard discriminated against her for.

As a four-time presidential candidate and firm believer in magical ponies for every citizen, Vermin Supreme has brought political satire to the next level. As he readies his next campaign, a documentary Who is Vermin Supreme? An Outsider Odyssey will help heighten his profile among the American people he hopes to one day serve. The documentary premiered at Emerson College last week, according to Cathleen Cusachs of the Berkeley Beacon.

According to Cusachs, director Steve Onderick had first seen Vermin Supreme in action during a 2012 protest in Chicago. After a few more instances of the same, Onderick approached Supreme with the idea of a documentary, which piqued his interest and they began production shortly thereafter.

The documentary follows Vermin’s history from childhood to present day, where he continues to fight as a First-Amendment activist and proponent of free speech. The film will continue to be shown in limited screenings across the country as it travels from festival to festival. For more information, visit the official website.

Enter to win a pair of tickets to attend The Hess Collection Seminar and Dinner as part of Boston Wine Festival 2018 at the Boston Harbor Hotel on Wednesday, March 14th. END_OF_DOCUMENT_TOKEN_TO_BE_REPLACED

Boston band Funeral Advantage is Tyler Kershaw. And Tyler Kershaw had a fun childhood, so it seems. END_OF_DOCUMENT_TOKEN_TO_BE_REPLACED

Perry put me on to daephne and the album blew my mind. END_OF_DOCUMENT_TOKEN_TO_BE_REPLACED

While many have called out Davis since a video of her refusing to issue a marriage license to Rowan County residents David Moore and David Ermold went viral in July, relationship columnist and gay activist Dan Savage went a step further on MSNBC Tuesday night, saying that “this is about someone hypocritcally looking to cash in”. He added: “And she is a hypocrite.” END_OF_DOCUMENT_TOKEN_TO_BE_REPLACED