5 Things That Happened at Coachella This Past Weekend 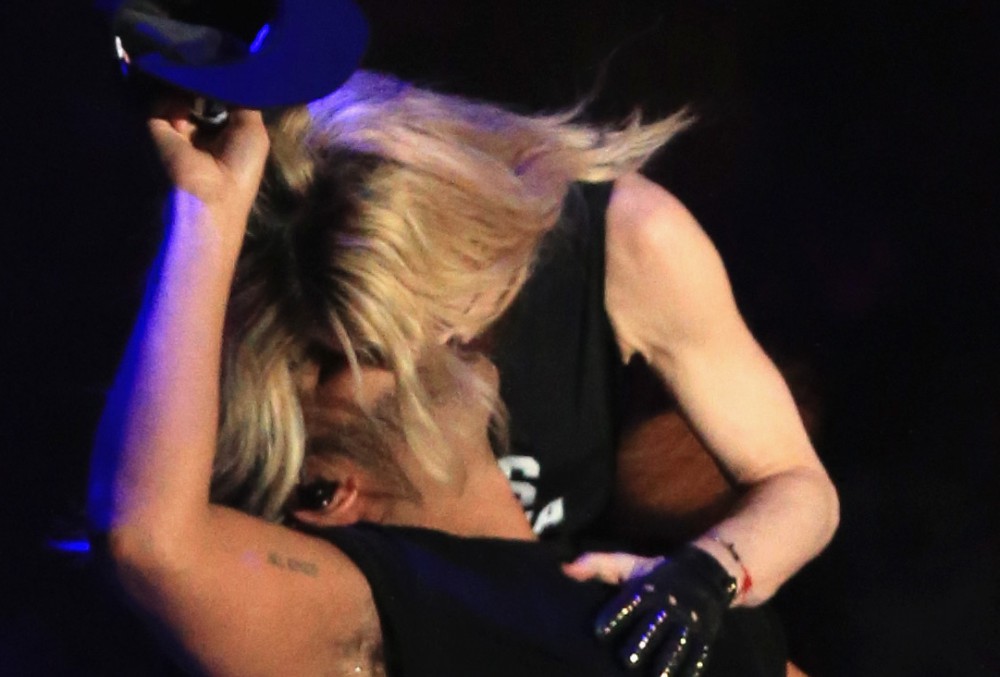 While there are plenty of incredible things that didn’t happen at Coachella this year, there’s plenty of rich people shenanigans going that did manage to take place over the course of one fated weekend in one fated valley. In case all your friends from college weren’t fulfilling the PR prophesy and posted about it all morning, here are five of the things that have people buzzing.

There’s video of the incident being passed around like lice in a fourth grade classroom, and boy is it supremely unsexy. Between this and a bizarre attempt at a stand-up comedy routine last week on late-night TV, Madonna has either fully embraced the not-give-a-damn-edness that comes with immortal fame, or she’s going through a weird time.

A decent PR move, to be sure, but 2003 Madonna and Britney it was not.

Jack White performed a career-spanning medley that will make a believer of you.

With well over twenty years of incredible music and a successful record label under his belt in addition to a background in furniture-making (seriously), Jack White has established himself as the peak of success without the dirty guilt of selling out. He’s headlined plenty of festivals in the past, but his Saturday performance was definitely one for the books, playing songs that spanned his entire career.

Fashion bloggers went as hog wild as ever, and street style ran wild.
Pastel and neon hair, sheer fabric layered with anything and high waisted shorts ran rampant this year as it does every year, time immemorial. There’s something special about being able to look at an outfit two days after it was worn and already know how incredibly dated it will feel ten years from now. 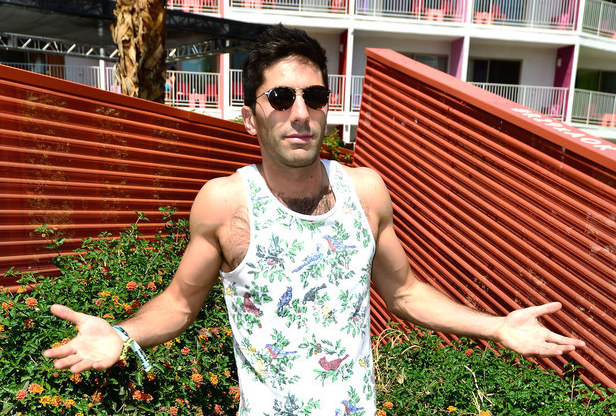 Not to mention the pseudo-celebrities whose days are numbered – take Nev Schulman of MTV’s Catfish, pictured shrugging about Lord knows what in a very uncool tank top.

Florence Welch returned with a vengeance. 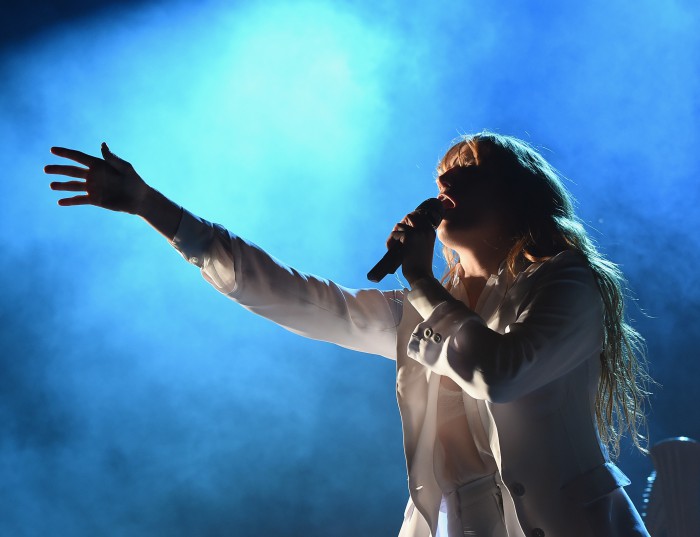 Florence and the Machine is far from finished if their new album and performance on Day 1 of Coachella is any indication, balancing every catchy hook with a much-needed dose of spontaneity. Welch belted and cooed her way through new tracks, including Fleetwood Mac-sounding single “Ship to Wreck” and immortal hit “Dogs Days Are Over” before tearing her shift off, heading into the crowd and telling attendees to “embrace each other.” Hey, if you’re feeling it, right?

Members from Rage Against the Machine and Blink-182 joined Run the Jewels for a beautifully bizarre collaboration. 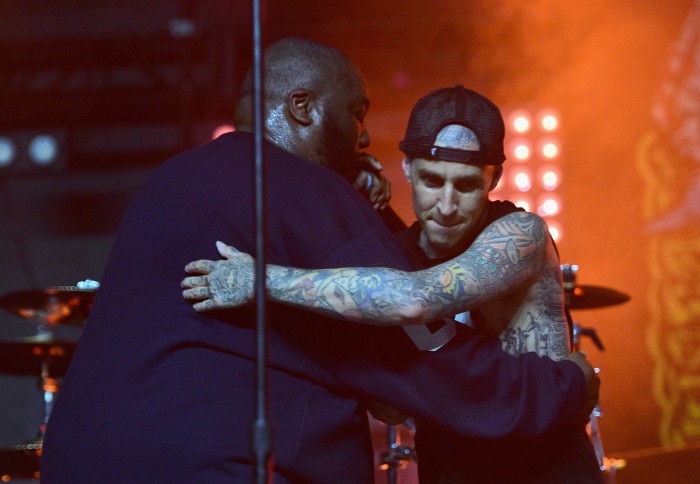 If you’re not already familiar with the inspired Killer Mike/El-P collaboration that is Run the Jewels, get familiar before they turn the city on its head at Boston Calling next month. For their Saturday set, they invited both Zach de la Rocha of Rage Against the Machine and Travis Barker of Blink-182 onstage for a one-of-a-kind performance that only a musical magnet like Coachella could make happen.

Til next weekend, sunhat enthusiasts!

Enter to win tickets to see Trio Da Kali at The Villa Victoria Center of the Arts (Newton, MA) on April 10th. END_OF_DOCUMENT_TOKEN_TO_BE_REPLACED

END_OF_DOCUMENT_TOKEN_TO_BE_REPLACED

Enter to win tickets to Rhye at The Paradise on February 28th. END_OF_DOCUMENT_TOKEN_TO_BE_REPLACED

Her new album has been pushed back, but we have Kimbra’s new single for you. END_OF_DOCUMENT_TOKEN_TO_BE_REPLACED

The folk duo returns with a new record this week. END_OF_DOCUMENT_TOKEN_TO_BE_REPLACED

Now that we’re done looking back at 2017, let’s look ahead at 2018. END_OF_DOCUMENT_TOKEN_TO_BE_REPLACED

Our first Song of the Week for 2018. END_OF_DOCUMENT_TOKEN_TO_BE_REPLACED

In a year when so many things were off, the music was right on. END_OF_DOCUMENT_TOKEN_TO_BE_REPLACED