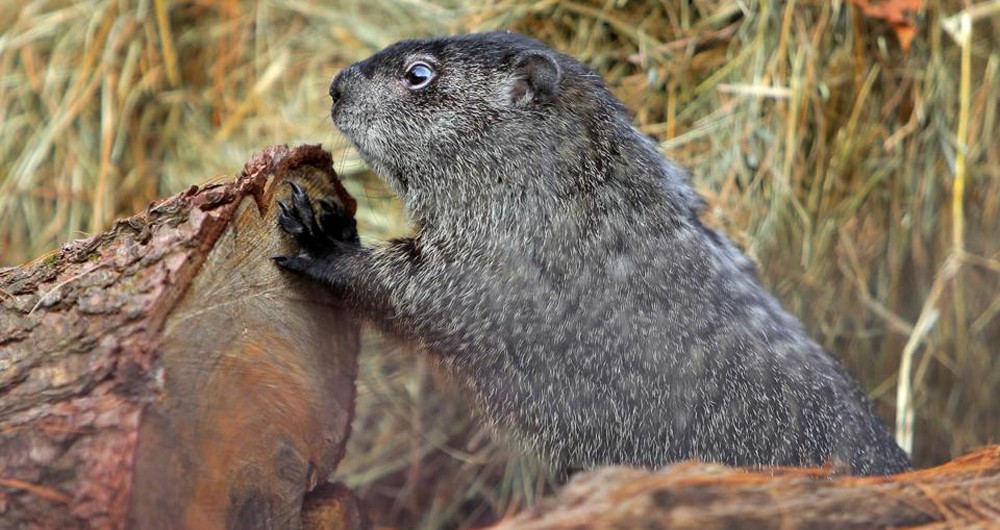 Legend says that every year on Feb. 2, if it is cloudy when the groundhog emerges, then spring will arrive early. On the other hand, if the groundhog sees its shadows, then winter will continue on for six more weeks.

This year, Punxsutawney Phil — Pennsylvania’s most beloved and most famous groundhog — has seen his shadow which means it’ll be a while longer before we bring out the shorts and tanks. Go figure considering the snowstorm raging on right now.

It has been a long tradition of using the groundhog as a meteorologist, but what exactly went down on the first ever Groundhog day?

Rewinding all the way back to Feb. 2 1887, the celebration did not consist of witnessing the rodent’s magical forecasting powers but by eating the groundhog itself as the main course.

That’s right, people can eat groundhogs. In theory, it shouldn’t sound all too crazy considering we eat other meats. After all, in other countries, you can buy fried scorpion off of street vendors as a tasty snack (thanks for the tip, Anthony Bourdain).

According to Pennsylvania historian Christopher R. Davis, groundhog is “a cross between pork and chicken.” Others, such as the Food Republic, say that the taste is “subtle, like rabbit, but dark and mildly gamey like wild boar.”

Admittedly, it still seems bizarre to be eating the furry creature, but if you feel adventurous and want to mix up what you serve for dinner tonight, there are definitely recipes online, like Groundhog soup, for you to give a try.

Enter to win a pair of tickets to attend The Hess Collection Seminar and Dinner as part of Boston Wine Festival 2018 at the Boston Harbor Hotel on Wednesday, March 14th. END_OF_DOCUMENT_TOKEN_TO_BE_REPLACED

Lee Domaszowec from the Petco Foundation and Rebecca Baylies, Director of Development and Communications at Cape Ann Animal Aid, joined me to talk about Unleashed by Petco’s upcoming series of adoption events. They’ll be held at Brattle Square, Boston Common, and several adoption shelters throughout Massachusetts. Listen to get all the details! END_OF_DOCUMENT_TOKEN_TO_BE_REPLACED

Boston band Funeral Advantage is Tyler Kershaw. And Tyler Kershaw had a fun childhood, so it seems. END_OF_DOCUMENT_TOKEN_TO_BE_REPLACED

Perry put me on to daephne and the album blew my mind. END_OF_DOCUMENT_TOKEN_TO_BE_REPLACED