Cards Against Humanity Introduces Scholarship for Women in Science 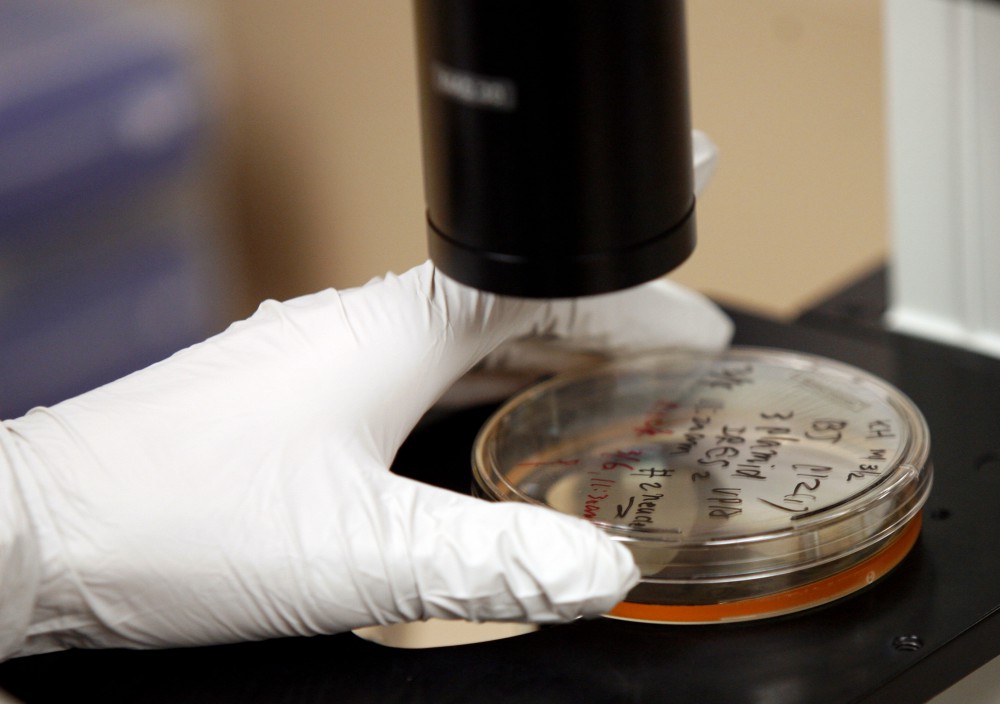 While Cards Against Humanity is most famous for creating some of the most awkward moments at your most recent family get-together, they’re dipping their toes into social justice and outreach via a recently released new deck entitled the “Cards Against Humanity Science Ambassador Scholarship.”

Profits from the deck will go toward a scholarship for women going into STEM science, and will accept applications starting in the fall 2016 school year. The “science pack” functions just like a regular Cards Against Humanity deck (a dirty version of Apples to Apples for those not in the know), integrating scientifically charged phrases like “supermassive black hole” into the mix to create some truly hilarious and disgusting word combinations. 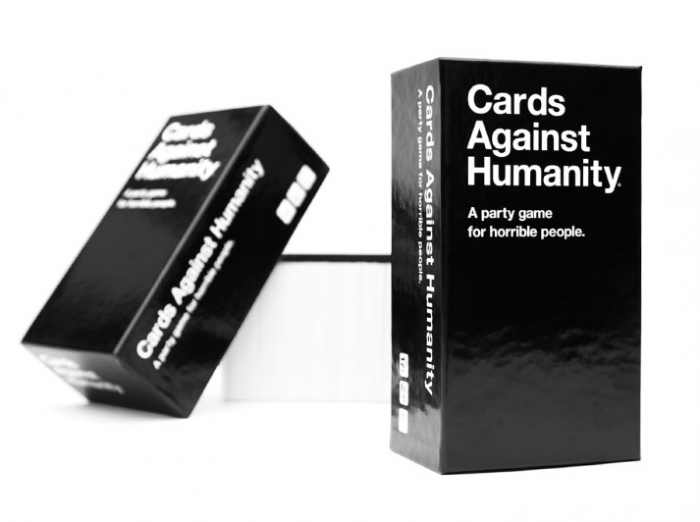 via Cards Against Humanity

It’s not the company’s first foray into do-gooding, having already raised over $2 million for causes like Donorschoose.org with past themed decks.

Co-founder and MIT astrophysics PhD candidate Josh Dillon explained that the scholarship would cover four years for high school or college to someone who identifies as female, as well as a side gig as a contributor to the Cards Against Humanity blog and social media presence.

“By giving somebody a platform, not only does it hopefully increase public understanding of science … but also it can change a public perception of who a scientist is,” Dillon told the Tribune.

Via Cards Against Humanity

The panel that will decide which applicant receives the scholarship will consist of forty women already working in the STEM field, the company explained. This move garnered a little criticism from the Chicago Tribune in a piece that argued that a scholarship panel of this nature should consist of both men and women.

Chicago Tribune writer Amina Elahi spoke to Janet Koster, the executive director and CEO of Alexandria-based Association for Women in Science, VA, who supported the program but noted that the lack of board diversity was a cause for concern.

“What we know from social science research is that diversity and diverse teams make more successful decisions,” Koster told the Tribune.

We've already been criticized by the Tribune for not having enough men involved: http://t.co/snc5BiInby

The card deck was written by Cards Against Humanity staffers in collaboration with author Zach Weinersmith and astronomer-writer Phil Plait. You can snag your own “science pack” for a mere ten bucks over here.

Enter to win a pair of tickets to attend The Hess Collection Seminar and Dinner as part of Boston Wine Festival 2018 at the Boston Harbor Hotel on Wednesday, March 14th. END_OF_DOCUMENT_TOKEN_TO_BE_REPLACED

HUBweek came to Boston, and we were there to take it all in. END_OF_DOCUMENT_TOKEN_TO_BE_REPLACED

When he’s not running BostonTweet (or running the Boston Marathon), Tom O’Keefe is running around promoting Flutter. He was in studio with SumuApp co-founder Daniel Tewfik earlier today to talk about how you can win free rent for a year in Boston. END_OF_DOCUMENT_TOKEN_TO_BE_REPLACED

Boston band Funeral Advantage is Tyler Kershaw. And Tyler Kershaw had a fun childhood, so it seems. END_OF_DOCUMENT_TOKEN_TO_BE_REPLACED

Perry put me on to daephne and the album blew my mind. END_OF_DOCUMENT_TOKEN_TO_BE_REPLACED