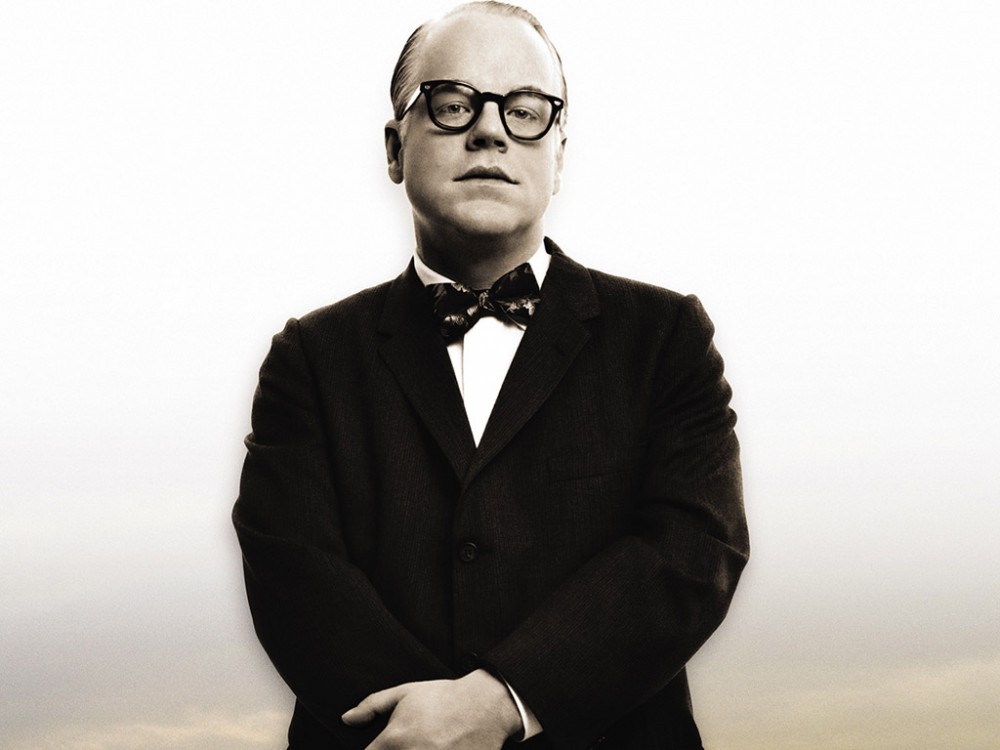 Every so often, Netflix will upload a ton of new titles to its streaming library basically out of nowhere. Rest assured, there are a great deal of really shitty movies that get added, but the more films that get added, the better chance there is for there to be some good ones. We saw one of these big uploads again this week, and here are some of the new options we received.

A sarcastic, OCD-suffering romance novelist finally grows a heart when introduced to a gay man’s dog. Eventually this leads him to fall in love with a waitress who struggles to make ends meet as a single mother. It’s an infectiously heartwarming flick that will remind you why the ’90s ruled.
This film has always gotten a bad rap, mostly because everybody got duped when it was released. Dust off your shoulder and give this one another try because it’s actually scary as hell, or at least really uncomfortable, and it might make you want to throw up due to motion sickness.
Wait, we just mentioned that the ’90s ruled, right? No film encapsulates the late ’90s better than “Can’t Hardly Wait.” It’s such a bad movie that it was instantly a classic. Jennifer Love Hewitt is the sweetheart, Ethan Embry is the hopeless romantic, Seth Green the Napoleonic wannabe, and Peter Facinelli is king jock who lets a good thing slip away. This one may bring up some good memories, or at the very least remind you why you would never want to go back to high school.
The late Philip Seymour Hoffman delivered one his most masterful and acclaimed performances as the famous “In Cold Blood” author who established a relationship with killers that went beyond research.
Your dad has been begging you to watch this film for years now, and as they say, father knows best. Dennis Hopper and Peter Fonda star in this countercultural classic that may make you start humming “Born To Be Wild” next time you go for a bike ride.
Ever wonder why your creepy friend says, “It puts the lotion on the skin” whenever you go to the beach? That’s a line from this movie and if you watch it, you may want to avoid being friends with that person anymore. “The Silence Of The Lambs” is one of the most chilling thrillers ever made. So chilling, in fact, that they made a bunch of less-good sequels.
“Spider-Man” was a good enough movie that it not only made everyone think that Kirsten Dunst is a good actress, but it played a big part in the comic book movie fad over the next decade, most of which weren’t nearly as good. James Franco is in this too, so it’s definitely worth watching.
Robert De Niro has played a lot of creepy characters in his time (looking at you, Max Cady from “Cape Fear”), but his role as a taxi-driving Vietnam vet who has a really close (special?) affection for an underage prostitute ranks among his best.