Can’t Get ‘Too Many Cooks’ Out of Your Head? Here are 5 Too-Catchy Songs to Overpower It 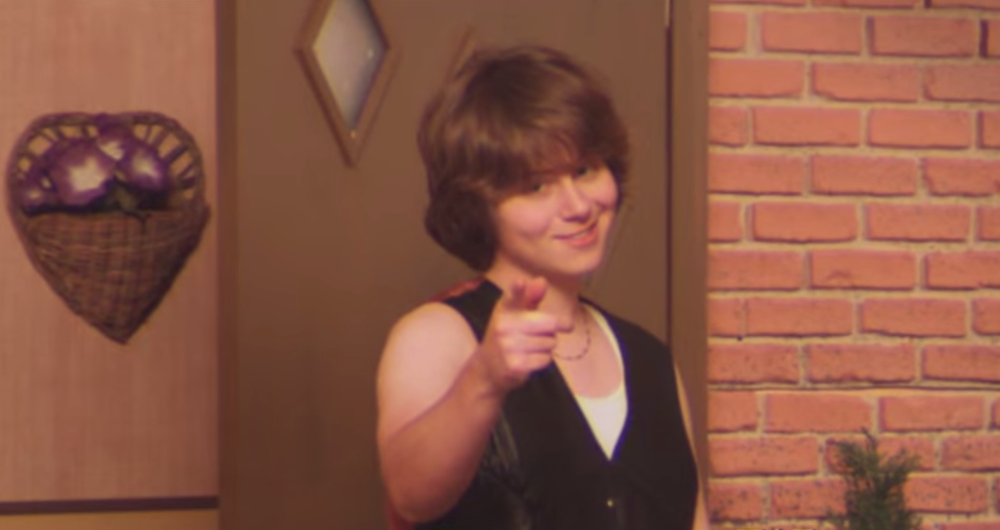 It has been almost a week since viewers were blessed/plagued with the viral 10+ minute super-weird faux sitcom opening called “Too Many Cooks.” In that time, it has been all the rage at the office watercooler, but the jingle itself is becoming something of a poisonously catchy disease without any cure to get it out of your head. Worry not. Catchy songs can be found anywhere, and could, with enough exposure, overtake “Too Many Cooks” in its irking resonance. Here are five examples, but be warned that just because “Too Many Cooks” has been quelled, doesn’t mean that any of these options are necessarily preferable.

In a study posted last week by Huffington Post Science, researchers from the University of Amsterdam worked with the Museum of Science and Industry in Manchester, U.K., to figure out what makes certain songs catchier than others. In order to do this, they created a “name-that-tune” type of game called “Hooked On Music,” which you can play here, that measures how long a song stays in your head once you first recognize what is playing. The winner? Spice Girls’ biggest hit, “Wannabe.” Stick that in your pipe and smoke it, cooks!

Let’s get a bit more timely, shall we? T.Swift’s latest may have been pulled from Spotify, but it’s almost impossible to pull out of your cranium. If this one has long since worn you out, maybe give “Blank Space” a try– the video for which was premiered today.

Let’s get local, shall we? All it takes for this commercial to get stuck in your head is the mention of its title. The tune may be for a charitable organization, but it’s truly the worst!

It wasn’t long ago that our minds were haunted by another dumb viral sensation called “Friday” by aspiring pop star Rebecca Black. This one can be likened to “Too Many Cooks” in that it’s hard to really take seriously, so when you go around singing its hook and humming its verses, you feel like even more of an idiot. Sorry.

Until now, this article was probably an incredible waste of your time, so I figure I’ll leave you with at least one song that you won’t feel guilty about singing for hours on end. It was once a life goal of mine to get everyone in the entire world to hold hands and sing the ending part of “Hey Jude” in unison, so maybe if everyone reads this article (hint, hint, share, share), we could achieve such a thing of beauty.

There are my suggestions, but if you really want to know the one thing that will completely overpower everything I’ve just listed, I recommend you click here.

Enter to win tickets to see Trio Da Kali at The Villa Victoria Center of the Arts (Newton, MA) on April 10th. END_OF_DOCUMENT_TOKEN_TO_BE_REPLACED

END_OF_DOCUMENT_TOKEN_TO_BE_REPLACED

Enter to win tickets to Rhye at The Paradise on February 28th. END_OF_DOCUMENT_TOKEN_TO_BE_REPLACED

Her new album has been pushed back, but we have Kimbra’s new single for you. END_OF_DOCUMENT_TOKEN_TO_BE_REPLACED

The folk duo returns with a new record this week. END_OF_DOCUMENT_TOKEN_TO_BE_REPLACED

Now that we’re done looking back at 2017, let’s look ahead at 2018. END_OF_DOCUMENT_TOKEN_TO_BE_REPLACED

Our first Song of the Week for 2018. END_OF_DOCUMENT_TOKEN_TO_BE_REPLACED

In a year when so many things were off, the music was right on. END_OF_DOCUMENT_TOKEN_TO_BE_REPLACED