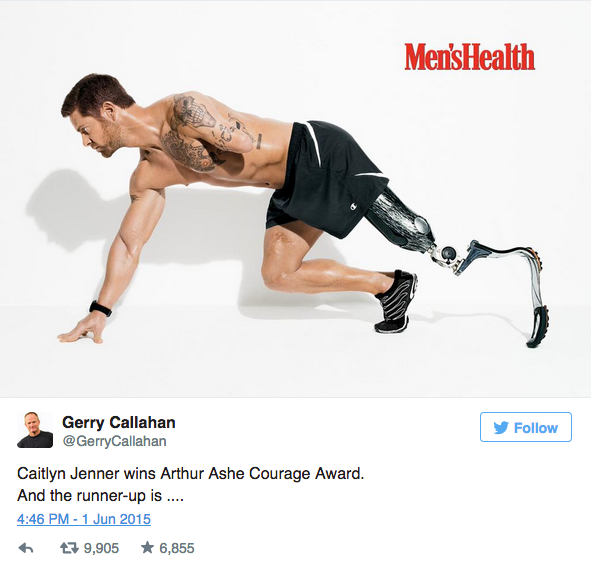 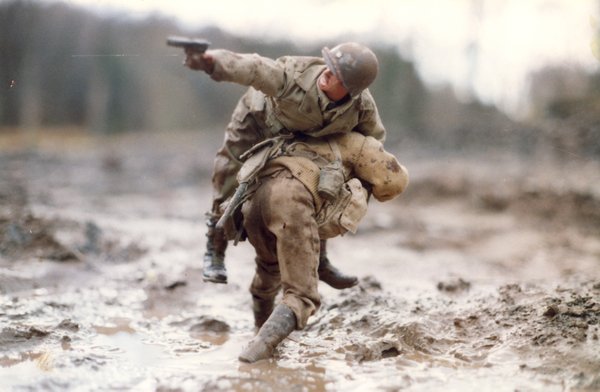 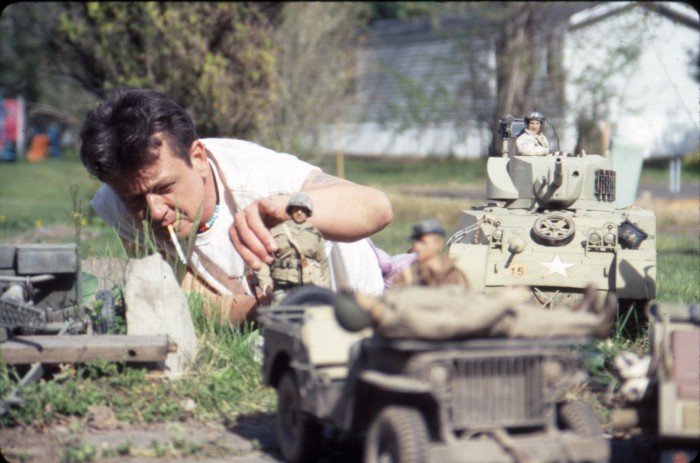 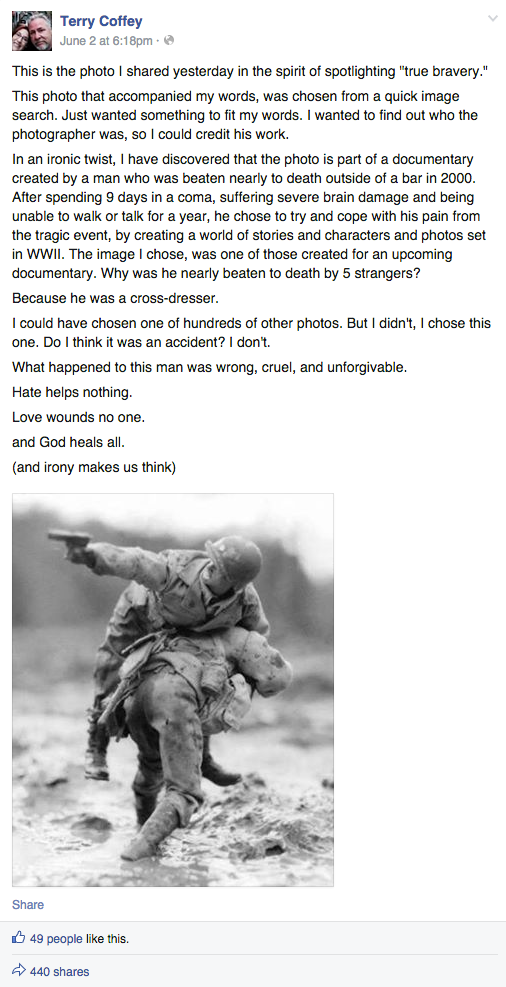 HUBweek came to Boston, and we were there to take it all in. END_OF_DOCUMENT_TOKEN_TO_BE_REPLACED

Golden Globe and Emmy nominee Benjamin Wallfisch is the composer responsible for the score of the hit movie IT. I talked to Ben about his approach to scoring the new version of this iconic story and his thoughts on film and music overall. Some very insightful commentary; listen in. END_OF_DOCUMENT_TOKEN_TO_BE_REPLACED

Rupert Gregson-Williams is an award-winning film composer. He just so happened to compose the score for this summer’s big blockbuster Wonder Woman. We talked about his beginnings in film scoring, film scores that move and inspire him and, of course, Wonder Woman. END_OF_DOCUMENT_TOKEN_TO_BE_REPLACED

Jeff Rapsis is a New England-based composer and performer. Lately, he’s been creating live musical scores for silent film screenings. I talked to him about his process and a few of his upcoming performances at The Capitol Theatre in Arlington and the Somerville Theatre. You can keep track of where else Jeff is scoring silent films here. END_OF_DOCUMENT_TOKEN_TO_BE_REPLACED

Abe Rybeck, founder and Executive Artistic Director of The Theater Offensive was in studio this morning to talk about ClimACTS! Bounce, which celebrates art loud and proud at Royale on Wednesday, May 3. END_OF_DOCUMENT_TOKEN_TO_BE_REPLACED

Chef David Vargas, Owner of Vida Cantina in Portsmouth, NH is hosting a one-time-only event that he created to raise money for foundations supporting immigrant workers and their families. He joined me in studio with Chef Daniel Bojorquez of La Brasa in Somerville to talk about Si Se Puede – Yes We Can Dinner on Sunday, April 2. END_OF_DOCUMENT_TOKEN_TO_BE_REPLACED

Planning on seeing Rogue One: A Star Wars Story when it opens this weekend? I joined Adam 12 to give you an idea of what to expect. But don’t worry, I didn’t give anything away. END_OF_DOCUMENT_TOKEN_TO_BE_REPLACED