Thanks to #brosé, men can now drink rosé and feel good about it 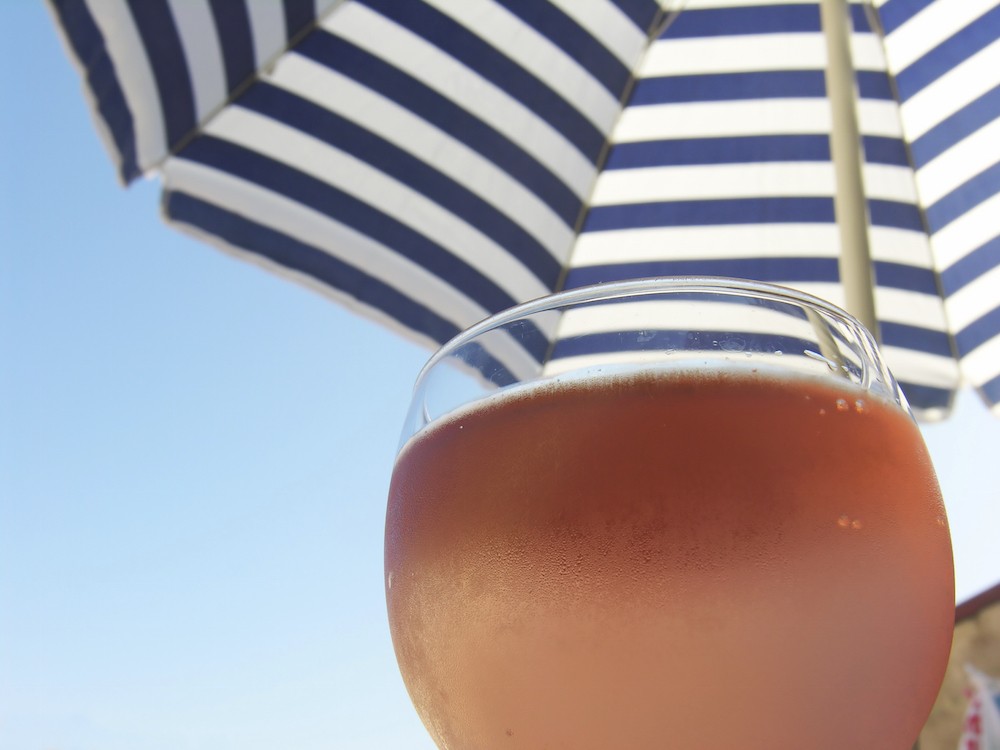 Men have discovered how great rosé is, and they’re taking to Instagram to talk about it.

Forget microbrews and overly strong cocktails that you tell yourself aren’t gross.

People of all genders are now openly embracing the sweet pink wine as the delicious, refreshing summer beverage that it is.

And, like one does with any other beverage that’s cool-looking and posh, men are Instagramming their glasses of rosé and broadcasting their photos near and far.

Dudes are taking breaks from their parties, meals, and relaxation to gram their own moments with the hashtag #brosé, which is what they call it when–you guessed it–a bro drinks rosé.

The men pose for pictures with the underrepresented type of wine (which is not made by mixing white and red, despite popular belief). Then they proudly share them online.

Rosé has gotten a bad rap.

Despite the fact that it’s believed to be the oldest kind of wine in existence, the fact that rosé is pink and sweet has given it an unfair stigma of being a “sissy drink” and “girly.” (Why “girly” things are inherently inferior and off-limits to men is another question entirely.)

Finally, men have put rosé’s deliciousness above its color. And it’s going viral.

Who needs the 4th when you got the 5th? Also…..when bros crush rosé does that make it brosé? #brosé, #summerwater, @whitegirlwine,@babewalker, @yeswayrose, @ianlaw5

Why brosé? Why give it its own name?

Well, much like the murse, guyliner, broga, and the countless incantations of “no homo,” brosé lovers want to rebrand stereotypically effeminate products to make them more “suitable” for men.

The guys are digging the rosé and pink wine so much this summer… the wine world (or Instagram) has dubbed it #brosé. Come down today and visit CJ, one of our resident "bro's", to see what all the fuss is about! #broséseason #yeswayrosé #roséseason #roséallday #bros #triadrosé #pinkwine #summertimewine

Ah, masculinity. Your delicacy and fragility never cease to amaze.