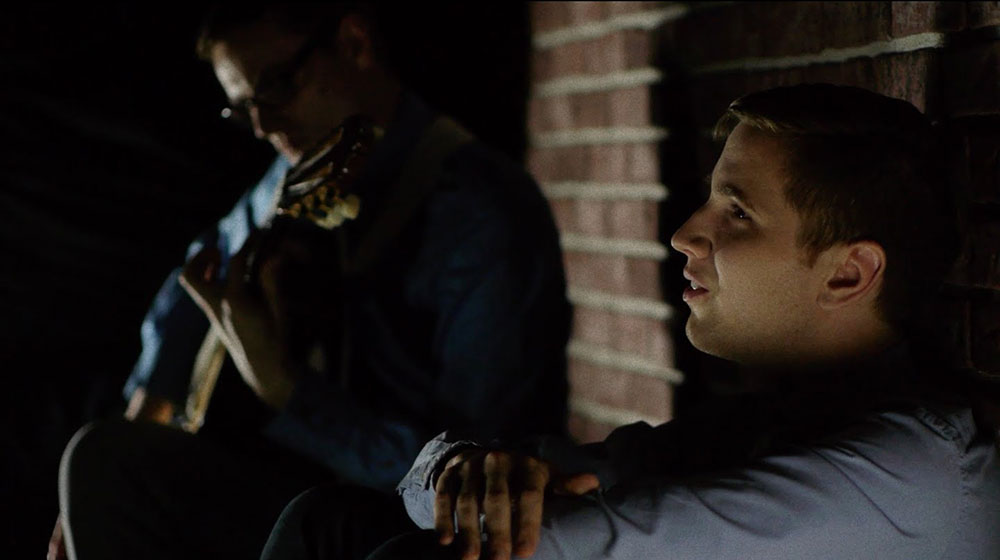 DeJ Loaf – Drake’s latest cosign out of Detroit – was unequivocally the biggest thing in free rap music this week, and by now, you should’ve seen, downloaded, and played her new tape Sell Soul. But, we here are a Saturday blog, and we got way beat to the punch. So, take the tip from above, and let’s move on to something decidedly more out of the ordinary…

There’s nothing scary about Canada, especially not Saskatoon, but Nolto and Dren channel the macabe on their Halloween mixtape “Noltferatu and Drencula.” All Hallows Eve is a great holiday for broke folks, so it only felt right to feature this dastardly mixtape from north of the border.

“Noltferatu and Drencula” isn’t aiming to spook you out, so leave it off your Halloween party playlist. Instead, emcee Nolto interprets ghouls, zombies, and vampires as witty metaphors. “Pulling Wings of Angels” uses a serial killer motif to talk about a destructive relationship, and “She’s Delicious,” with it’s menacing sing-songing verses, is a tale of sexual desire. There is a wicked smirk to “Cyborg Girlfriend,” but that doesn’t hide the narrator’s insecurities from surfacing, and the followup track, “To Which He Replies ‘Life Isn’t Fair,'” posits a much more existential version of evil. Sure, there is a dark strike underlying every song, but this isn’t a straight up exploitation films. That subtlety makes the Halloween milieu almost disposable, but, every once in a while, Nolto brings in brain cravings or bonesaws to remind you that the whole thing is supposed to be fun.

Nolton and Dren are a coupla dudes who probably listen to a lot of Atmosphere. Nolto’s jagged and workmanlike flow is a pleasing knockoff of Slug, and his lyrical skills are in line with the Minneapolis legend’s style as well. Dren’s work behind the boards is definitely influenced by Ant’s soulful, sample-happy early days (see “The Pumpkin-Lit Room”). In fact, the producer deserves much praise for not leaning on campy sound effect tapes to make a Halloween record.

Regardless of who the former Write Brothers/Platter Prophets are listening to, what they’ve made is a wickedly enjoyable re-piecing of horror movie stereotypes. And it’s coming to your plastic jack-o-lanterns for free. No tricks.

Enter to win tickets to see Trio Da Kali at The Villa Victoria Center of the Arts (Newton, MA) on April 10th. END_OF_DOCUMENT_TOKEN_TO_BE_REPLACED

END_OF_DOCUMENT_TOKEN_TO_BE_REPLACED

Enter to win tickets to Rhye at The Paradise on February 28th. END_OF_DOCUMENT_TOKEN_TO_BE_REPLACED

Her new album has been pushed back, but we have Kimbra’s new single for you. END_OF_DOCUMENT_TOKEN_TO_BE_REPLACED

The folk duo returns with a new record this week. END_OF_DOCUMENT_TOKEN_TO_BE_REPLACED

Now that we’re done looking back at 2017, let’s look ahead at 2018. END_OF_DOCUMENT_TOKEN_TO_BE_REPLACED

Our first Song of the Week for 2018. END_OF_DOCUMENT_TOKEN_TO_BE_REPLACED

In a year when so many things were off, the music was right on. END_OF_DOCUMENT_TOKEN_TO_BE_REPLACED