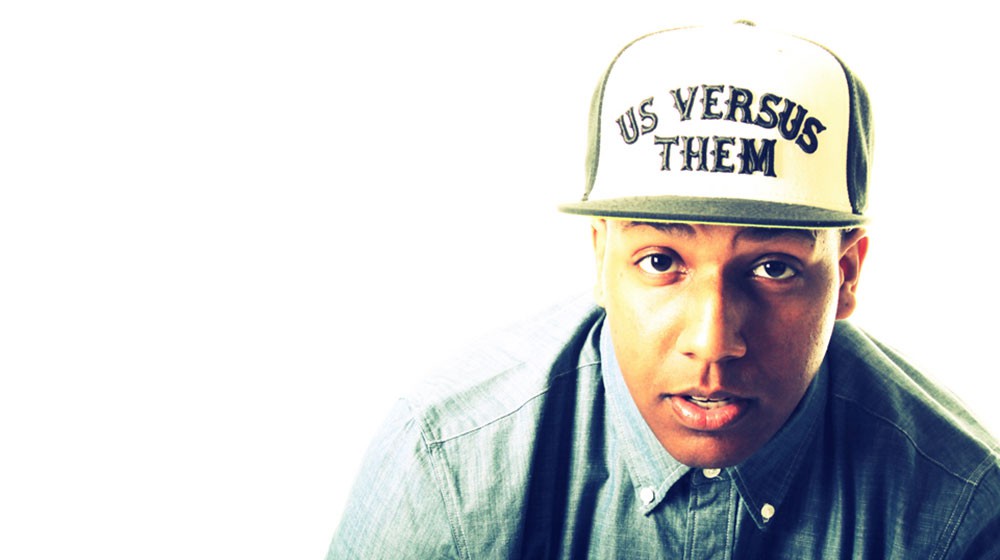 Kev Decor bills his new mixtape LV BN BRK as a project, which seems to be accurate. It’s mostly a collection of singles (“4$”, “BANG”, and “Cuckoo” have all been released independently) and scraps hobbled together under an album cover, but that’s fitting considering the multitude of styles Decor experiments with over the course of the album

On LV BN BRK, a disemvoweled stand-in for “love bein’ broke,” the New Jersey rapper tours the aesthetics of T-Pain (“Wartah”), CLPPNG (“Thin Line”), the Weeknd (“Hooked”), Kanye West (“Would Trees”), and  Young Thug (4$). The style switching is a little dizzying, as the production follows the vocals with each jump, but mixtapes are a good field to experiment in. From what it sounds like, Decor is still searching for a refined style, and LV BN BRK certainly gets him closer to that initiative. Either way, he’s certainly having a good time playing with his own elasticity.

Decor’s production (which appears on every track, though he gets ups from Lunatic and Victor Tavarez) eschews most of the traditions of song structure, adopting the split personality of his rhymes. At times, like in “Thin Line,” he samples soul records before working in a wispy Auto-Tune line that darkens the source material. Album closer “Superstah” sprawls even wider to work the excessive hook of “don’t be afraid of shit” into the beat before disintegrating down to pure hi-hats and bass and resurfacing in a glitch.

The title track “LV BN BRK” is far and away the tape’s highlights. Decor begins with a Tyler, the Creator-like snarl that transforms into an anthem about how he revels in the come-up. He tries on a lean-rap affectation at some points, even borrowing West’s 808’s-era vocoder for the interlude. This is the one instance in which the schizophrenia really pays off. Instead of sounding like a poorly edited mashup, he comes off as the voice of the hip-hop industry as a whole, embroiling all the popular facers of the genre into an empowering expression of the struggle.

It’s jarring, sure, and there are spots (all of “Wartah”) that are too grating to really enjoy, but there’s a lot to be said about the depth of Decor’s ambition. There’s on pigeonhole large enough to fit the capricious rapper, and that’s a concerted effort I can appreciate. Especially when it comes without a price tag.

Enter to win tickets to see Trio Da Kali at The Villa Victoria Center of the Arts (Newton, MA) on April 10th. END_OF_DOCUMENT_TOKEN_TO_BE_REPLACED

END_OF_DOCUMENT_TOKEN_TO_BE_REPLACED

Enter to win tickets to Rhye at The Paradise on February 28th. END_OF_DOCUMENT_TOKEN_TO_BE_REPLACED

Her new album has been pushed back, but we have Kimbra’s new single for you. END_OF_DOCUMENT_TOKEN_TO_BE_REPLACED

The folk duo returns with a new record this week. END_OF_DOCUMENT_TOKEN_TO_BE_REPLACED

Now that we’re done looking back at 2017, let’s look ahead at 2018. END_OF_DOCUMENT_TOKEN_TO_BE_REPLACED

Our first Song of the Week for 2018. END_OF_DOCUMENT_TOKEN_TO_BE_REPLACED

In a year when so many things were off, the music was right on. END_OF_DOCUMENT_TOKEN_TO_BE_REPLACED