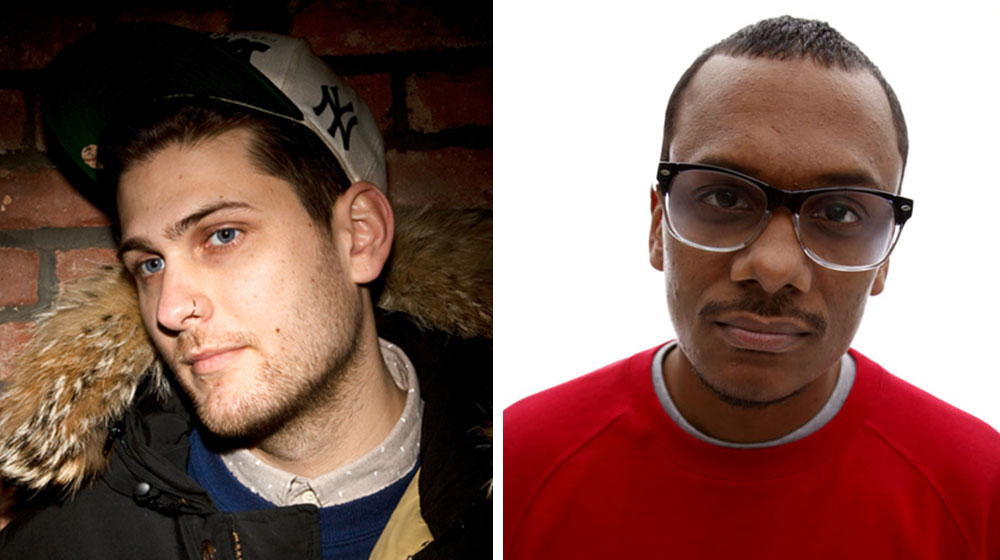 The Brooklyn alt-rap renaissance is in full force. Along with the Underachievers – who’ve are making plenty of waves ahead of their upcoming August 12 release – BK local rhymers Donwill and Dash Speaks are here to add their collaborative brushstrokes.

Coming via Potholes in My Blog, “Don Speaks” is a clever and oft kinetic EP that showcases both Donwill’s swaggering microphone addiction and Dash Speaks’ hipster-savvy work behind the boards. Their lead single “Ape Shit” is a wild street banger pieced that serves as a statement piece for the pair. In other instances, the duo leans creatively on features like Scoop (“My My My”) and Karen Rodriguez (“Housing Music”) to spin a more reflective track. On both sides of the aisle, “Don Speaks” excels.

“Housing Music” might just be a little too real, though. With Millennial power bursts in the beat track, Donwill laments the rising rents in Brooklyn with a paycheck-to-paycheck sobriety that resonates. Eventually, he lashes out at the gentrification, echoing the sentiment of hundreds of Brookylnites who feel like they’re losing their culture to whitewash.

Luckily, “RGFN” comes in to remind them that they’re one of the few places in the world where heavily progressive rap music of Don Speaks’ caliber is being made. “My My My,” which narrates the loneliness of the morning after a one-night stand, proves this further, as does “Sit Down Tragedy,” which ends “Don Speaks” eight-song tangent with a piquant piece of dystopian cynicism.

“Don Speaks” is available for free download through the Don Speaks Facebook page – but it’s only being given away until August 12, so hustle.