Bridj May Not Be Boston’s Only Public Transportation Solution, But it Could Be a Part of Many 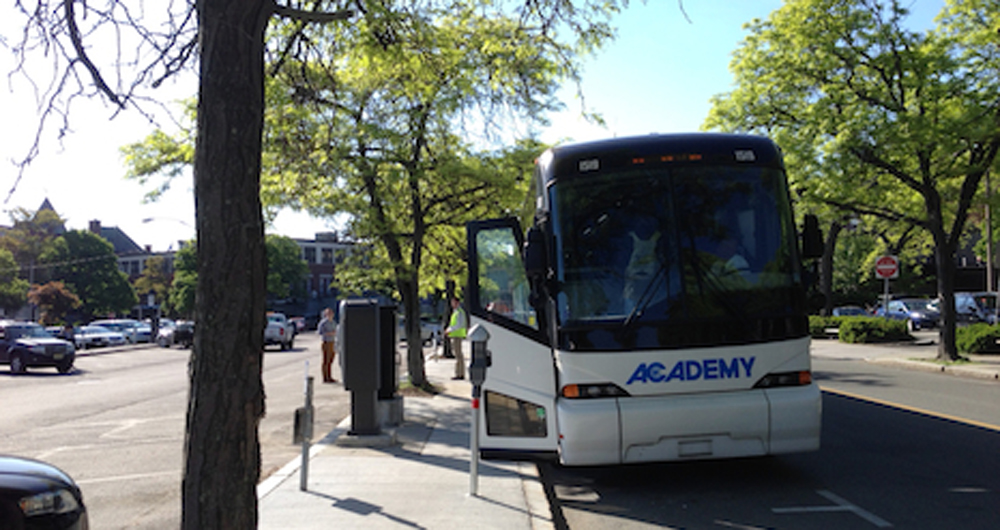 “A lot of public transit systems are so overburdened, they’re underfunded, and there are no investments going into them.”

With a single sentence, Ryan Kelly sums up the current state of affairs of the MBTA.

Kelly, Bridj’s marketing manager, says that the company is gearing up for the next phase. On January 5, users will be able to book rides using an app, evening service will commence, and they’ll take the next step to make Bridj routes dynamic and demand responsiveness. 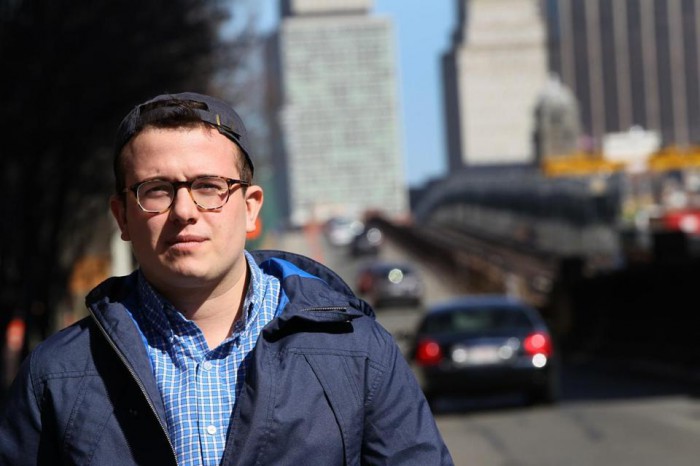 The company launched this past June as the brain child of CEO Matt George, who began a sort of prototype of Bridj when he was at school at Middlebury College. The idea was to make shuttle service for students going between campus and home more effective. Using data from a number of sources, he was able to minimize the number of routes while maximizing the number of students the service could serve. It’s the same with Bridj, but on a larger scale. 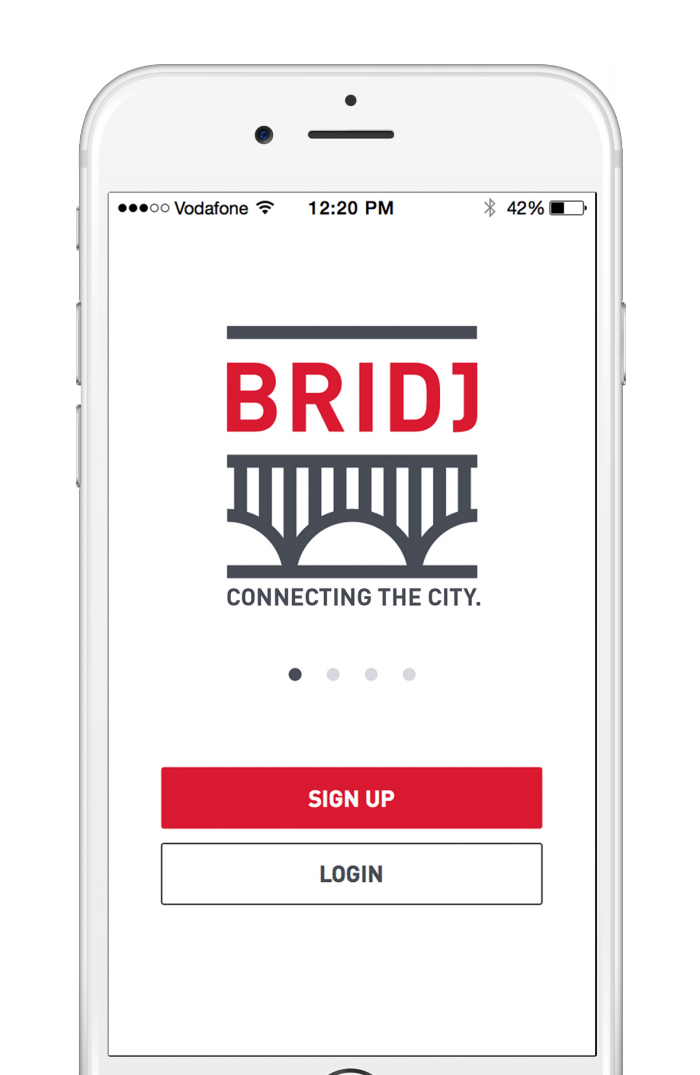 Bridj uses 19 different data streams, from the location markers on your social media (a lot of that is publicly available, though anonymous) to users telling them where they want to go, and when. At the start, Bridj used very traditional routes—stationary stops, predictable routes. As time goes on, and their data collection grows, they hope to make the routes consistently tailored to their prediction of service needs. Because of this, they’ll be much better at responding to changes in demand than the MBTA, which is as slow in process as it is service. You won’t be able to get a Bridj vehicle on demand, but the idea is that Bridj will have accessed a mountain of data to anticipate your need.

Kelly says that they’re not disclosing how often their routes will refresh, nor will they say what the final pricing will be. Right now a Bridj trip costs between $1-3, depending on whether you’re riding during peak hours.

It’s hard not to think of Uber when you think of Bridj—not so much for their similarities as for their differences. Whereas Uber seems hellbent on snuffing out the cab industry, Kelly says that Bridj doesn’t want to replace the MBTA.

“Bridj isn’t going to be the only solution, it’s going to be a part of many different solutions,” says Kelly “It’s all about being multimodal.”

Bridj also has been a lot more transparent than Uber. From day one, they’ve made it a priority to work with city governments to get operations up and running. Even in Cambridge, where they’ve had the most pushback by city officials, they’ve shown that they are willing to come to the table and cooperate. Andrea Jackson, chair of the Licensing Commission, referred to their relationship as “a partnership.” Meanwhile, Uber has laid tracks in cities across the country with little to know commitment to civic engagement.

“Our approach is obviously very different from Uber’s,” Kelly says. “We really see ourselves working hand in hand with the city regulators, with folks in transportation departments.”

The start-up is only about six months old, so there’s a lot we’re yet to learn about where it’s headed and how it will grow. But for now, they’re a breath of fresh air in a toxic transportation atmosphere.

Enter to win a pair of tickets to attend The Hess Collection Seminar and Dinner as part of Boston Wine Festival 2018 at the Boston Harbor Hotel on Wednesday, March 14th. END_OF_DOCUMENT_TOKEN_TO_BE_REPLACED

HUBweek came to Boston, and we were there to take it all in. END_OF_DOCUMENT_TOKEN_TO_BE_REPLACED

Boston band Funeral Advantage is Tyler Kershaw. And Tyler Kershaw had a fun childhood, so it seems. END_OF_DOCUMENT_TOKEN_TO_BE_REPLACED

Perry put me on to daephne and the album blew my mind. END_OF_DOCUMENT_TOKEN_TO_BE_REPLACED