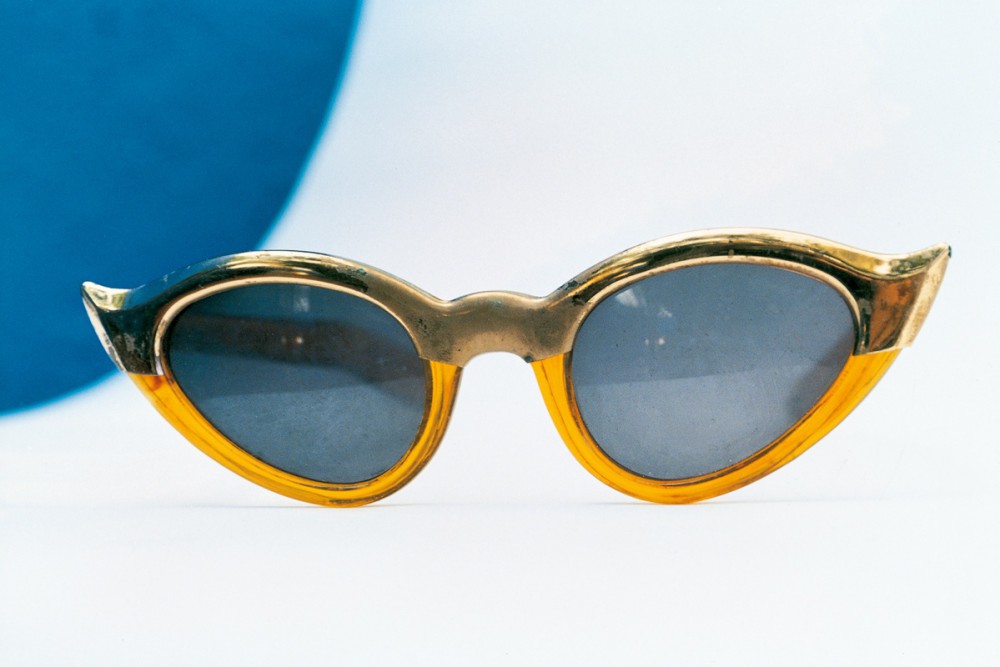 Many of esteemed artist Frida Kahlo’s belongings were shut away from the world following her death 1954. Her husband, Diego Rivera, locked them in a bathroom in their Mexico City home, and demanded that the items not be removed until fifteen years after his death.

It wasn’t until 2004 that the items were finally chronicled by photographer Ishiuchi Miyako. Starting May 14, the photos will be shown to the public at London’s Michael Hoppen gallery. 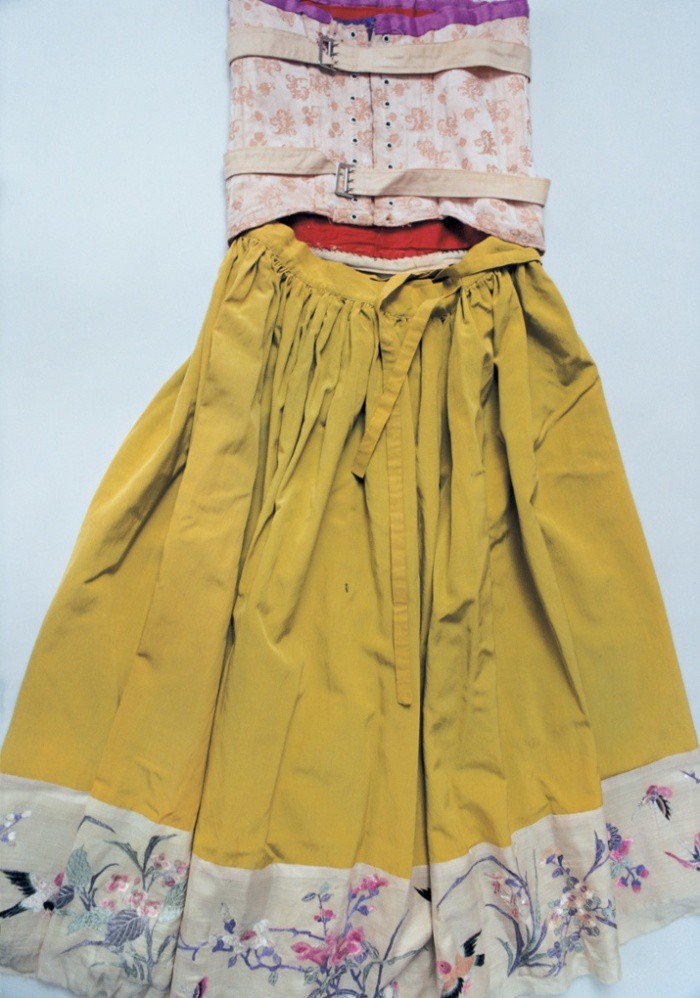 To this day, Kahlo is a revered feminist, and began painting at eighteen after being severely injured in a bus accident. Before that, she had studied medicine. 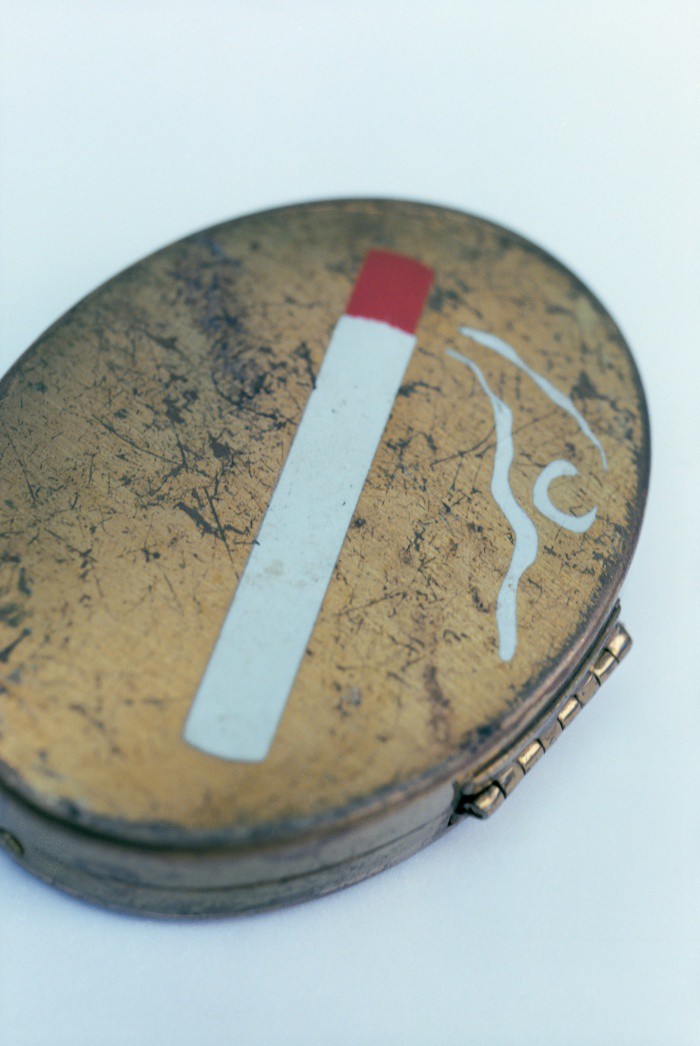 Kahlo would go on to create over 140 original artworks in her lifetime, 55 of which were self-portraits that revealed different facets of her personality and background, ranging from her childhood to her troubled marriage with fellow Mexican artist Diego Rivera.

The collection of items showed that Kahlo’s disabilities, brought about by the accidents and polio as a child, didn’t stop her from turning medical tools into artworks. 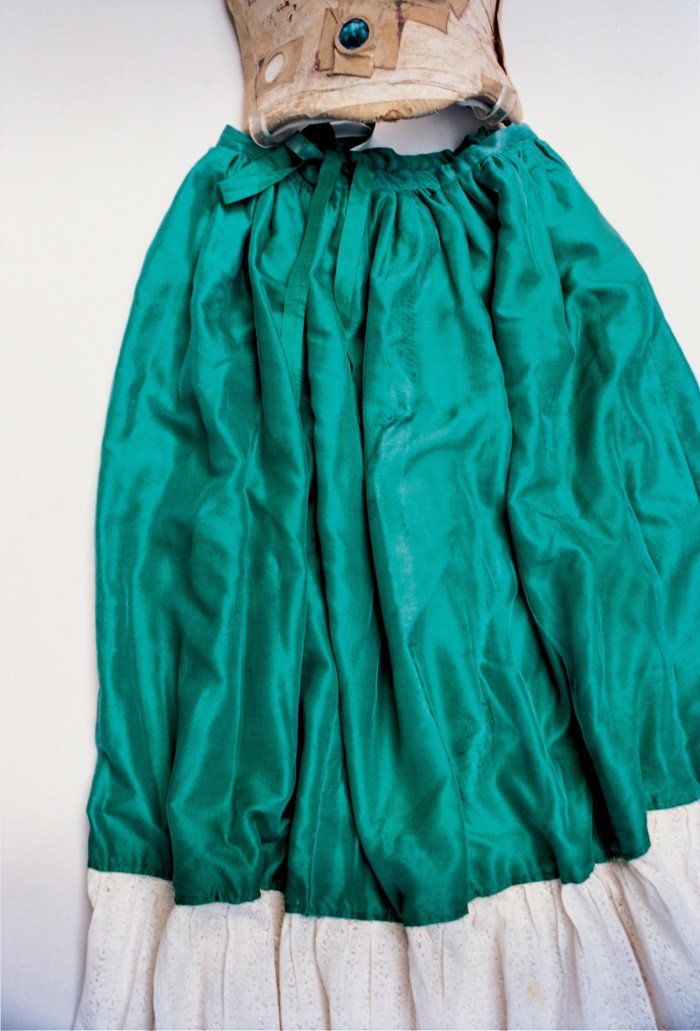 Kahlo was extremely active in the Mexican Communist Party. She met her husband through the organization, and the marriage suffered a number of infidelities, miscarriages and heartbreaks through the years. 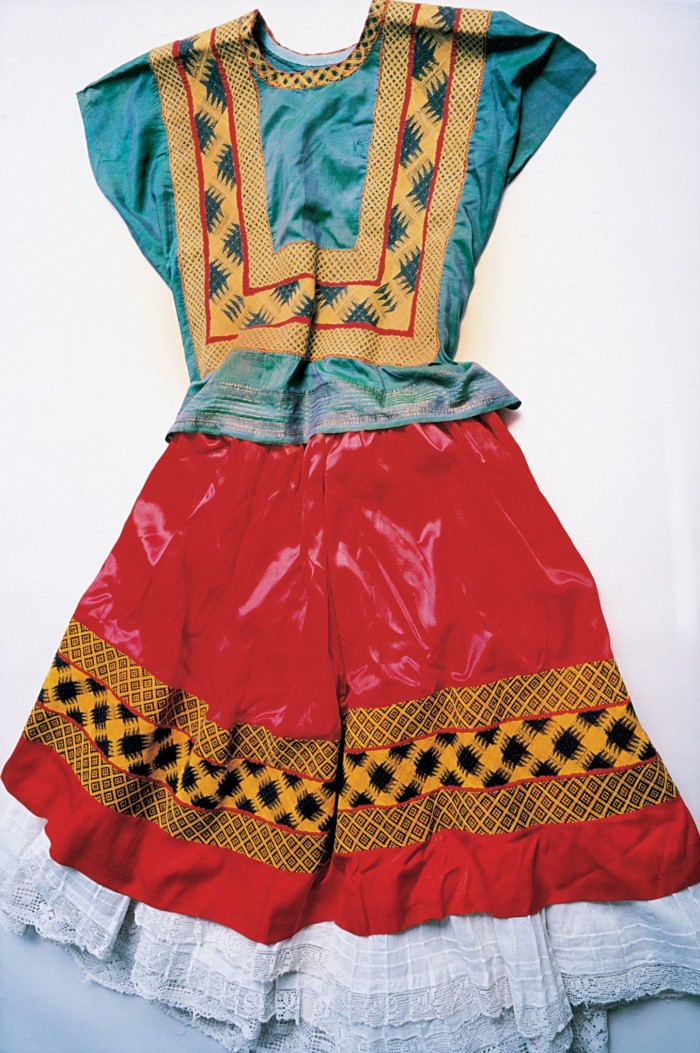 These unhappy stories could be seen directly through the self-portraits Kahlo produced, particularly in famous works like 1939’s The Two Fridas. Both Fridas in the painting are shown with their hearts exposed, one dressed in white with flecks of blood peppering her clothing, the other wearing bright colors and a heart intact. 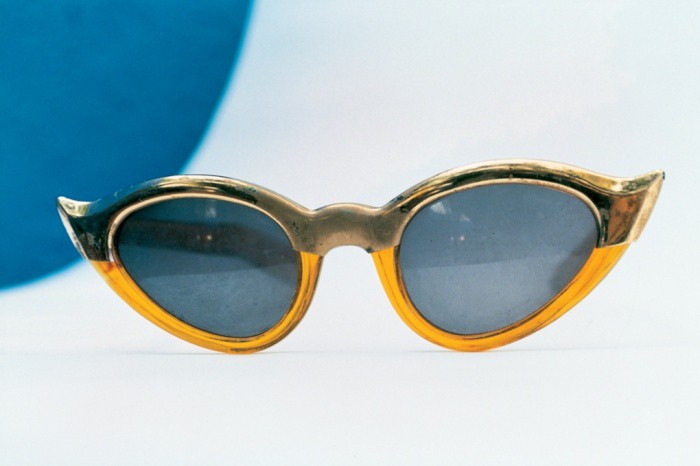 While Kahlo was a respected artist in her lifetime, she wasn’t considered one of the greats until the 1970s and 1980s, decades after she passed away. Throughout her career, she was more often Diego Rivera’s wife than an artist in her own right, a perception that gradually flipped as the years wore on. 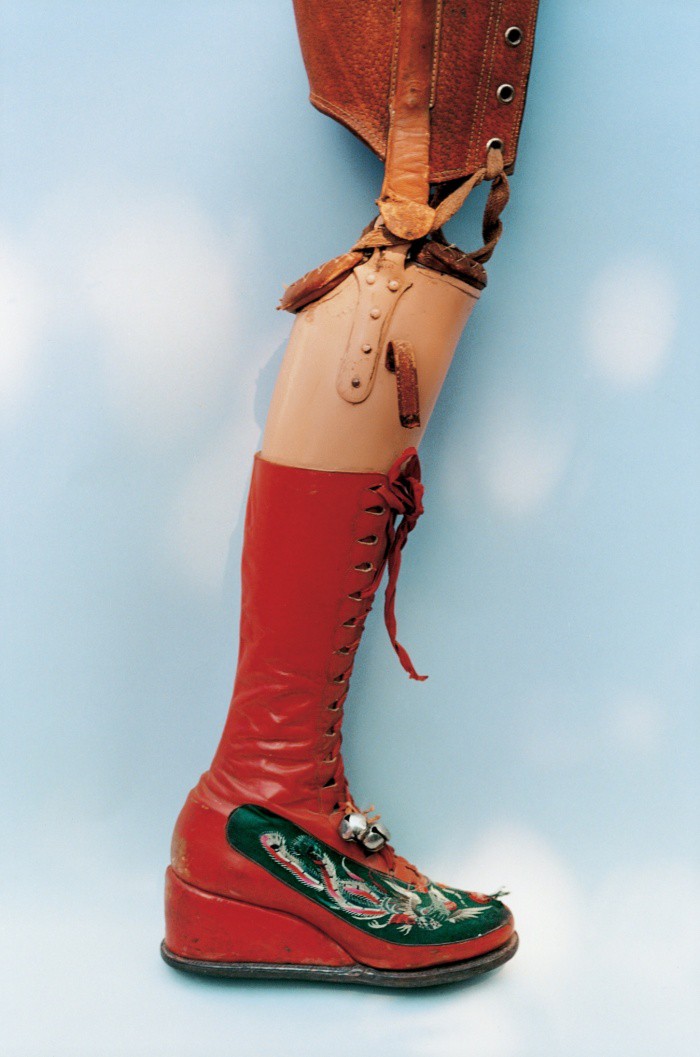 Kahlo received her first solo exhibit in Mexico the year before she died as her health continued to deteriorate. Though she was very sick at the time of the event, a four-post bed was set up in the gallery so that the artist could soak up the moment and speak with attendees. 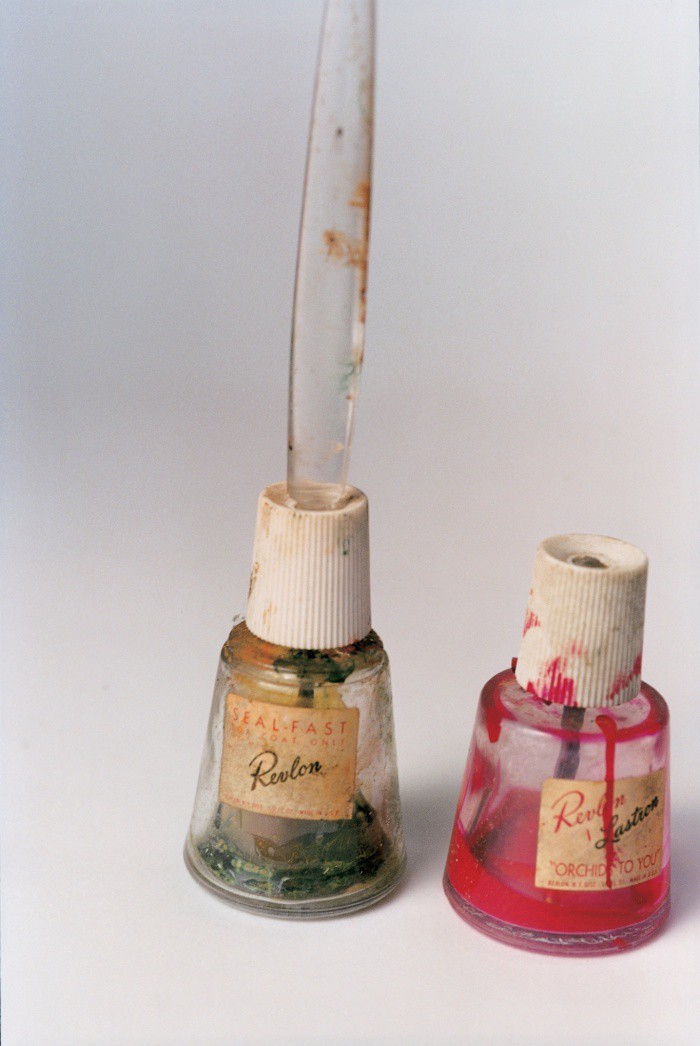 Much of Kahlo’s reputation tied directly to her sense of style and unabashed self-expression, both in her artwork and in real life. The bright colors and sunny hues found in the collection kept in the Blue House are emblematic of the artist’s look, one that carried her though her career. 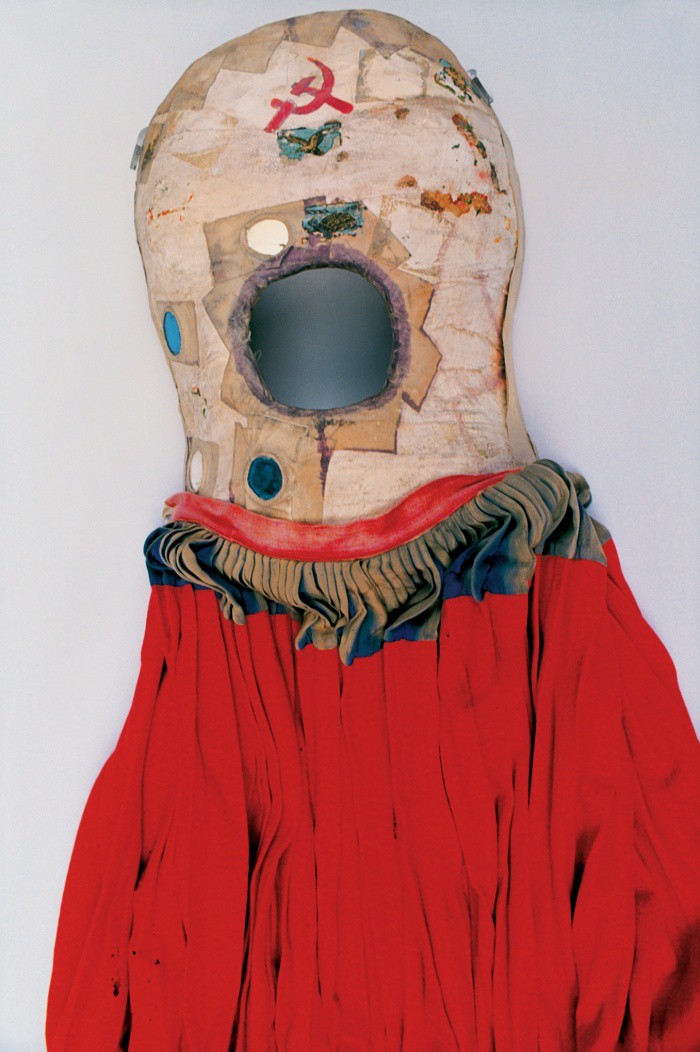 The end of Frida’s life was marked with the same depression and uncertainty that made her work stand out from her contemporaries, ultimately dying of a pulmonary embolism, though some speculated it may have been a suicide. 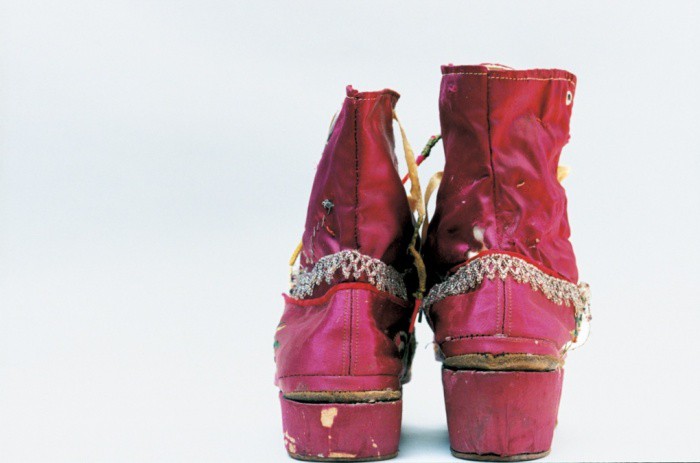 Seeing Frida’s belongings now, the brightness and self-expression in a life marked by darkness and tragedy is still evident. Here’s to you, Ms. Kahlo.