Brace yourself, the Tom Brady phone-smashing memes are coming 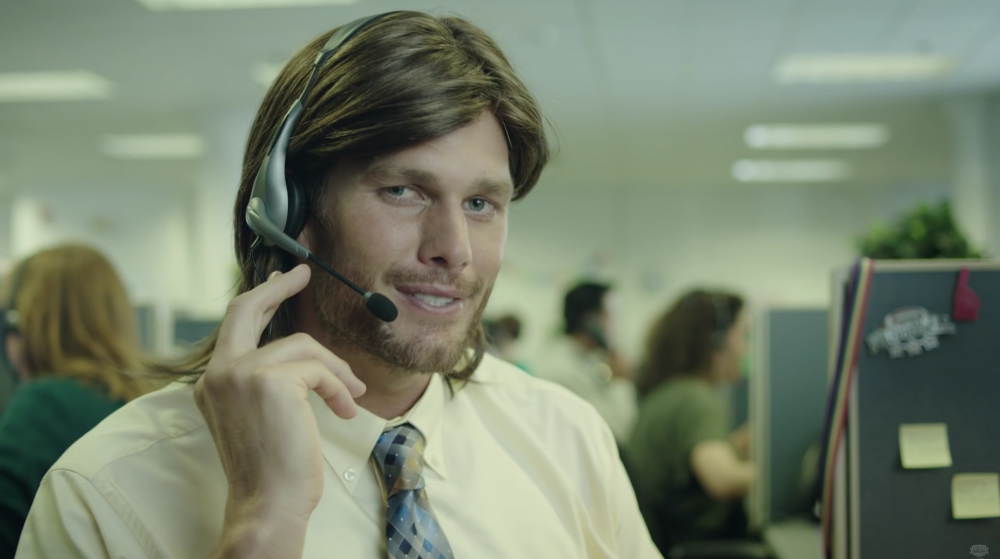 The NFL also announced that Brady allegedly ordered his assistant to destroy his cell phone “on or around March 6,” the day Brady met with investigator Ted Wells. Brady had allegedly been using the phone since November 2014.

The NFL on Brady destroying his phone. Wow pic.twitter.com/WlzE5Aajjl

Patriots fans were quick to jump to Brady’s defense.

@rjrecch1333 @BenVolin how? Lol. You realize that the nfl just made this statement but there's no proof it happened right?

@Rachel__Nichols he gets a lot a of nudes from more than his wife. I understand destroying the evidence. Doesn't want to be the next tiger

@Rachel__Nichols Damm! I don't keep my old phone when I get a new one. That ain't evidence of trying to cover up cheating

But according to the NFL, Brady’s alibi — that he always destroys his old phones to protect his privacy — was easily deflated, as the phone he used prior to November 2014 was not destroyed and was available to investigators for review.

From the #NFL appeal ruling: Tom Brady's explanation on why he destroyed his cell phone: pic.twitter.com/QWk5hql76L

Of course, parody Twitter accounts started popping up right away.

@BleacherReport Fine, good, great. He showed no mercy to ME. I knew too much. #DeflateGate #CellphoneHolocaust

And the Internet went into overdrive, with people quickly tracking down every phone-smashing GIF ever created.

When the NFL asked to see Tom Brady's phone during the #DeflateGate investigation pic.twitter.com/rDDIG5gpBB

Tom Brady when the NFL asked him to turn in his cell phone pic.twitter.com/FNSWCT6Z2t

Obviously Brady didn’t think to use this excuse.

Enter to win a pair of tickets to attend The Hess Collection Seminar and Dinner as part of Boston Wine Festival 2018 at the Boston Harbor Hotel on Wednesday, March 14th. END_OF_DOCUMENT_TOKEN_TO_BE_REPLACED

The Black and Gold continue their run tonight at TD Garden. END_OF_DOCUMENT_TOKEN_TO_BE_REPLACED

Who will make the Class of 2018? END_OF_DOCUMENT_TOKEN_TO_BE_REPLACED

It’s been awhile since we talked Black and Gold. END_OF_DOCUMENT_TOKEN_TO_BE_REPLACED

You’re going to wish you were in the Northern Alps. END_OF_DOCUMENT_TOKEN_TO_BE_REPLACED