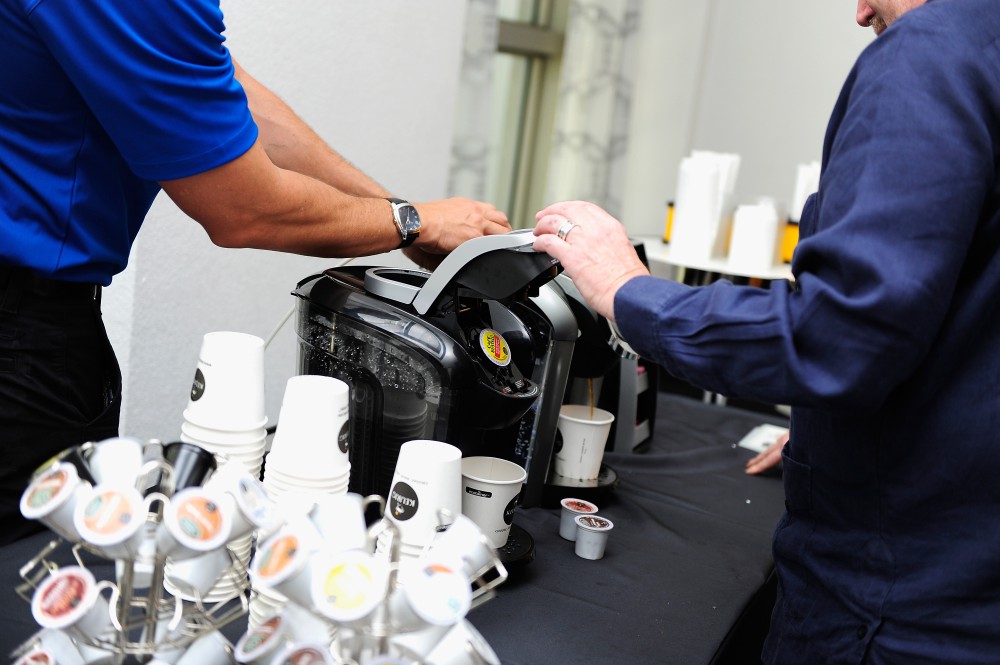 When a company has a name like Keurig, the last place you’d expect it to originate is our own backyard, but K-cup inventor John Sylvan is coming clean about the startup idea turned environmental nightmare that has been the rise of the coffee pod.

A longform expose in The Atlantic from James Hamblin details the highly profitable disaster that has been the K-cup saga, a story that began in Boston in the early 1990s and would grow to become a global sensation. As Keurig Green Mountain continues to struggle with a plan for sustainability, Hamblin turned to John Sylvan, the inventor of the K-cup, for his take on the technology.

“I feel bad sometimes that I ever did it,” Sylvan admitted.

At the time of its inception, the K-cup was little more than a startup lark Sylvan persued after quitting his office job, determined to make the coffee pod concept work. The name for the Keurig company was equally impromptu – Sylvan told Hamblin that he merely looked up the word for excellence in Dutch because “everyone likes the Dutch.” 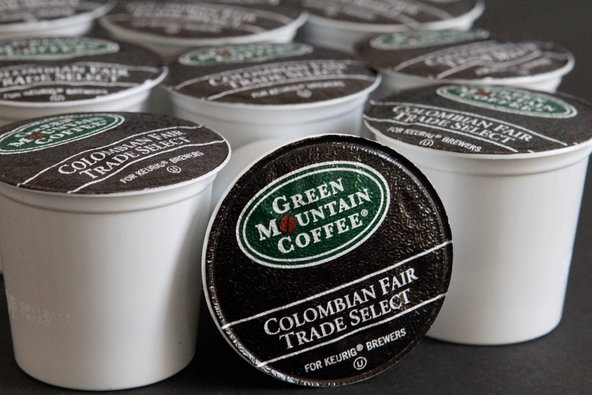 Since then, the K-cup has become a highly profitable phenomenon, selling pods of ordinary coffee at a rate that evens out to $40/pound. Pods are now sold at such a rapid rate that sales from 2014 alone are enough to circle the Earth about twelve times with K-cups, leading to extensive environmental criticism that even Keurig Green Mountain itself can’t help but acknowledge.

“We’re not happy with where we are either,” Monique Oxender, Chief Sustainability Officer for Keurig Green Mountain told Hamblin. “We have to get a solution, and we have to get it in place quickly.”

Granted, John Sylvan doesn’t have much to lose by being critical of his own creation – he sold his shares in Keurig back in the late 1990s for $50,000, long before the coffee pod really took off. However, if you’re feeling a little more lively thanks to your office Keurig today, you’ve got him to thank…and he’s not proud of that.

The Atlantic examines the issue from all angles in a fascinating longform piece.

Enter to win a pair of tickets to attend The Hess Collection Seminar and Dinner as part of Boston Wine Festival 2018 at the Boston Harbor Hotel on Wednesday, March 14th. END_OF_DOCUMENT_TOKEN_TO_BE_REPLACED

Boston band Funeral Advantage is Tyler Kershaw. And Tyler Kershaw had a fun childhood, so it seems. END_OF_DOCUMENT_TOKEN_TO_BE_REPLACED

Perry put me on to daephne and the album blew my mind. END_OF_DOCUMENT_TOKEN_TO_BE_REPLACED

While many have called out Davis since a video of her refusing to issue a marriage license to Rowan County residents David Moore and David Ermold went viral in July, relationship columnist and gay activist Dan Savage went a step further on MSNBC Tuesday night, saying that “this is about someone hypocritcally looking to cash in”. He added: “And she is a hypocrite.” END_OF_DOCUMENT_TOKEN_TO_BE_REPLACED