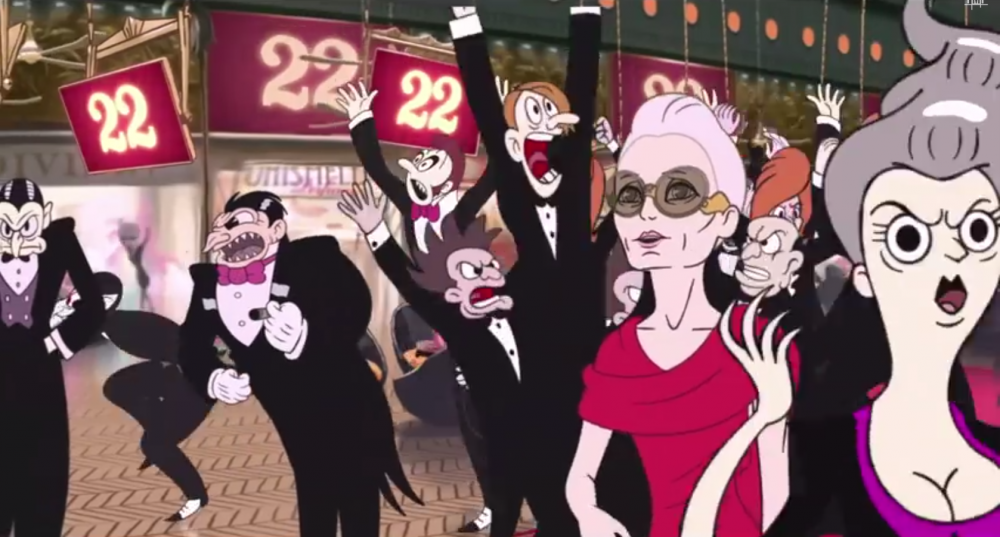 The Boston Underground Film Festival (BUFF to those in the know) is now in its 16th year and has established itself as one of the top events for film fanatics in the area. Today, the event announced its first wave of featured films, and they continue to intrigue. BUFF will take place March 26-30 at Cambridge’s Brattle Theatre. Check below for the official festival trailer, as well as the films that have been announced and descriptions of the films from the official festival release.

Directed by Lucky McKee and Chris Sivertson. “A supernatural revenge horror-comedy that follows a rebel girl on a mission to take down the captain of her high school football team with the help of the cheerleading squad. This dark teen comedy evokes ‘Carrie,’ ‘Heathers,’ and ‘Buffy the Vampire Slayer’.”
Directed by Jeremy Salunier. “A classic American revenge thriller about a mysterious outsider and amateur assassin whose quiet life is turned upside down as he winds up in a brutal battle to protect his family.”
Directed by Ari Folman. “Starring Robin Wright as a bizarro version of herself — an aging, out-of-work actress who sells her soul to the digital devil in exchange for an unthinkable form of immortality. Also featuring Jon Hamm, Harvey Keitel, and Paul Giamatti, Empire Magazine proclaims The Congress ‘an extraordinary and very touching film that exists somewhere in the twilight zone between the existential brainteasers of Charlie Kaufman and the psychedelic wonders of Hayao Miyazaki.'”
Directed by Maki Mizui. “An intense Japanese psychodrama about a survivor’s experience of sexual violence.”
Directed by Phil Healy and JB Sapienza. “A documentary full of heart and badassitude on real life warrior, adventurer, internet celebrity, and harmonica virtuoso Jonah Washins.”
Directed Jerzy Rose. “Will both hilariously and painfully resonate for all 80,000+ of you currently ensconced in that peculiar Dantean milieu of ego and drama known as academia.”
Directed by Eddie Mullins. “A pre-apocalyptic comedy, Doomsdays follows the misadventures of Dirty Fred and Bruho, a pair of free-wheeling squatters with a taste for unoccupied vacation homes in the Catskills.”