Boston Police pulled this man over for a very heartwarming reason 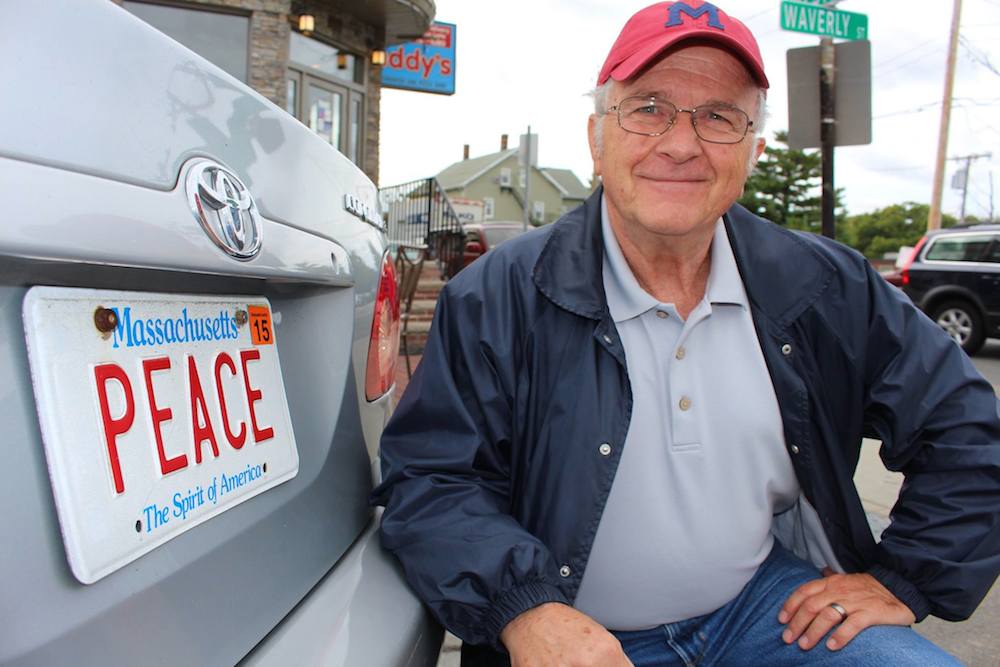 Getting pulled over by the police is rarely good news. But when a Boston police officer recently pulled over a silver Toyota in Brighton, it wasn’t because of any violation — the officer wanted to talk to the man about his license plate.

As the Boston Police Department detailed in a post to their Facebook page, there’s quite a story behind it.

“You know, it’s a funny thing,” the officer said. “Because I had Martin Richard on my mind after reading about the unveiling of his statue at Bridgewater State University. Next thing I know, a car with a license plate that reads ‘PEACE’ pulls out in front of me.” 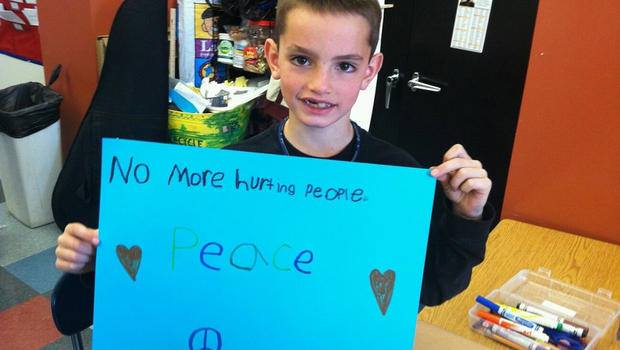 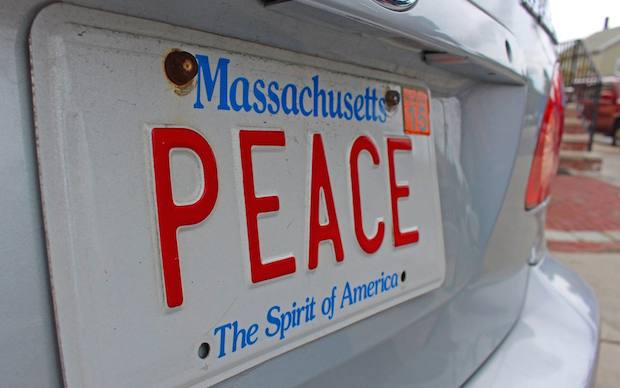 “I said to him, ‘Listen, you’re not in trouble, I just wanted to tell you that I love your license plate,'” [the officer said]. Upon hearing the compliment, the operator, a delightful man in his early sixties, grinned appreciatively and said, “Thank you, I love it too.”

The officer then posed the following question, “Why PEACE?” To which, the operator wisely replied, “Why not?”