Bored with Macklemore? Spice it up with these rappers 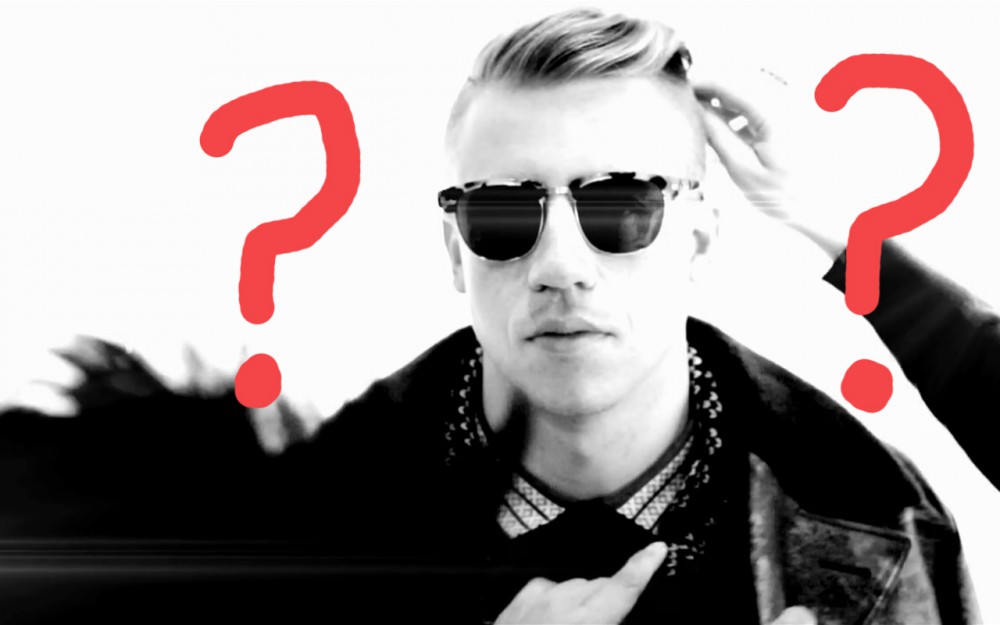 There’s nothing wrong with Macklemore (he’s quick to note that in his hit “Same Love”). He’s very talented, eclectic as far as the mainstream is concerned, and both kid-tested and mother-approved. But it’s been over a year since “The Heist” was released and its various singles have been played out big time. If you were tickled by Macklemore’s fun-loving lyrical prowess but have grown a bit tired of the the same old tunes, here are a few more options that you might dig ahead of his show tonight at TD Garden.

Check out previous editions of “Hearing Aid,” our column taking bands you may be embarrassed to like and substituting similar, yet better, options:

It doesn’t get much more eclectic than New York-based rapper and producer Le1f. With beats that think far outside the box, Le1f was the man behind the catchy production of Das Racist’s guilty pleasure “Combination Pizza Hut and Taco Bell.” His zany approach didn’t stop there, though. His latest “Tree House” mixtape has been an underground sensation and many believe, including Le1f himself, that his track “Wut” was ripped off by Macklemore for “Thrift Shop.”
Oakland rapper G-Eazy sparks similarity to Macklemore — and not just because of his haircut. The two share smoky vocals with a knack for consonant articulation and straddle the line of frat-rap and vintage hip-hop. While Macklemore can be heard in minivans around the country, however, G-Eazy isn’t as concerned with a squeaky clean image.
Queens-based MC Heems is part of the aforementioned Das Racist and definitely doesn’t skimp on the originality. Somewhere between slacker-pop and Native Tongues-era hip-hop, Heems is unafraid to put acoustic guitar in his beats, sample The Strokes and Yuck, or even write songs about Adina Howard. Heems’ raps are focused and hard-hitting but leave room for some goofy and lighthearted lines.
New York-based Nick Koenig, aka Hot Sugar, is perhaps more comparable to Macklemore’s right hand man Ryan Lewis than Macklemore himself. He could be classified as a beat maker, an electronic musician, an experimental noise producer, or anything in between. But when he joins forces with rappers like Kool A.D. or Big Baby Ghandi, Hot Sugar creates a motley mix of sounds that a deeper-thinking Macklemore junkie might enjoy.
Cleveland’s Olu not only rhymes but does all of his own production, as well. His topics of choice tend to be buzzy and relevant akin to Macklemore’s, but Olu gains a harder edge and a bit more cred, sampling alternative artists like Sia and Washed Out. Songs from last year’s “Ordinary People” include jams about Starbucks and Adderall and flew largely under the radar of the Macklemore faithful.