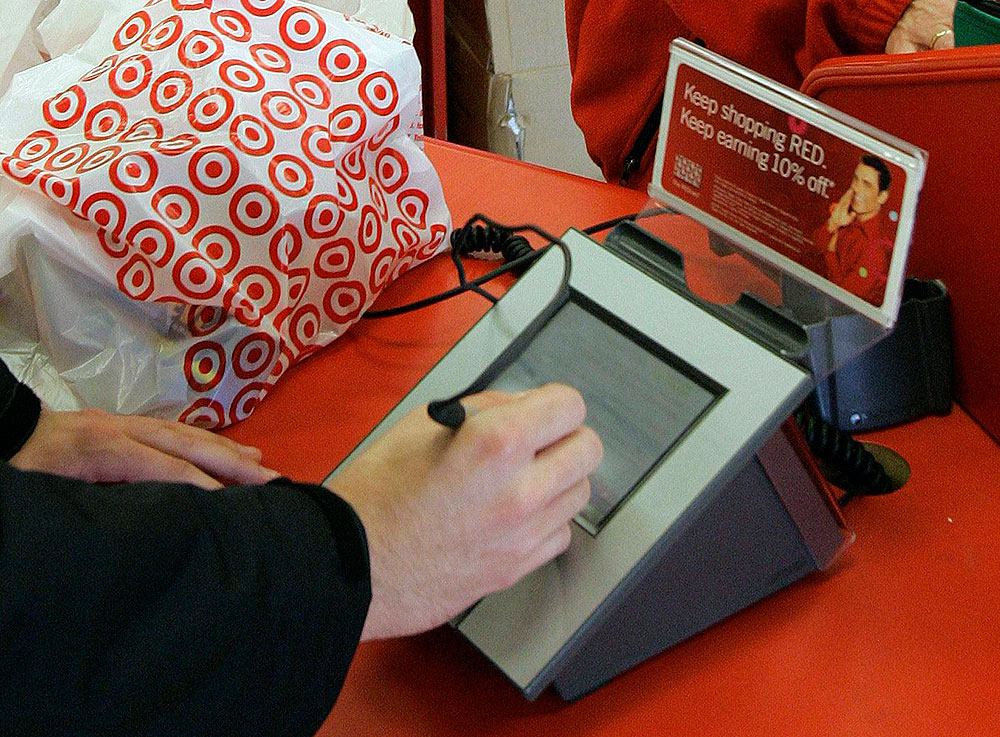 If you think sauntering into the bar reeking of mistletoe and Christmas cheer is going to get you through the weekend, you’re going to end up on the naughty list. Don’t get yourself caught in your speedo and Santa hat with nothing to say, like a half-shaved deer in the headlights. Read up before you drink up. This week’s pre-bar exam (holiday edition!) is here to help with topical small talk, pick-up lines, and bar stunts.

A man from Southie was arrested Wednesday for clocking a 66-year-old neighbor during an argument about a parking spot. It’s the most wonderful time of the year!

Despite the pleas of some diehard Aerosmith fans, the legislature’s Joint Committee on State Administration and Regulatory Oversight Committee held a hearing earlier this week on whether or not to make “Roadrunner” by Jonathan Richman and the Modern Lovers the official state rock song. The bill, sponsored by Rep. Marty Walsh, helped secure him the valuable hipster vote in his recent successful mayoral run. No word yet on whether Boston University will make “Modern World” its new fight song, or whether the MFA will start blasting “Pablo Picasso” on a loop in its lobby.

A landslide in Brazil killed six people and had many others running for their lives … except for the crazy motherfucker who stopped to videotape the thing.

Approximately 40 million credit card accounts may have been compromised thanks to a Target stores data breach that occurred right around Black Friday. First, Target ruined Thanksgiving by opening just as Grandma plunged the electric carver into the turkey. Now, they’re ruining Christmas by letting a guy named Biff who lives in San Antonio steal your identity and max out your credit cards. (Please don’t sue me, Target.) Make a cardboard sign that says “Target stole my identity … Will dance for beer,” but be prepared to dazzle ’em with your tap routine.

Your weekly downer: With the news that 5-year-old adorable child Jeremiah Oliver is believed dead, state leaders are calling for yet another investigation into the Massachusetts Department of Children and Families. The social worker assigned to the Oliver family did not make monthly home visits, yet recommended the family be released from oversight. The department already underwent a review last year after two infants under its purview were assaulted.

The 20-year-old Harvard student who emailed in a fake bomb threat in order to evade an exam (c’mon, you’ve thought about it) is out on bail. But he’ll still probably get an A for effort.

Netflix has released the trailer for its Mitt Romney documentary “Mitt,” which takes footage from six years of the former Massachusetts governor’s life (so, most of his campaign!), and turns it into an apparently heartbreaking portrayal of the trials of campaigning. It appears to be chock full of luxe hotel rooms and white bowties as you’d expect, but the trailer also shows Romney being a real human being. He cops to his flaws and listens to family members who offer condolences like, “If you don’t win, we’ll still love you. The country may think of you as a laughing stock, and we’ll know the truth, and that’s OK.” Use this brand of barely comforting reassurance this weekend after your friend wipes out on the ice, and see if it doesn’t start a bar fight.

Fun bar game: Can you guess the context of the following quote? “Thankfully, the school already recognizes that tormenting monkeys is not the future of science.” The most creative answer wins a bottle of Holiday Cheer cologne by Calvin Kline. “Between gorging yourself on candy corn and New Years resolutions lies holiday cheer.”

Your pick-up line for the week: “I want to marry you. You wish I’d spontaneously combust. Can’t we just make like the Senate and come to an agreement somewhere in the middle that neither of us are going to feel good about?” Now go get ’em, you crazy romantic, you!

Enter to win a pair of tickets to attend The Hess Collection Seminar and Dinner as part of Boston Wine Festival 2018 at the Boston Harbor Hotel on Wednesday, March 14th. END_OF_DOCUMENT_TOKEN_TO_BE_REPLACED

This year, the festival is welcoming more female wine producers than ever before, making up 20% of all winemakers that will be at the festival. END_OF_DOCUMENT_TOKEN_TO_BE_REPLACED

The holidays are here, so raise a glass. END_OF_DOCUMENT_TOKEN_TO_BE_REPLACED

‘Tis the season to mix a nice, stiff drink. END_OF_DOCUMENT_TOKEN_TO_BE_REPLACED

Warm up with Tito’s on your sweater and Tito’s in your glass. END_OF_DOCUMENT_TOKEN_TO_BE_REPLACED

There’s a ton going on at Idle Hands in Malden this spring. Dan McDonnell and Josh Deering joined me in studio to talk about Maifest, what’s new in the Taproom, and their collaboration with The Black Ale Project. Oh, and don’t miss Idle Hands at BeerAdvocate’s Microbrew Invitational next month! END_OF_DOCUMENT_TOKEN_TO_BE_REPLACED

Giovanna Guzman is the marketing coordinator at Kings Bowl, who you can visit in the Back Bay, Burlington, Lynnfield, Dedham, and soon in the Seaport. We talked beverages, naturally, seeing as it’s Thirsty Thursday. And we sampled sangria. And it was soooo good. END_OF_DOCUMENT_TOKEN_TO_BE_REPLACED

These five words might change your life: Farmer Willie’s Alcoholic Ginger Beer. Co-founders Nico Enriquez and Max Easton were in studio with me this morning. Nine-packs and kegs of Ginger Session coming next week! END_OF_DOCUMENT_TOKEN_TO_BE_REPLACED

Chef Avi Shemtov–he of the Chubby Chickpea and Single Guy Cookbook–was back in for a visit this morning to talk about his latest venture. TAPPED is a mobile beer catering company that specializes in on-site draft pours of both craft beers and mainstream brands. Thirsty yet? END_OF_DOCUMENT_TOKEN_TO_BE_REPLACED