‘Blue is the Warmest Color,’ ‘The Wait,’ more new streaming on Netflix this week 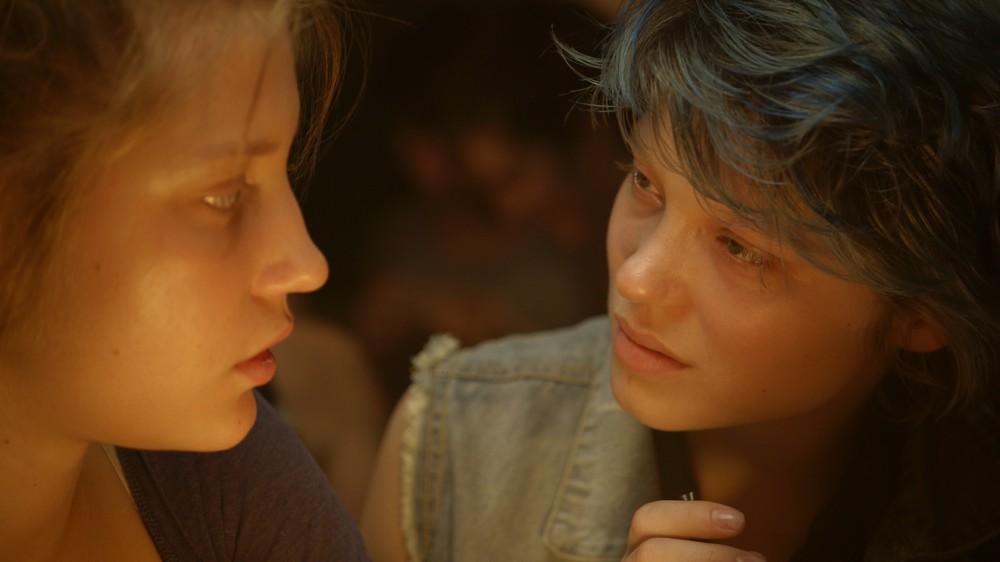 So this week’s Netflix instant stream haul isn’t all that exciting, it happens. Luckily, there is one title that has been mentioned in the same breath as many of this year’s Oscar contenders. As a matter of fact, many feel that it should have been nominated for a number of awards. If you’re not into that though, there is a movie about a group of college kids who turn people into zombie demons just by looking at them.

The French lesbian love drama was widely considered an Oscar snub around the time of nominations. It’s also widely considered a movie that you might not want to watch with your parents because there are a lot of private parts in it. But if you’re mature and can appreciate art, it should be cool.
This indie dramedy contains about every type of love circle imaginable: gay affairs, sex addiction, polyamorous relationships. It really is a messed-up love story for our generation. Best of all, that cute little girl from “Hocus Pocus” is in it, but this time she’s a pregnant lady with a huge attitude.
Chloe Sevigny and Jena Malone star in the odd drama about a family who is led to believe by a phone call with a psychic that its recently deceased mother will be resurrected. Two sisters become split on the issue, one strongly believing that her mother will come back to life, the other actually thinking like another person and knowing that the dream is over. The two understandably begin to butt heads.
No way, there’s absolutely not a chance. You cannot tell me that there is a Tyler Perry movie that doesn’t feature the fun-loving Madea that is really worth my time. “Temptation” may not be a boatload of giggles, but Perry himself says, “This is definitely one of the most provocative movies – sexually and otherwise – that I’ve made.”
Filmmaker Paul Saltzman went to the heart of Misssissippi in 1965 to assist with voter registration during the heat of the Civil Rights Movement. He was assaulted by a KKK member named Byron “Delay” de la Beckwith whose father was convicted of killing Civil rights activist Medgar Evers. In this documentary, Saltzman sits down with his assailant to discuss the incident.
You know that thing when movies are really bad but are also kind of fun to watch? That seems to be the case with this movie, about a group of college kids who unlock a spell when they break an evil urn and as a result whenever they look at people, those people kill themselves and are turned into zombie demons. Now, with 24 hours to reverse the curse, the group goes on a series of misadventures, journeying into the night while avoiding eye contact with anyone, to return their lives back to normal.