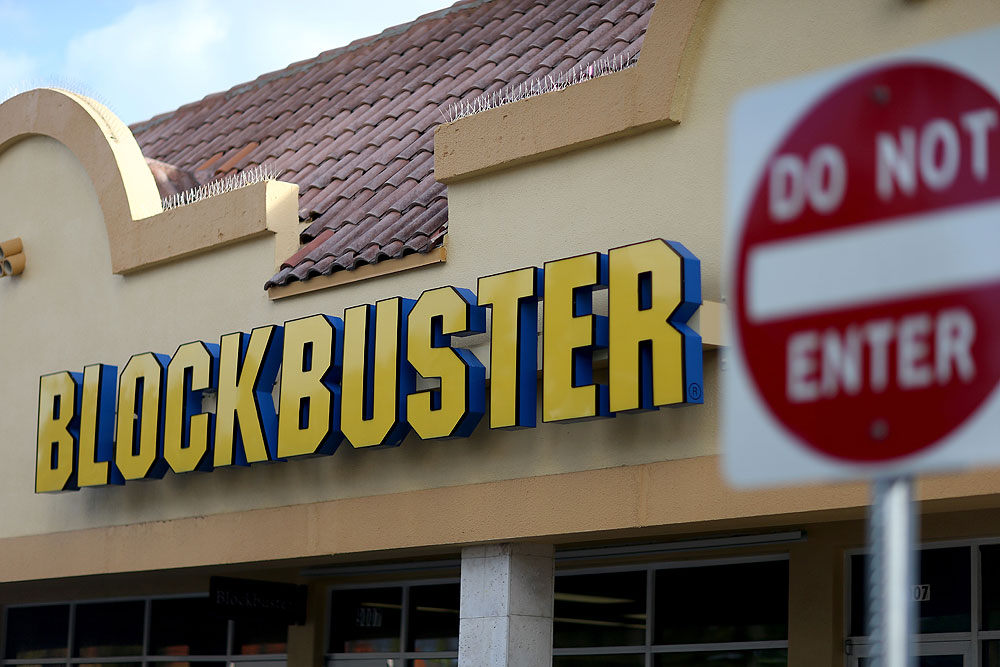 Blockbuster Video announced last week that the company would forever shut its doors and dismantle its dusty “Pirates of the Caribbean” cardboard cutouts at 300 open locations around the country last Saturday. No, that’s not a typo. There were still 300 open Blockbusters somewhere (including one in Springfield). And they are reopening Nov. 14 for a liquidation sale. So this is your last chance to indulge your pre-Netflix nostalgia by wandering the aisles. When you do, snag these appropriate DVDs.

If you still actively take part in Blockbuster culture, we’ll assume you are a bit behind the times. Your movie categories will soon go from the clearly labeled “Horror” and “Comedy” shelves to the Internet’s scary and oddly-specific plethora of categories. “Independent Thriller Featuring a Strong Female Lead” or “Critically Acclaimed Canadian Prison Escapes”? You’ll be frozen in a state of indecision for hours.

For now, here is a list of recommended titles so you can be sure to go out of the movie rental business with a bang, as well as prepare you for the scary, infinite world of what lies ahead.

M. Night Shyamalan has been playing with moviegoer minds for years, but you’ve still managed to bypass this thriller on your beeline to the romantic comedies. You might’ve heard speculation sometime since early 2000 about Bruce Willis being a ghost, but you always assumed they were talking about a long hoped-for sequel to “Armageddon.” Spoiler alert: Prepare for your mind to be blown.
Virtually everyone alive at this moment in time has seen this film — this, I know. I recommend it solely for the priceless joke you can make to the poor, soon-to-be-unemployed Blockbuster cashier. Something about how you might as well be Marty McFly, traveling back in time in your Delorean to an ancient and defunct movie rental chain. It’s important to laugh at a time like this.
On the list because, egads! It is still not on Netflix. I find myself scouring “What’s New” and “Recently Added” hourly, hoping to catch a glimpse of Samuel L. Jackson facing off against a battalion of airborne reptiles, breaking only to shout perfectly-delivered obscenities. Along with a few choice selections from Blockbuster’s extensive snacks aisle, you’ve got the recipe for a perfect weekend. It’s the end of an era, old sport. Extra points for if you get any of these on VHS.